At home with… Cardiff duo Sol Bamba and Junior Hoilett 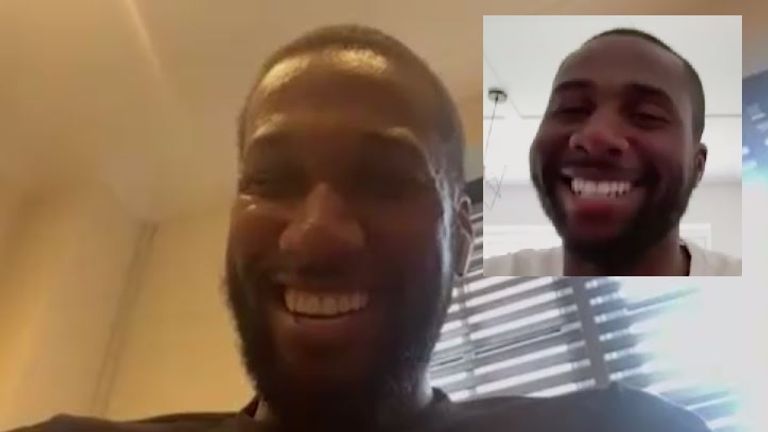 Sol Bamba and Junior Hoilett discussed a wide range of topics as Sky Sports joined the Cardiff pair at home.

Gary Weaver and Andy Hinchcliffe spoke to the duo about re-grouping after relegation, the impact of Neil Warnock’s departure and much, much more.

Listen to the ‘At home with… Cardiff podcast 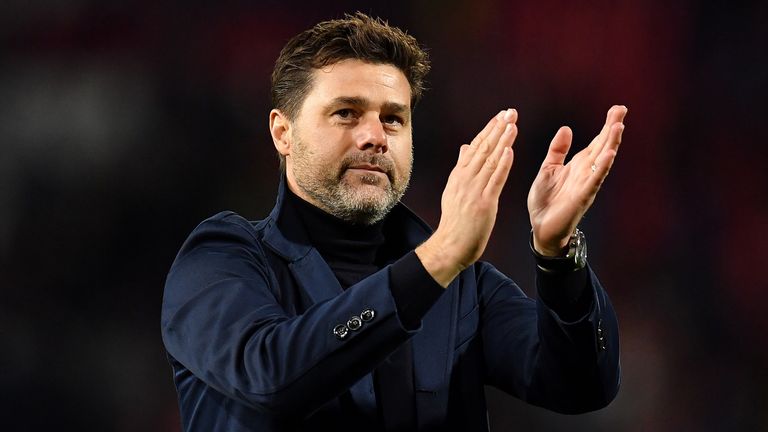 Bamba: “We all want the best for our kids and my mum didn’t think I could build a career playing football so she wanted me to be a doctor. When Paris kept looking at me, she realised I probably had something so she let me go and I’ve been fortunate since then that I’ve managed to do well. But she still wants me to be a doctor, believe it or not! She argues that since I’ve got sore knees, when I stop playing, I should become one. Bless her – she’s got no idea!

“Mauricio was the whole package. Even at training, he used to take me and tell me how to behave on and off the pitch. He also told me how to defend without being caught pulling someone’s shirt and how to tackle. He was as good as gold for me. I have to give back what he gave me, so I promise, when we are back, I’m going to take my team-mates for dinner more often!”

On re-grouping after relegation from the Premier League… 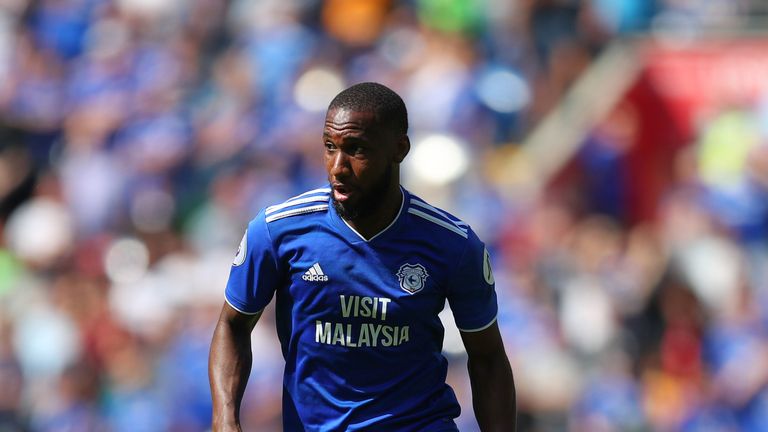 Bamba: “Being injured is part and parcel of being a footballer so that didn’t impact me too much and I knew I would come back from it but I think I was disappointed because I couldn’t help the team to try to stay up. I came back to Cardiff after surgery in Barcelona and came into the dressing room to see the lads but I couldn’t do anything to help and that was the hardest part for me. One of our problems was that we started slow but it’s always difficult to come back from the Premier League because everyone wants to beat you. Credit to us, we came back from it well.”

Hoilett: “It’s hard because I thought we had enough to stay in the Premier League last season. It was difficult due to off-field situations as well but we had a great group that battled hard and had enough. Coming into this season, it was difficult and we had a slow start before realising we were back in the Championship and we had to fight again to get back where we want to be. During the course of the season, we’ve done well as a group and you can see how we’ve flicked the switch now and are close to the play-offs, trying to get back in there.”

On the impact of Neil Warnock’s departure… 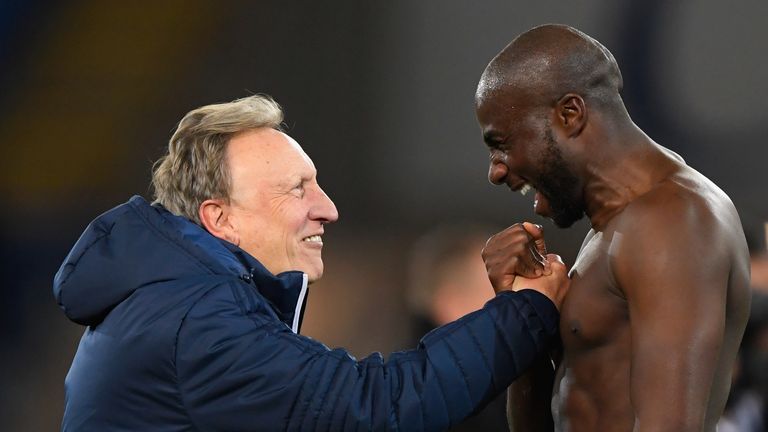 Bamba: “Personally it was very tough to take because, aside from football, he was a great father figure in terms of my family and what to do with money. He was more than a manager to me. I was very sad to see him go but at the same time, he’s been in the game long enough to know that if the results didn’t follow, he’d have to make a decision or the owner would make the decision for him. He was ready for it. He took the team as far as he could and decided to step away but it hit me hard and it took a couple of weeks to recover from it, if I’m honest.”