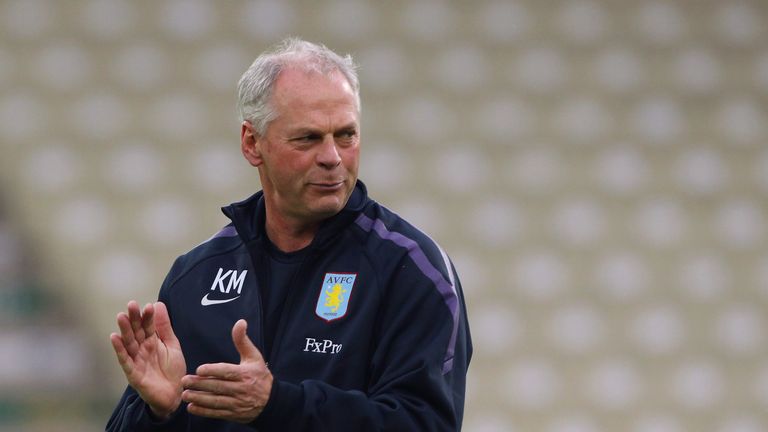 MacDonald is still working at the club but has been removed from working with players while allegations dating back to the mid-1990s are looked into by an independent barrister.

The Football Association and the EFL have also been made aware of the situation.

An Aston Villa statement read: “The club referred these allegations immediately to its local authority and the football authorities and with their agreement has commissioned an independent investigation into the former player’s complaints.

“That investigation will commence immediately and as a neutral act Kevin has been temporarily reassigned to non-player facing duties pending completion of the investigation.”

MacDonald spent over a decade in charge of Villa’s reserves and has worked in a variety of roles at the club including caretaker manager as recently as this season following the departure of former boss Steve Bruce.

A Villa vs Leeds