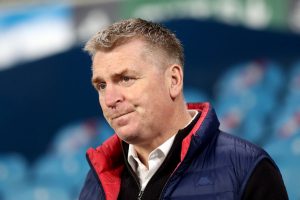 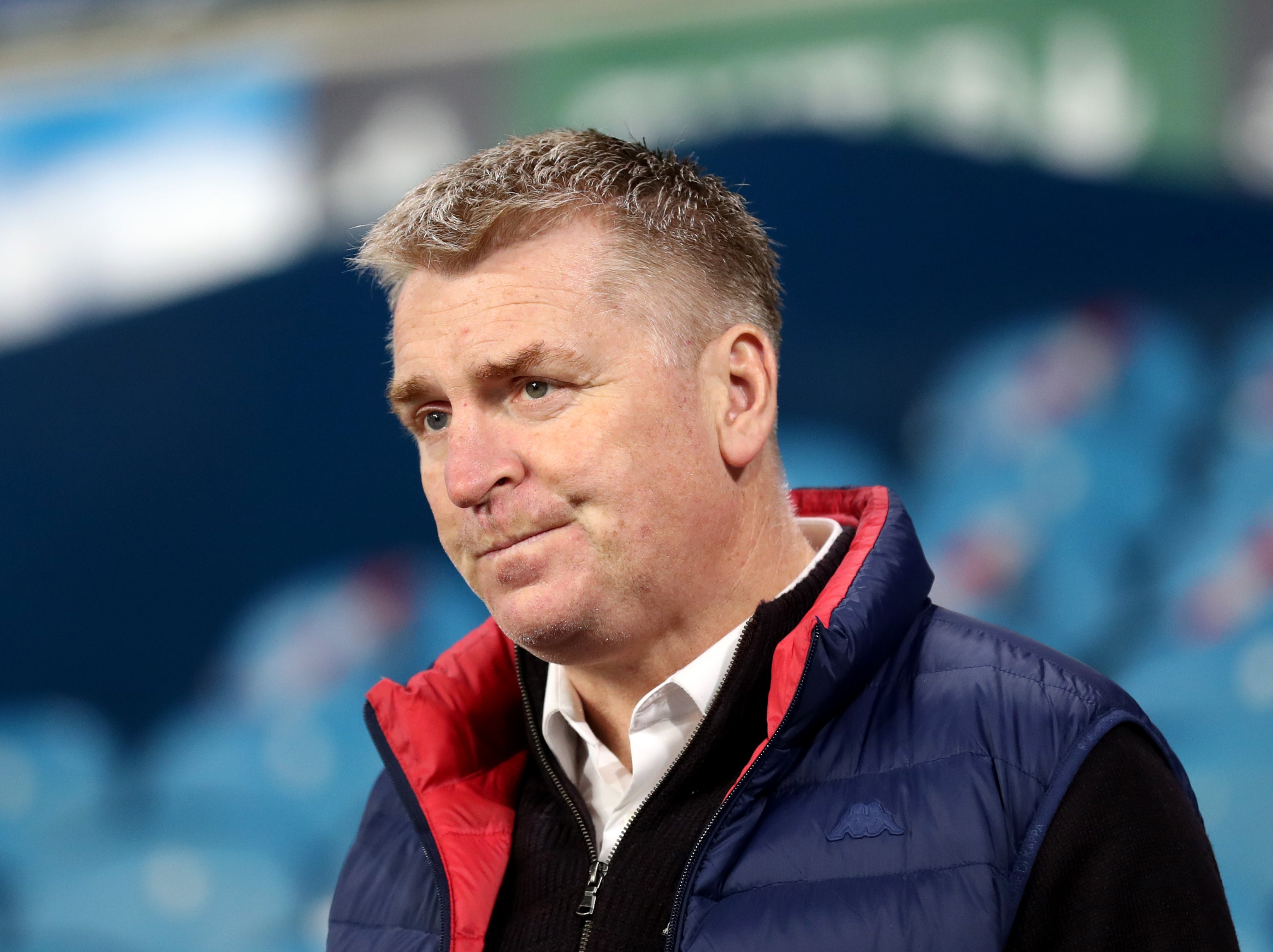 It’s derby day in the West Midlands as Wolves travel to Aston Villa in the Premier League. Aston Villa are without Jack Grealish for the fourth successive league game, and his loss is Wolves’ gain – Villa are far less potent in front of goal when Grealish is not on the pitch. Dean Smith should also be worried about the absence of Matty Cash, who has a hamstring injury and will be replaced Ahmed Elmohamady. The Egyptian could be targeted by Wolves’ dynamic wingers, Pedro Neto and Adama Traore, as the visitors aim to exploit their rivals’ weaknesses.

After such an impressive start to the season, Villa are in danger of finishing the season poorly as injuries – and poor results – build-up. They lost their last fixture to 10-man, bottom-of-the-table Sheffield United on Wednesday night. In terrible form themselves at one stage, Wolves have turned it around recently and were unbeaten in five league matches before they visited Manchester City in mid-week. Nuno’s men gave Pep Guardiola’s champions-elect a good game, but were ultimately overwhelmed late, conceding three goals in the final 15 minutes to lose 4-1. Wolves will feel that they can come away with a result at Villa Park, as Villa have won just one of their last six home league games against their Midland rivals.

Follow all the latest updates from the game below.

Dean Smith makes three changes to the Aston Villa side that lost 1-0 to Sheffield United last time out. Jacob Ramsey and Marvelous Nakamba drop out of the midfield and are replaced with Douglas Luiz and Morgan Sanson. Trezeguet comes in to the forward line replacing Anwar El Ghazi.

Just the one change for Nuno Espirio Santo. Ki-Jana Hoever is replaced with Willian Jose.

Aston Villa’s Matty Cash, Kortney Hause and Wesley are all close to regaining full fitness but won’t be available for this match. Neither will Jack Grealish who’s shin injury in now pain-free but the game comes too soon for him to feature.

For Wolves, Willy Boly could be set for a return after being an unused substitute against Man City during the week but Daniel Podence, Marcal and Raul Jimenez all remain unavailable.

We defended to make sure we didn’t lose this game. With a bit of luck and more clinical finishing we could take the three points. It was a great effort from the team.

“We are way better than that [start]. You have to give the team some credit because we worked hard to get the equaliser. It was a bit lucky but they all count.

“We did really well. We attacked together and defended together. Every point counts.” 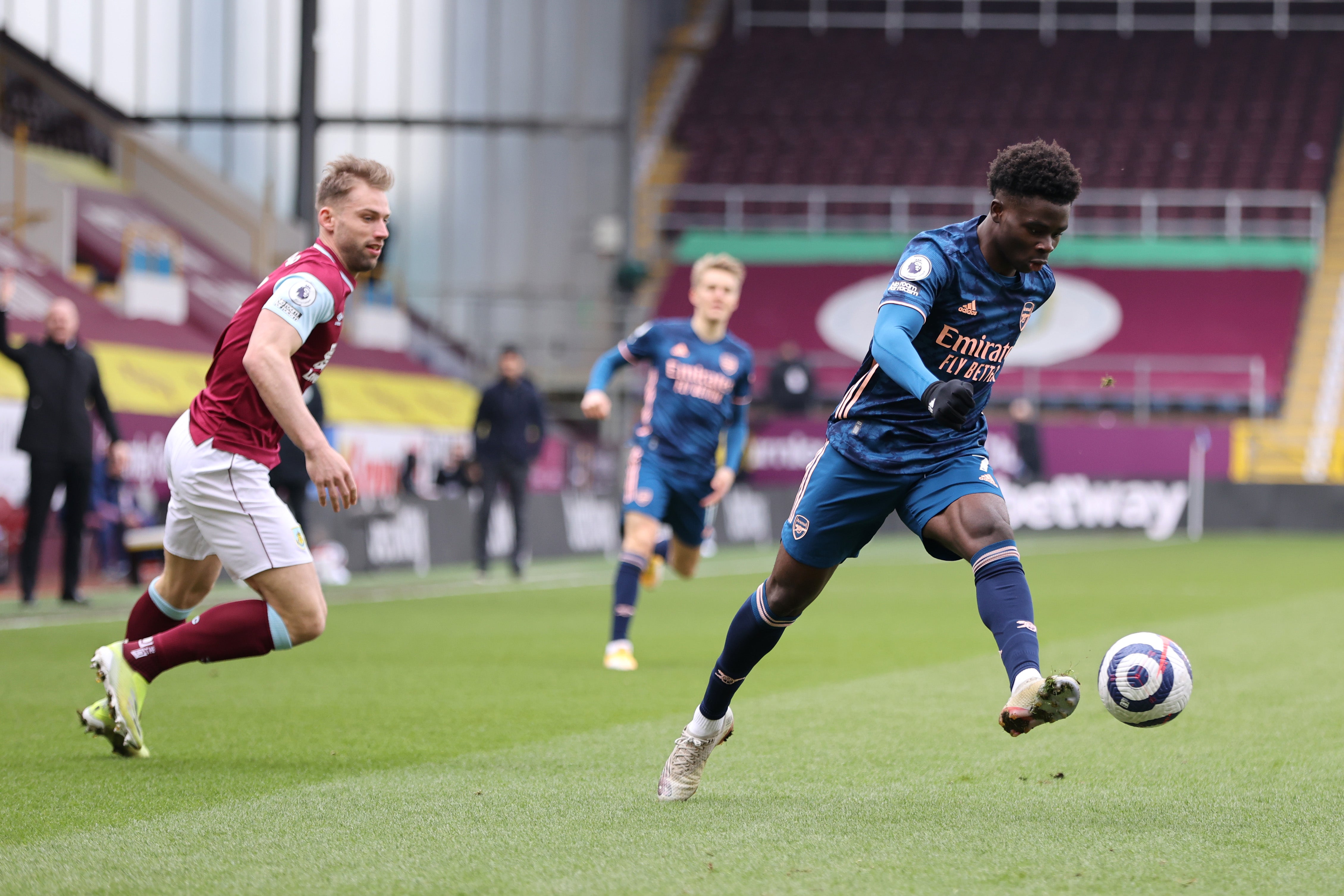 Burnley vs Arsenal: Five things we learned as Gunners held to a draw at Turf Moor

Aubameyang and Wood score as the points are shared Burnley 1-1 Arsenal: All square in an entertaining game at Turf Moor which could have had plenty more goals

The Gunners stay 10th in the table, now nine points off the top four. Burnley are 15th but they’ve drawn level on points with Southampton (30) and are seven points clear of the relegation zone.