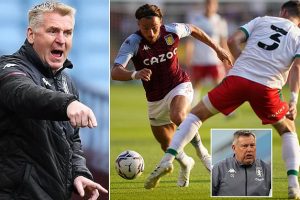 Dean Smith missed Aston Villa’s friendly at Walsall on Wednesday as he is isolating.

The club did not make clear the reason for Smith, 50, going into isolation, announcing only that his assistant Craig Shakespeare would take charge of the pre-season fixture.

The statement read: ‘Aston Villa can confirm that Head Coach Dean Smith will not be present at tonight’s friendly with Walsall as he is currently isolating with his family.’ 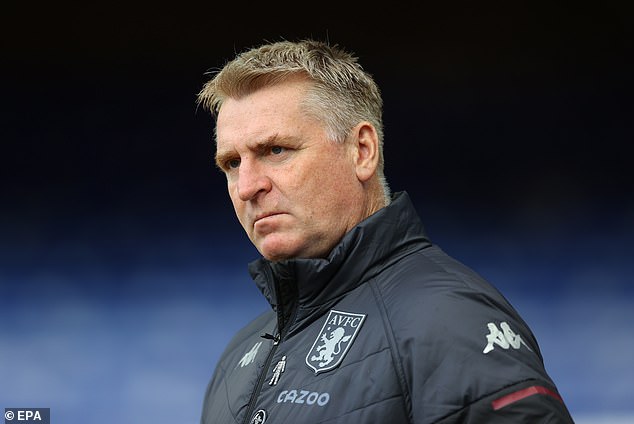 Last season, Villa were hit by a Covid outbreak in January, with at least 10 first-team players thought to have contracted the virus.

They were forced to field a team of reserve and youth players in an FA Cup tie against Liverpool, while League games against Everton and Tottenham were postponed.

The lifelong Villa fan had been living in a care home after being diagnosed with dementia six years ago.