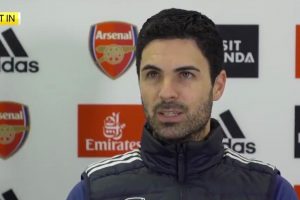 Mikel Arteta has admitted he was aware of the consequences of leaving Mesut Ozil out of his Arsenal squad this season.

The World Cup winner is set to depart The Emirates this month, with just months remaining on his deal.

Ozil is the highest paid Arsenal player, on £350,000-per-week, but Arteta opted to leave him out of both his Premier League and Europa League squads.

That has left the German nothing more than a spectator in the opening months of the season.

He had suggested that he wanted to see out his contract in north London, but it looks increasingly likely he will leave during the January window.

There have been extensive links to MLS club DC United, while Fenerbache are believed to be closing in on a deal.

Sky in Germany understand the Turkish giants are set to offer a three-and-a-half year deal in the coming days.

And Ozil's brother, Mutlu, on Saturday night posted a picture of the Fenerbahce badge on Instagram alongside a winking face emoji.

However, Arteta has claimed that there is no update on an imminent transfer, but is relieved that the saga looks like it could come to an end.

“We can resolve the situation one way or another,” he said. It’s always good to know what you’re going to do and what is going to happen.

"I knew when I made the decision the consequences that we could have. We still have to try to find the right solution for the player and the club."

"My understanding is that nothing has changed from the last press conference. That Edu and the club are having some conversations about the near future and the long-term future. And when we know something we will announce it.”

Are Arsenal right to allow Mesut Ozil to leave this month? Have your say here.

On the playmaker’s attitude, Arteta added: “It’s always difficult to handle this situation if you are left out of the squad. It’s been difficult for everybody to have players not in the squad, it wasn’t only him.

“When they don’t feel like they can contribute to that, it’s always tricky.”

Ozil is set to speak to followers on social media on Monday, with the promise that he will offer an update on his future.

But Arteta suggested he won’t be one of the many tunning in to find out Ozil’s plans.

“I’m sorry, I don’t have Twitter. I don’t follow Twitter,” he joked. “He’s done it in the past, it’s something that he tries to do, keep engaged with his fans and keep everyone up to date.” 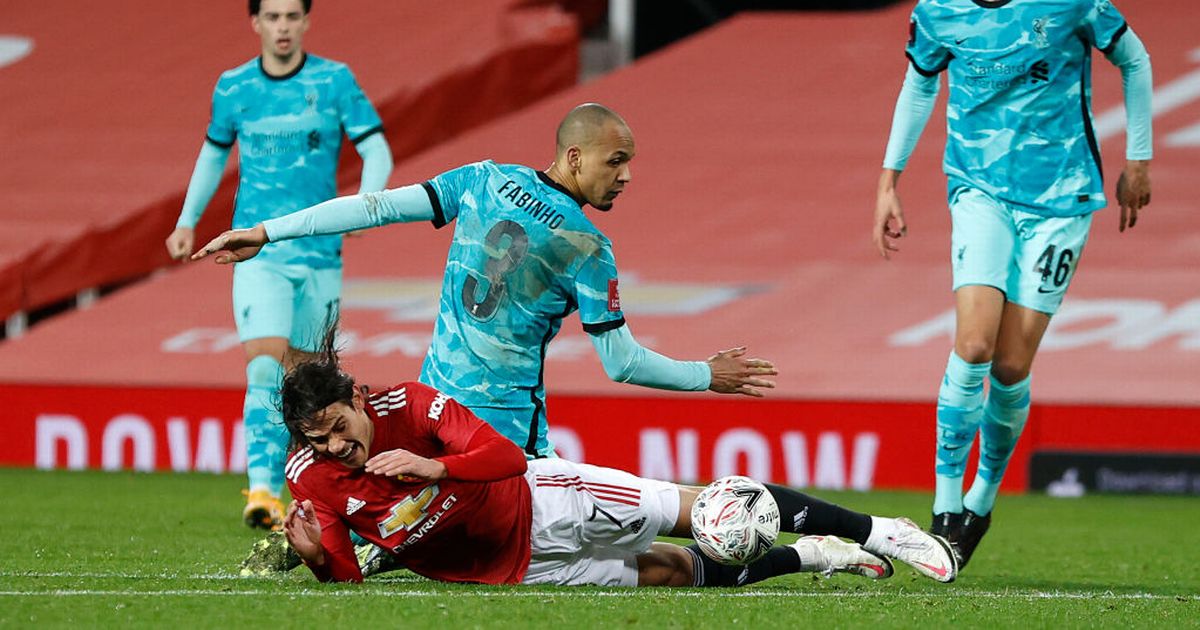 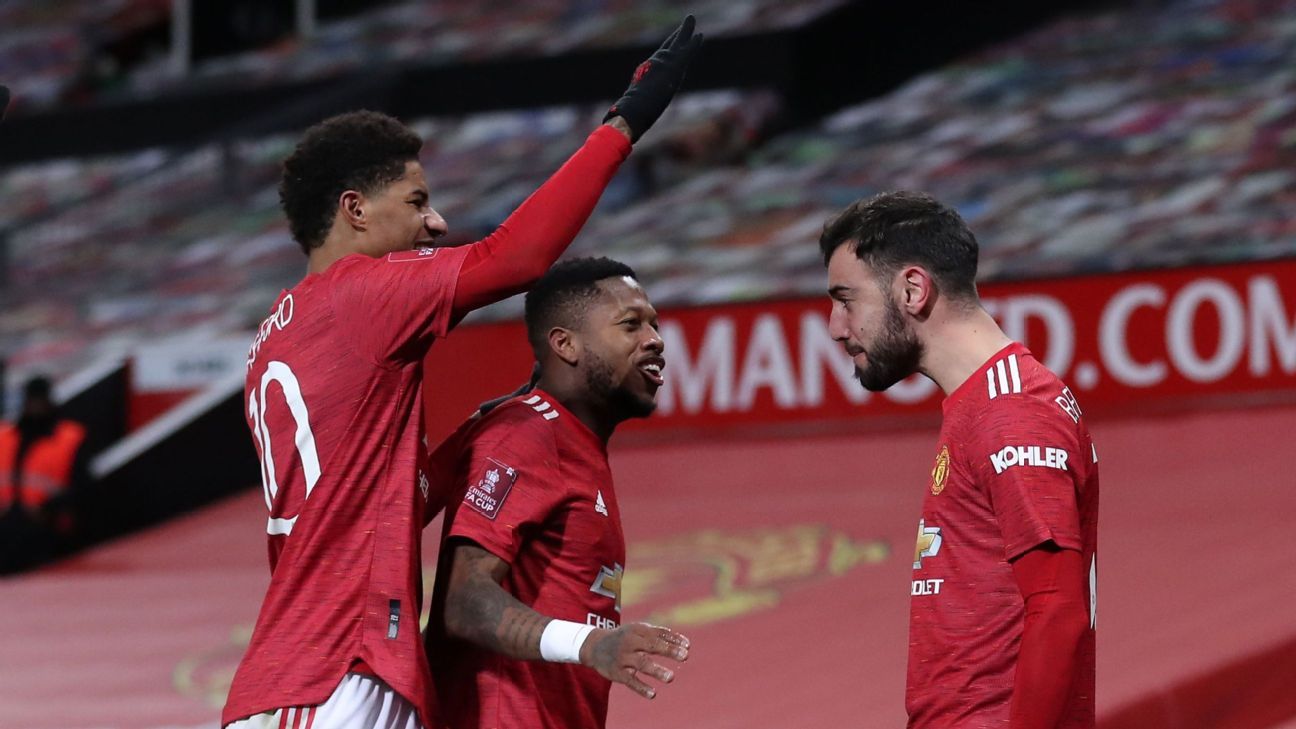 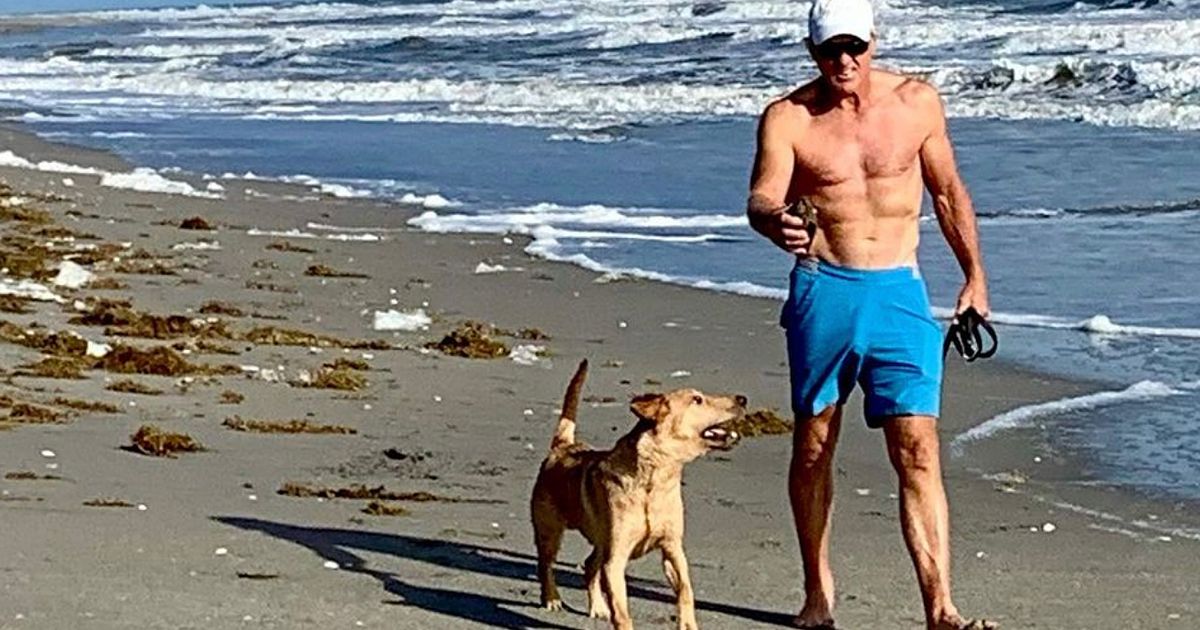