‘The coat was too long, I had cold hands… my technique must not have been great’: Arsene Wenger opens up about his famous struggles to zip up his long coat while Arsenal manager

In scenes that remain fondly-regarded by Arsenal fans, Arsene Wenger’s repeated struggles with his jacket became a familiar sight on the touchline in the last five years or so of his Arsenal reign.

The exalted French coach seemed to have a love-hate relationship with the ample puffer-style jacket provided to keep him warm on biting nights in the Premier League and European competition.

Sitting in the dugout or strolling down the tunnel, Wenger tried changing the angle of the fabric surrounding the zip and often managed to half-complete the job, but his quiet frustration with the stubborn technical wear was clearly apparent. 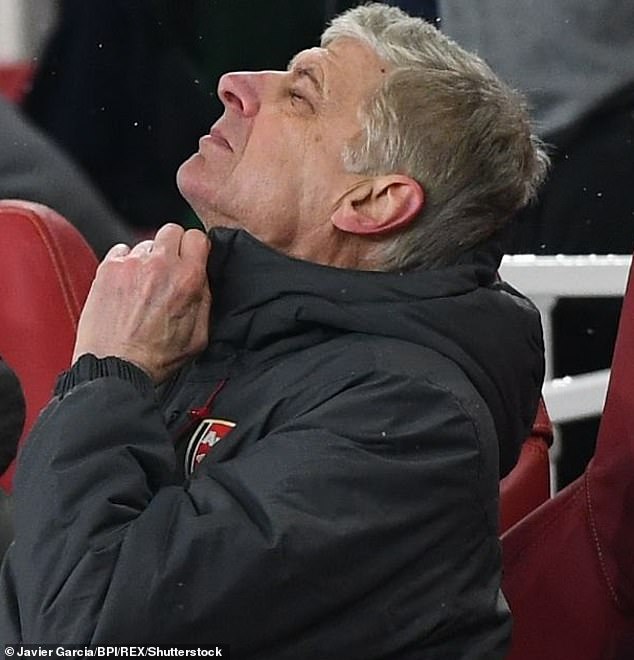 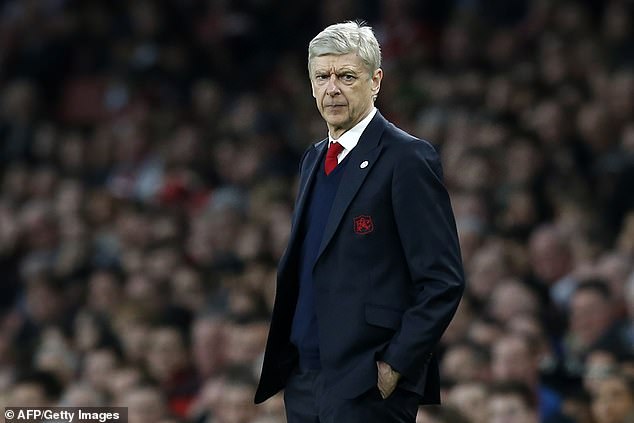 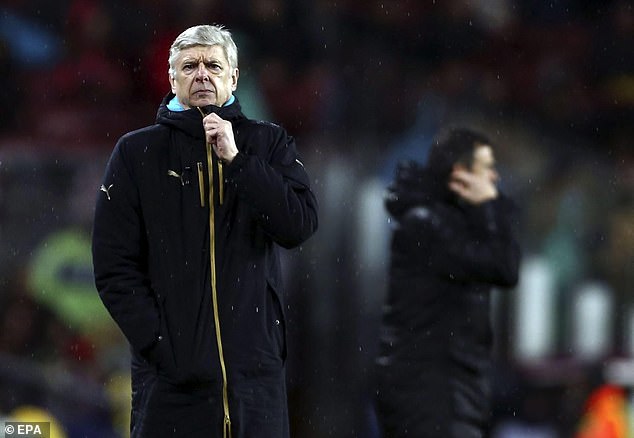 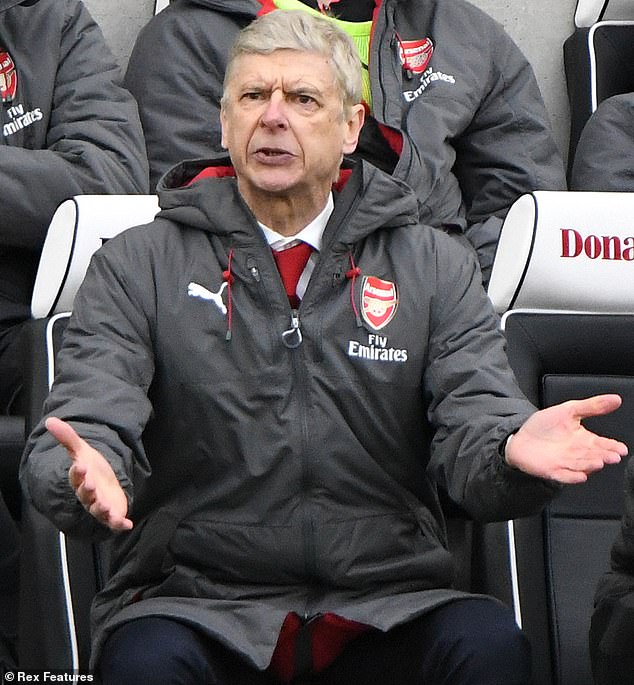 At times, he appeared to give up in the lengthy battle to fully zip his coat in the technical area. Now, in a question-and-answer session with fans, Wenger has spoken openly about one of the most persistent problems he faced towards the end of his transformative 22-year leadership of Arsenal.

‘The coat was too long,’ Wenger told broadcasting network beIN Sports in an observation that will surprise no-one who watched him tussle with the zip at the Emirates Stadium, Old Trafford and numerous other famous stadia.

‘In winter, when it flexes, it doesn’t do well. It became ridiculous but it was always like that.’

Camera crews enjoyed capturing Wenger’s woes with the jacket, causing the professorial manager to confess to self-consciousness about the enduring saga.

In November 2014, new kit suppliers Puma released an advert featuring Wenger looking gleeful in a newly-designed coat, leading them to claim they had ‘nailed’ the design by studying his hand movements.

Wenger had even been filmed failing to find the pockets on the previous coat, sliding his hands along the seams and into thin, freezing air.

‘I had cold hands as well, sometimes, in winter,’ he jovially admitted, adding that his determination to remedy his team’s shortcomings had distracted him from the matter at hand.

‘My technique must not have been great because basically you have your attention somewhere else. Every second on the field catches your attention.’

Wenger, who has kept a low profile since leaving Arsenal in May 2018, has revealed that he is considering taking a technical role at FIFA.