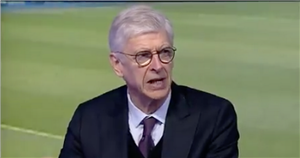 Arsene Wenger has admitted that he failed to sign both Kylian Mbappe and Cristiano Ronaldo during his time at Arsenal.

The Gunners icon is notorious for making transfer claims of this vein in the past, and there is a long list of players he believes he could have signed.

But after Mbappe's hat-trick against Barcelona at the Nou Camp on Tuesday night, he joined that list as well.

Speaking afterwards, Wenger told beIN Sports that he was at the French protegee's house before he extended his contract at Monaco and was close to signing him for nothing before he decided to stay.

Wenger said: "We can talk about Mbappe, I was at his home when he was undecided whether to extend his contract with Monaco.

"He could have come to Arsenal for free.

"I would say every club is full of histories like that.

"You go to Milan, to Manchester, Arsenal, Chelsea there are these kind of stories everywhere."

Wenger then discussed Juventus star Ronaldo, who he famously tried to sign back in 2003 before the Portuguese's move to Manchester United.

At the time, Arsenal were battling it out with United for the flamboyant winger but ultimately came up short.

And Wenger believes part of the reason for that was then-United assistant manager Carlos Queiroz, who urged Sir Alex Ferguson to pull the trigger on a bid.

He said: "Ronaldo was very close to joining us.

"The bad luck for us was that Carlos Queiroz joined Man Utd and in a week he persuaded Sir Alex Ferguson to buy Ronaldo. He was quite a good buy at the time." 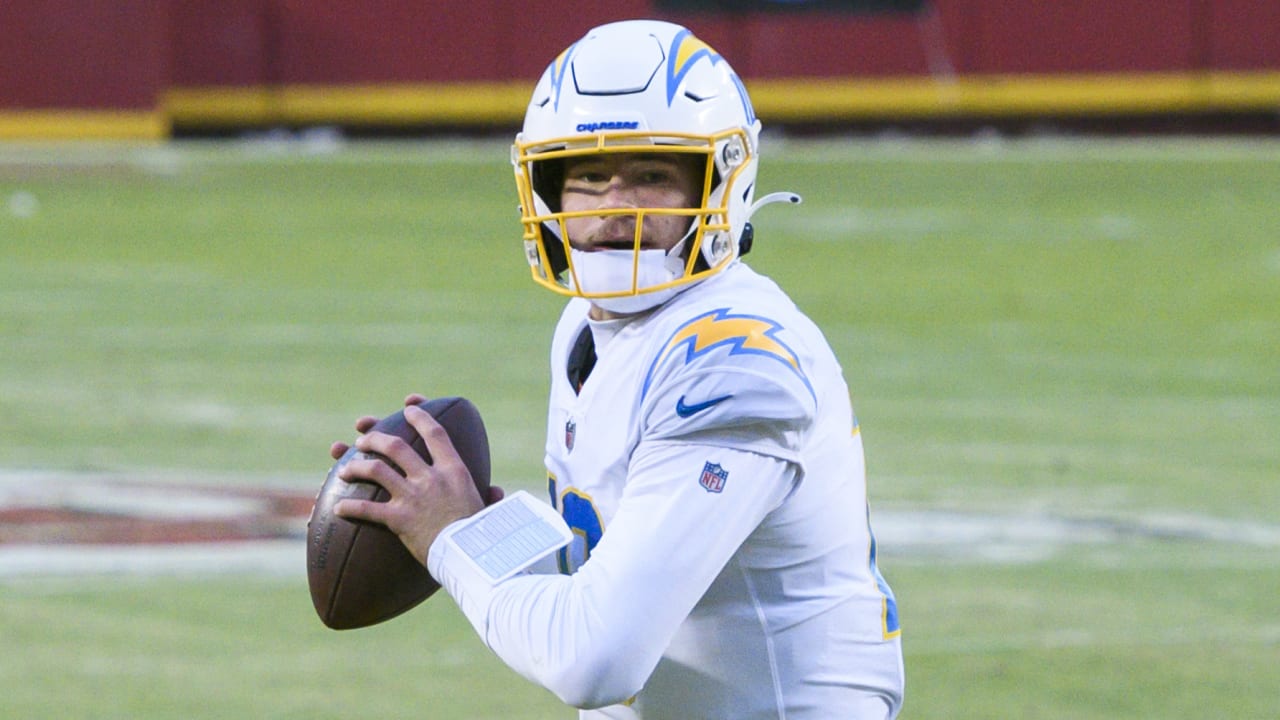 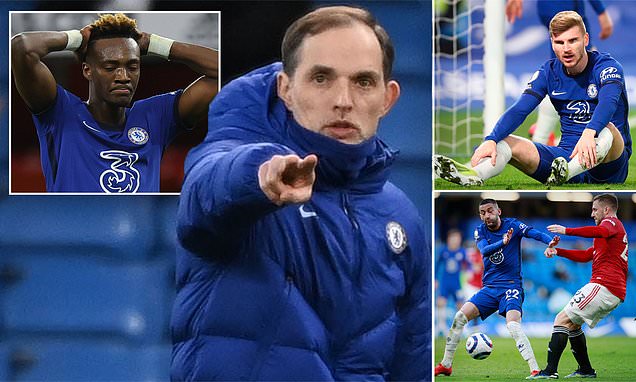 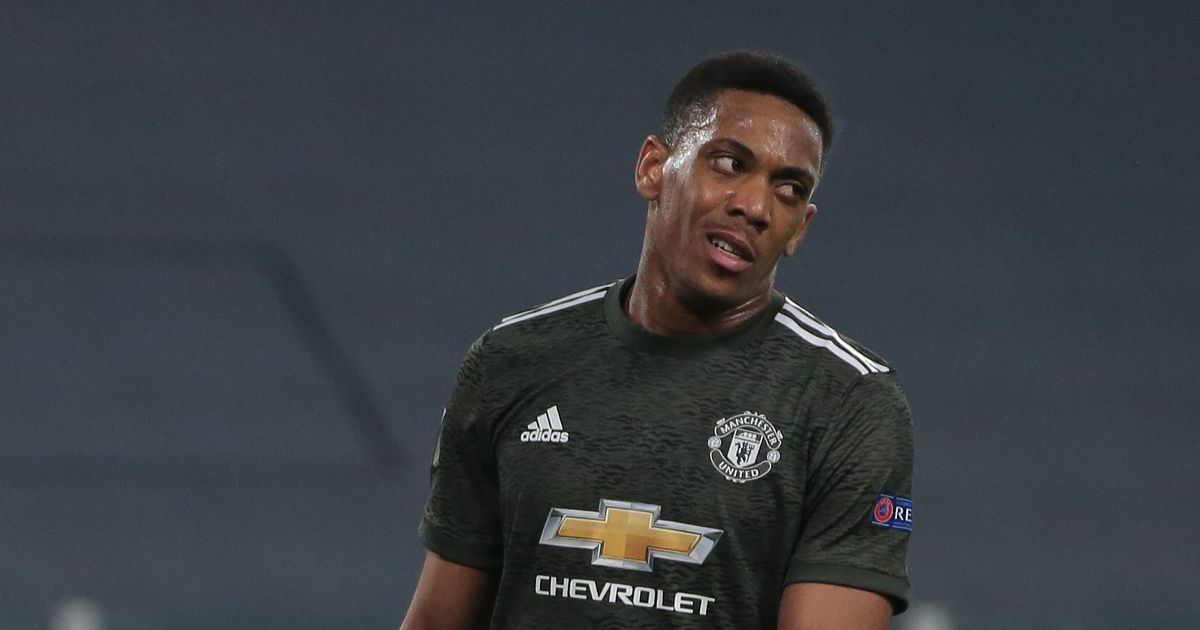 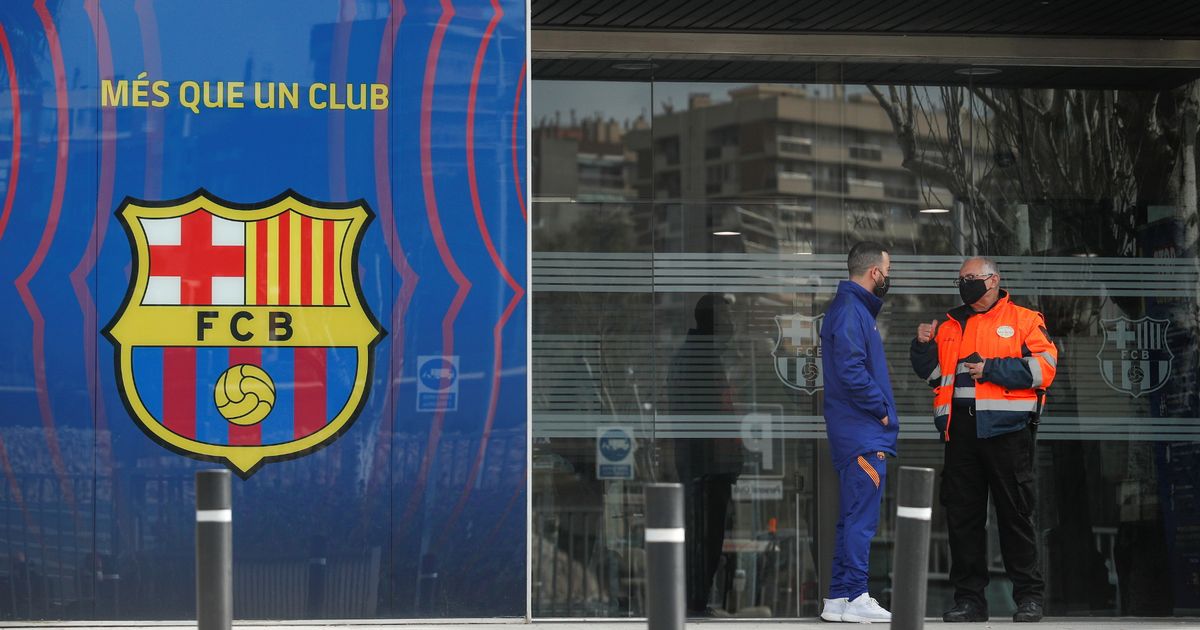