Home » Soccer » Arsenal vs Liverpool, LIVE – All the action from Emirates Stadium

Arsenal vs Liverpool, LIVE – All the action from Emirates Stadium

Arsenal appear to have come a long way under new manager Unai Emery, but their Premier League credentials will get a serious test against Liverpool on Saturday night.

The Gunners are unbeaten in their last 13 matches, winning 12, but come up against a Liverpool side yet to lose in the Premier League this season.

Sportsmail’s DAN RIPLEY will be bringing you all the live action as it happens at the Emirates Stadium.

What's your final message to the team ahead of kick-off?#ARSLIV pic.twitter.com/2vRP9DWIdP

The lads are out at the Emirates. Warm-up time. ?#ARSLIV pic.twitter.com/CaJtbULRd8

Arsenal are unbeaten in their last 13 games in all competitions, but this man has four goals in his last three games and will look to spoil their party. All the action coming right up. 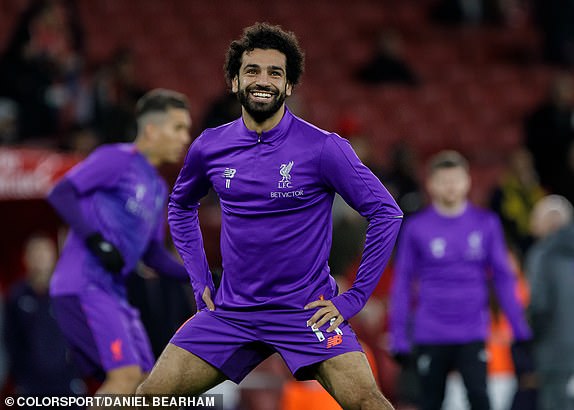 … and here’s how Arsenal line up: 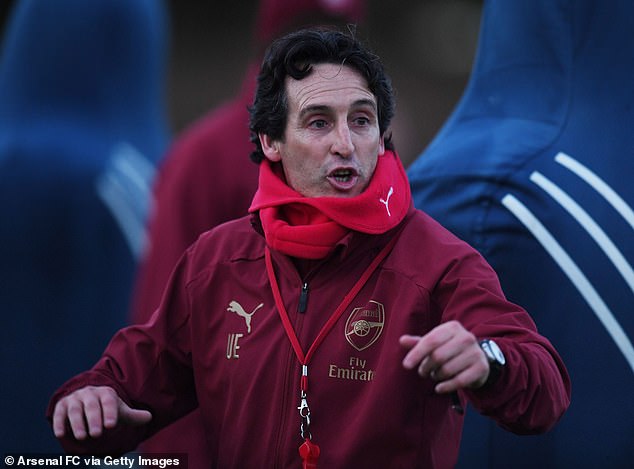