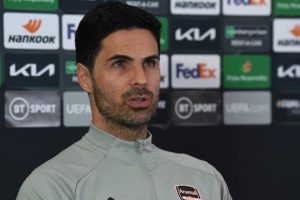 Arsenal have big plans in the summer transfer window with Mikel Arteta. However, with European competition unlikely next season it remains to be seen how much money the Gunners coach will get.

Arsenal have been told they must cough up £100m for Sevilla ace Bryan Gil this summer.

The winger has been in fine form for Eibar this campaign on loan from the Ramon Sanchez-Pizjuan Stadium.

It has even the likes of Real Madrid and Barcelona take an interest as they look to hoover up the best talents in La Liga.

At 20, he has already earned two caps with the Spain national team and has been praised for his ability on the ball from wide positions.

JUST IN: Arsenal may already have their own Virgil van Dijk as new stat emerges 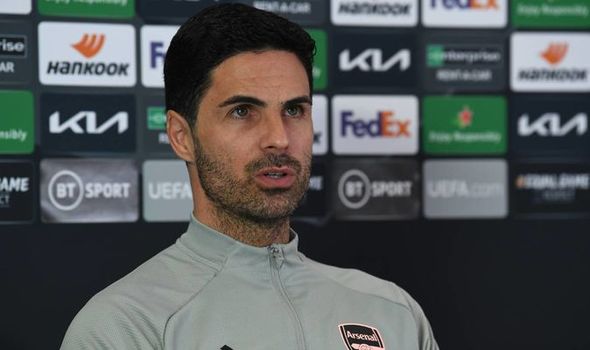 Arsenal have big problems if they want to sign the youngster, though, who currently has a release clause of £43m.

However, Sevilla are more than aware of the growing interest in the forward – who has two goals and three assists this year.

With that in mind, Julen Lopetegui is prepared to offer the Spaniard a new contract that will take the release clause up from £86m to £129m, according to AS.

Gil prefers to play on the left flank but can also work just as well on the other side, as well as a No. 10.

Nicknamed ‘Little Cruyff’, the Eibar loanee could provide a solution to one of Arteta’s big problems in the Premier League season.

Over the course of the year, several players have been used on the left wing.

Bukayo Saka, Emile Smith Rowe and Gabriel Martinelli have been utilised to varying levels of success.

Pierre-Emerick Aubameyang was played in the position at the weekend against Liverpool and was utterly anonymous and would have been better up front. 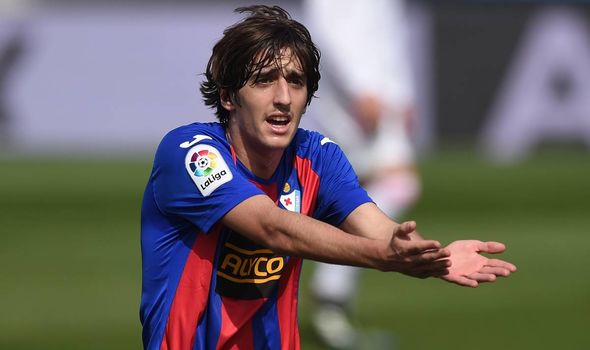 While the likes of Willian and Nicolas Pepe prefer to play on the right-hand side, yet neither have impressed this season.

Splashing out around £100m on Gil would be completely out of Arsenal’s financial remits, meaning any agreement would have to come as soon as possible.

With Real Madrid and Barcelona also sniffing around, that task could be made even harder, while Arteta has other areas of the team he wants to improve.

Inter Milan star Achraf Hakimi has been linked in a £43m move as the future of Hector Bellerin comes under the microscope.