Lille owner Gerard Lopez has confirmed he expects Gabriel Magalhaes to make a decision on his future within the next 24 hours after they agreed a fee with Arsenal and Napoli.

Arsenal manager Mikel Arteta is desperate to add more quality to his defence after conceding 48 goals in the Premier League last season.

The Gunners have a number of centre-backs in the squad including David Luiz, who signed a new deal last month and Pablo Mari, who made his loan permanent.

The Gunners are prepared to sell the likes of Sokratis Papastathopoulos, Calum Chambers, Rob Holding and Shkodran Mustafi if a suitable offer is made.

Gabriel is considered to be one of the best young defenders in European football and ideal for the style manager Mikel Arteta wants to play. 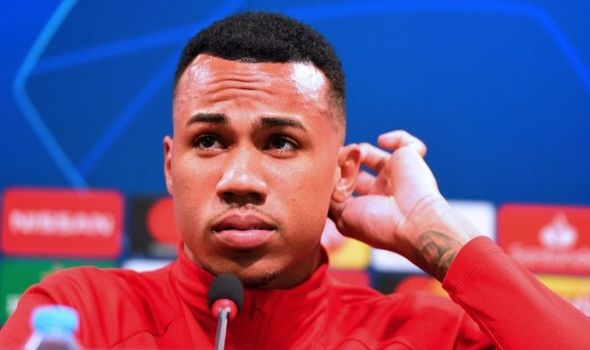 Despite being short on funds, Arteta has pushed for the arrival of Gabriel and faces an anxious wait for the defender to decide his future.

However, Lopez says an announcement is close.

“I think he has narrowed it down. Arsenal are [of] high interest to him,” he told talkSPORT.

“Napoli is [of] high interest to him. We’ve given him plenty of time to make up his mind. 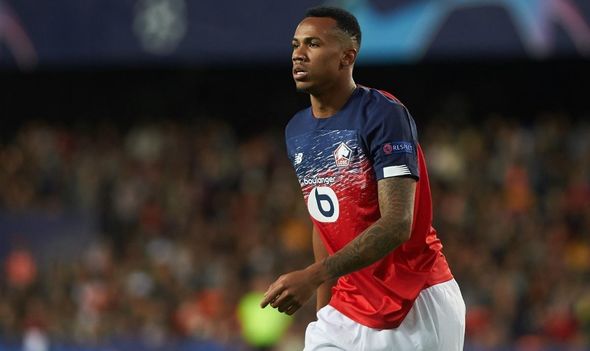 “Like we did with Pepe, we’ve always said, if we have an agreement with a club or two or three, we aren’t going to create a bidding competition which is fair.

“So I said whenever we have the number we want you are free to choose.

“I don’t think I am giving up too much if I tell you that choice is going be made between today or tomorrow.

“We’ve given him some recommendations but we don’t like to talk about it in public.

“But we’ve told him where we think he should go. At the end of the day, he and his advisors make the choice and we support that.”

Meanwhile, Arsenal will start the new Premier League campaign against newly-promoted Fulham at Craven Cottage on the opening weekend of the 2020/21 season.

The first north London derby is scheduled for December 5 and on Boxing Day Arsenal host Chelsea. Arsenal’s first match of 2021 sees them travel to West Brom.

The season ends with a home match against Brighton.