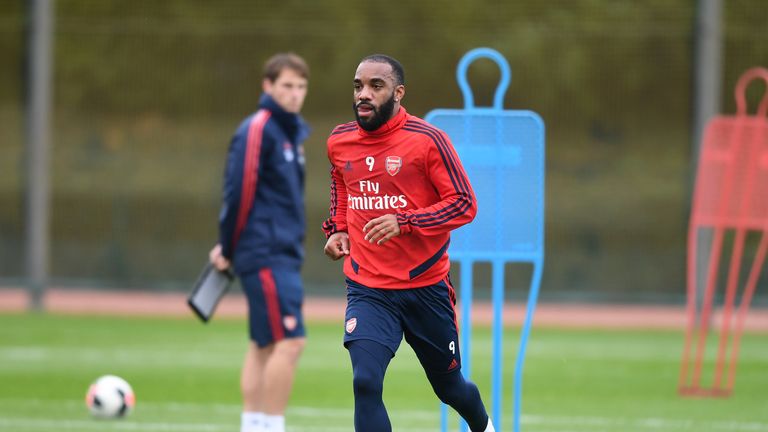 Arsenal striker Alexandre Lacazette has returned to full training following an ankle injury and could face Sheffield United on Monday, the club has confirmed.

The French forward hasn’t played since Arsenal’s 2-2 draw with Tottenham on September 1, with the club having revealed he would be given time to “rest and strengthen his ankle to regain full fitness.”

Arsenal have risen to third in the Premier League by going unbeaten in four Premier League games during Lacazette’s absence, but the 28-year-old’s return will provide a boost to the club’s ambitions of a top-four finish.

“Alex is progressing well and is back in full training,” a club statement said. 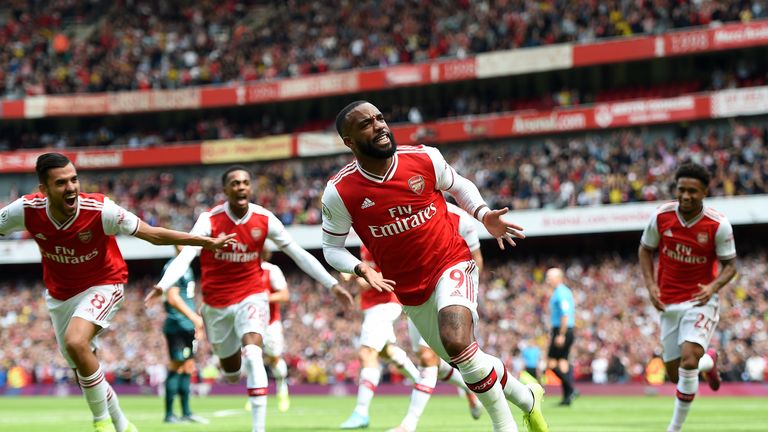 “Decision on his participation for Monday’s match at Sheffield United will be made in the forthcoming days.”

Despite playing through the left ankle issue during the opening weeks of the season, Lacazette managed to score two goals in his three appearances, including a goal against north London rivals Spurs.