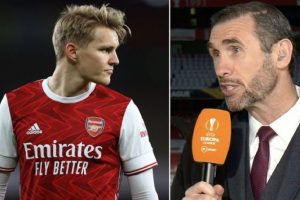 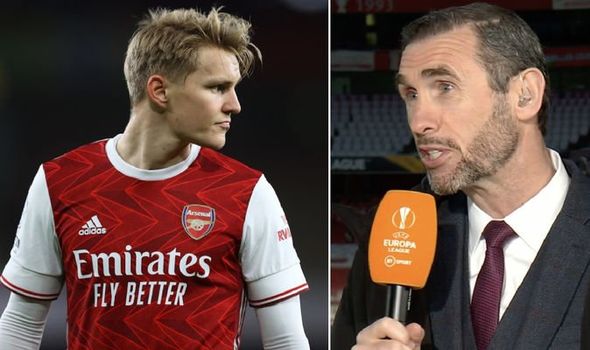 Martin Keown thinks Emile Smith Rowe is a superior player to Martin Odegaard as he indicated that Arsenal chiefs Mikel Arteta and Edu might not need to sign the Real Madrid playmaker on a permanent basis in the summer transfer window.

Smith Rowe has excelled for the Gunners this season since becoming a permanent fixture in the side after the Boxing Day win over Chelsea at the Emirates.

The 20-year-old has produced two goals and six assists in 24 senior appearances under Arteta across all competitions, acting predominantly as a central No 10.

Arsenal signed Odegaard on loan from Real Madrid in January to ease the burden on their academy graduate and the Norwegian too has fared well, scoring twice across 13 Premier League and Europa League outings.

The north Londoners, in fact, would love to bring the £40million-rated 22-year-old to the Emirates on a permanent basis in the summer and at the least would love to secure a second successive season-long loan deal.

Yet in Smith Rowe, Keown believes Arsenal already have a creator-in-chief with more talent than Odegaard, who is said to harbour ambitions still of making the grade at the Bernabeu. 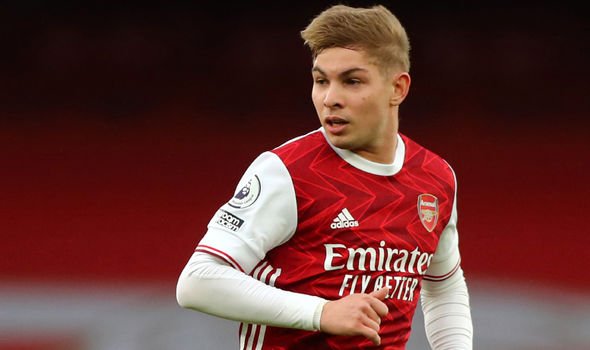 “I think he’s been a breath of fresh air,” Keown said on BT Sport of attacking midfielder Smith Rowe, who has been playfully nicknamed the ‘Croydon Kevin De Bruyne’.

“He came into the team on Boxing Day and that’s when the performances started to improve, the way that he runs with the ball, his vision, his strength, and defensively too as well he’s outstanding in those areas.

“Odegaard’s come into the team recently but I think Smith Rowe has got that little bit more than he’s got, as good as Odegaard is.

“The numbers are much better when they’re in the team, it’s as simple as that. They are the future.”

“An Arsenal team that needs energy, that needs impetus, hasn’t scored in the last two home games. Putting him in a more central position will be really, really key. 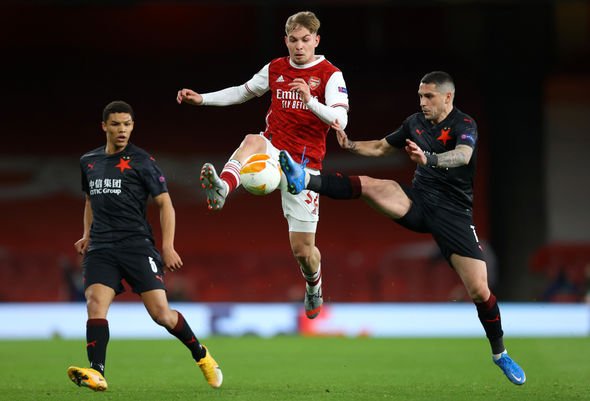 “The youngsters have performed this season, they haven’t let the manager down. Saka is another joy to watch. The two young academy kids coming through.

“What I like about Saka is his versatility. His vision, his execution, his delivery, his assists. His assists are phenomenal.”

Saka, 19, and Smith Rowe were pivotal to rescuing Arsenal’s campaign and keeping Arteta in a job as the pressure piled up pre-Christmas.

Arsenal have only won five of 20 league games without the pair starting together, averaging just 0.95 goals per game, while with both Smith Rowe and Saka in the starting eleven have managed seven wins from 10 matches and the Gunners have scored on average twice per game.

Arteta was full of praise after Smith Rowe’s display in a north London derby win over Spurs last month and said: “I think he [Smith Rowe] had a magnificent performance as well again.

“I think he shows not only quality but his personality, his intelligence on the pitch, his energy… it gives us something different. 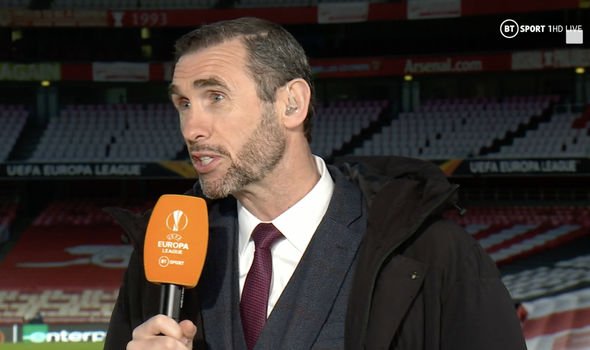 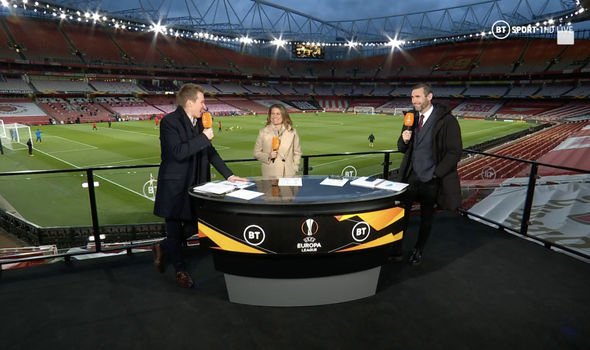 “Today in a derby, you need some big individual performances and for sure he had one.”

Arsenal are still expected to pursue a deal for Odegaard, be it another loan agreement or a permanent switch, at the end of the season despite Smith Rowe’s emergence this term.

Arteta said that it was always the plan for the duo to play together, saying last month: “The plan was to have more options and to start to create relationships with players that, in our opinion, could play together.

“We work together as a club to try to identify those talents, good players, and intelligent players that can always play together.

“We have to find the right structure for them to maximise their potential and this is what we are trying to do and we will try to do that even more with some of the players that we have with the same qualities.”