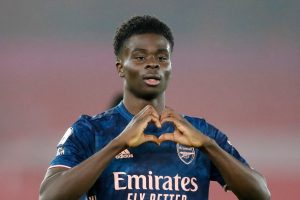 Arsenal youngster Bukayo Saka was once so upset at losing a cup final while in school that he threatened to walk away from football altogether, it has been claimed.

Saka has been one of the most promising prospects to come through the Arsenal academy in recent years.

The winger, who can play in a range of different positions, has cemented his place on the wing in Mikel Arteta's side.

He's in line for a call-up to Gareth Southgate's England squad for the upcoming European Championships.

But he almost walked away from football after losing a cup final while still at school, his old teacher has revealed.

Speaking to My London, Saka's former assistant headteacher at Greenford High school, Mark Harvey, explained how the winger reacted to defeat as a youngster.

He said: "Bukayo came off [after the cup final] and told the manager, 'I'm never going play football again'.

"Obviously he lost that game and took it to heart."

Harvey also confirmed that Saka was a sublime player from a young age, but was always humble about his ability.

He explained that despite having the skill to make the other kids look silly, Saka wouldn't show off or act big-headed.

"On the pitch, he was amazing but he would never boast about it," the teacher continued.

"During 5-a-side games he would mark students who were clearly lower in ability than him but he would never embarrass them – he was just a nice sportsman, which was admirable and hard to come by.

"There were no rainbow flicks or rabonas like many of the 14 year olds who think they're Lionel Messi.

"He did the simple things well, which was great for a teacher to witness." 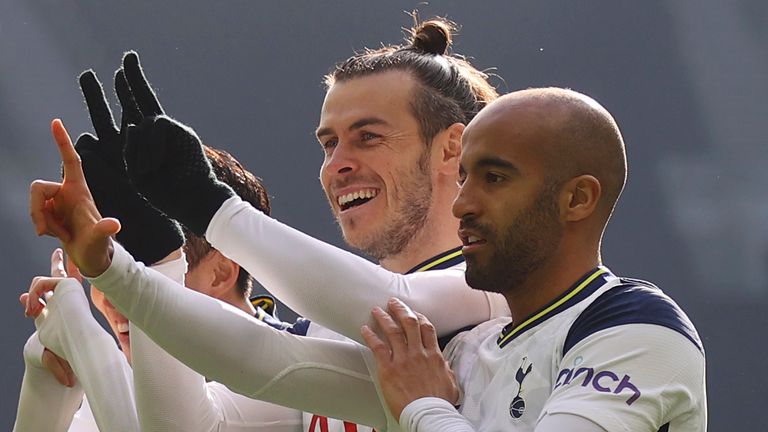 Paul Merson on whether Gareth Bale could be back, Liverpool vs Chelsea and why the Blues need to change 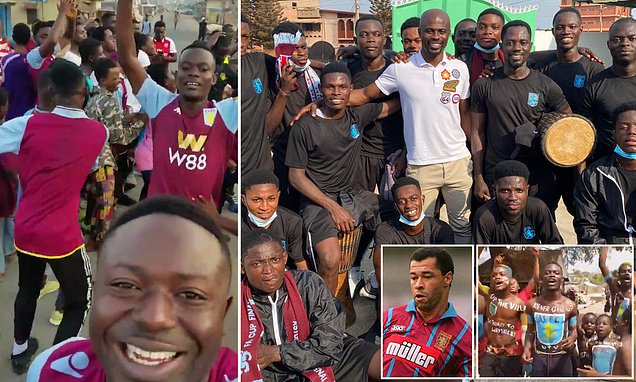 The entire village in Ghana who support Aston Villa 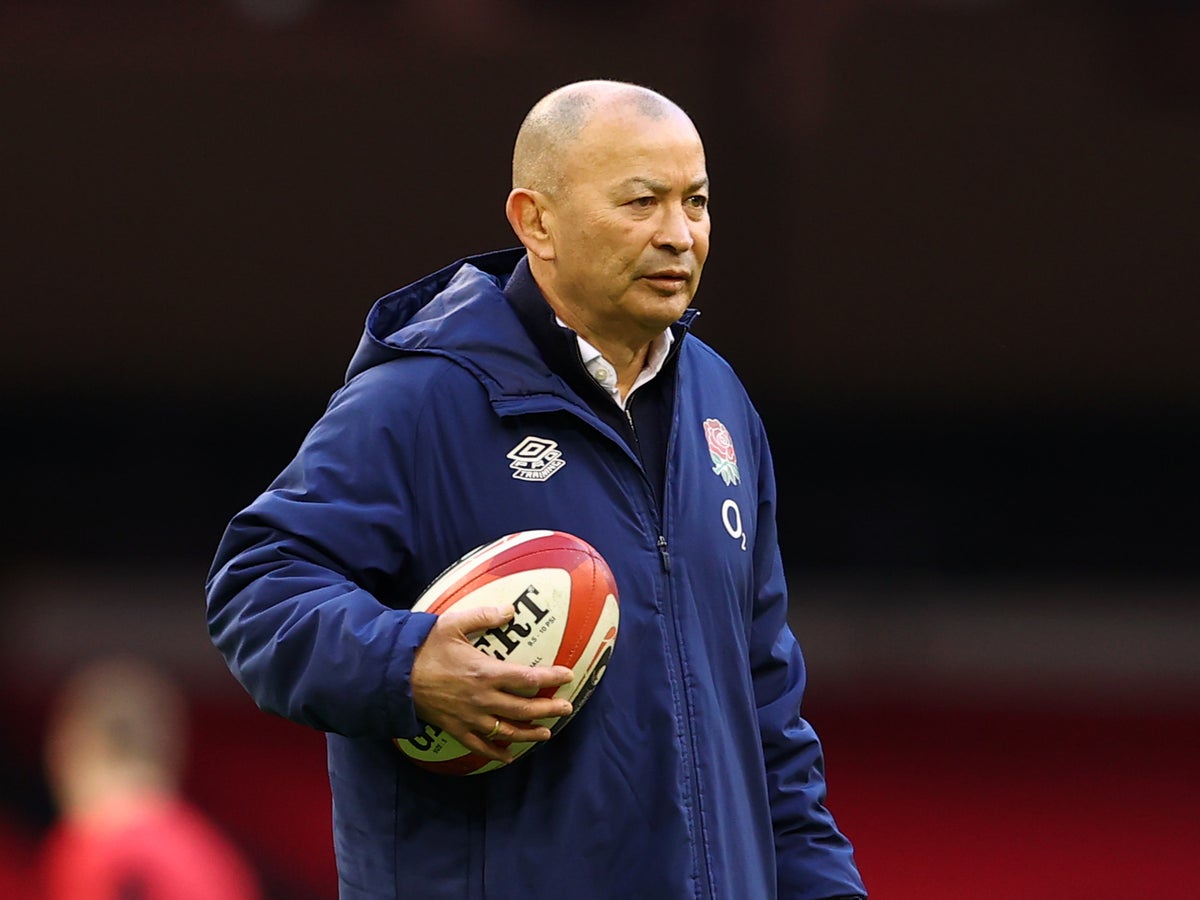 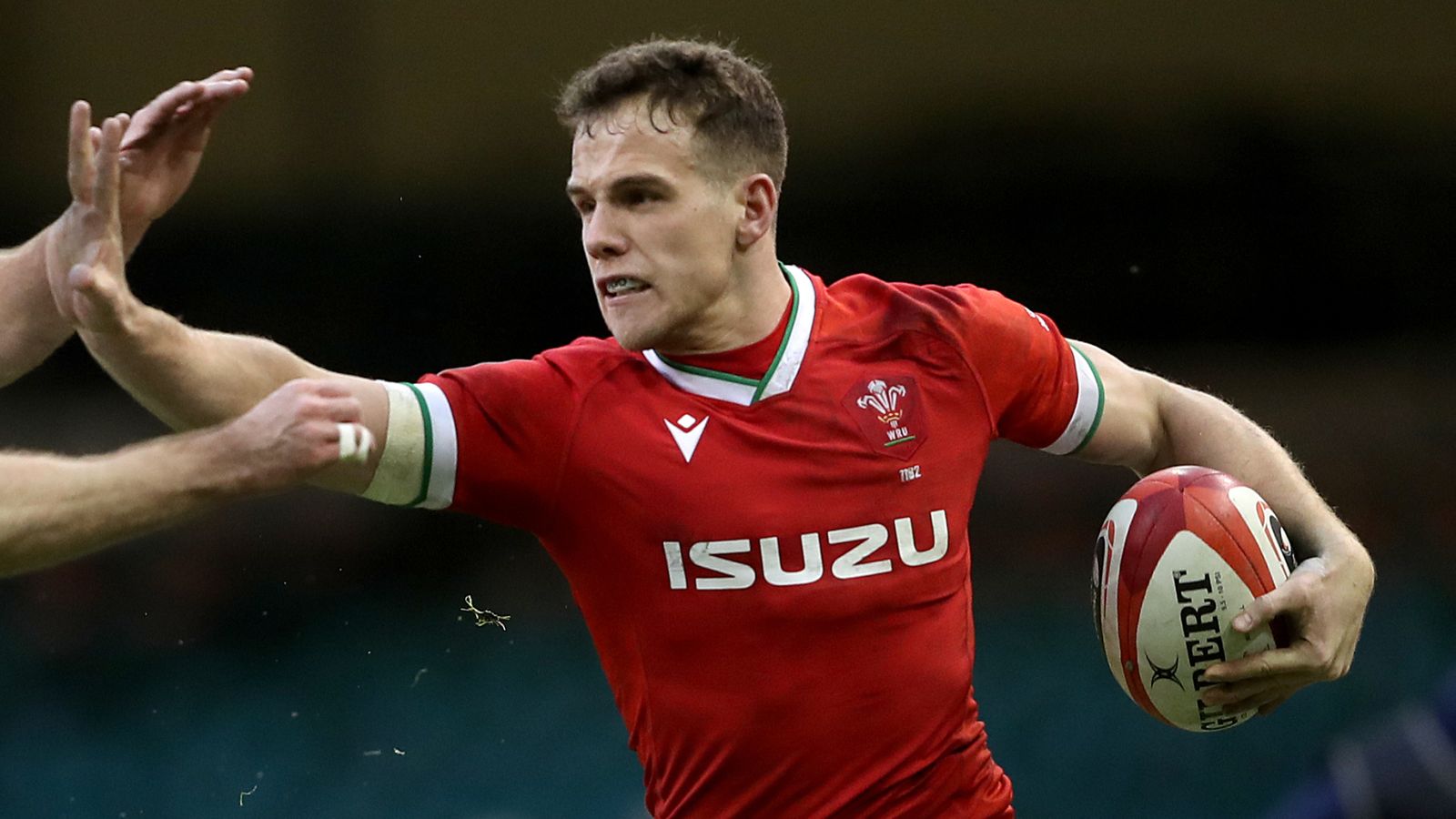 Team of the Week: Six Nations Round 3 standouts; plus some Premiership inclusions