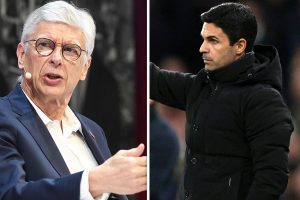 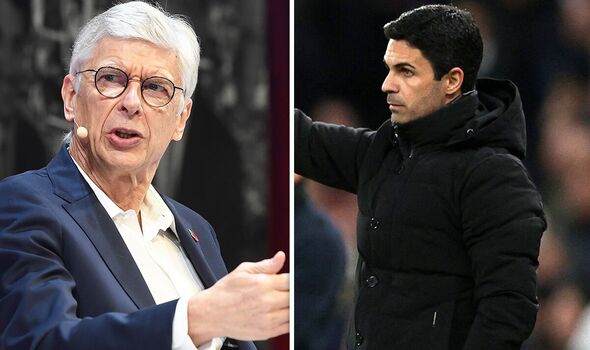 Arsenal signing Leandro Trossard continues to press home a change in transfer policy from the days of Arsene Wenger’s time at the club. Signing players from fellow Premier League clubs is now becoming a theme for Mikel Arteta.

Trossard became Arsenal’s first purchase of the January window on Friday. He joined from Brighton for a fee that could rise to £27million.

He wasn’t the top target for the Gunners, with Mykhaylo Mudryk taking that accolade. But he instead joined Chelsea and Arsenal turned their attention elsewhere.

Trossard, at 28, may not fit in with the age profile of player Arteta has targeted in recent windows. But he won’t need time to settle into the Premier League having made over 100 appearances in the competition for the Seagulls.

As pointed out by the Telegraph, Trossard has become the eighth player Arteta has signed from a Premier League team since his appointment as manager in late 2019. It is a familiar theme from Arteta to pick off some of the best talent from rival teams, as well as give players such as Gabriel Jesus and Oleksandr Zinchenko more of a regular starting spot than they have been used to.

It is a far cry from the strategy used by Arteta’s former boss Wenger. In the 11 years before Arteta’s appointment, there were only eight signings from teams in the top flight.

Seven of those came under Wenger, with David Luiz one of Unai Emery’s signings. Wenger preferred to look abroad but Arteta sees the importance in homegrown players, as well as those who have experience of the Premier League.

Cedric Soares was the first player Arteta signed who fitted that criteria, joining initially on loan from Juventus in January 2020. He was followed in the summer by Willian, who joined on a free transfer from Chelsea, and goalkeeper Mat Ryan midway through the following season.

Ben White signed from Brighton the year after for £50m, and Aaron Ramsdale made the move from Sheffield United, although the Blades had just been relegated to the Championship.

Jesus and Zinchenko were two major arrivals last summer before Trossard added to the list this week. There is a familiar name on the list of players in the previous 11 years that the Gunners had signed from Premier League clubs.

Arteta himself was one that bucked the usual trend when he signed from Everton in 2011, the same day Yossi Benayoun joined on loan from Chelsea. It wasn’t until 2014 when Wenger next dipped into the Premier League market, signing Danny Welbeck, Mathieu Debuchy and Calum Chambers.

Petr Cech joined a year later from Chelsea before Henrikh Mkhitaryan’s swap with Alexis Sanchez in January 2018 was one of Wenger’s final pieces of business. Emery signed Luiz in his second and final summer in charge in 2019.