Arsenal 'see bid of £30m turned down for Gabriel Jesus' 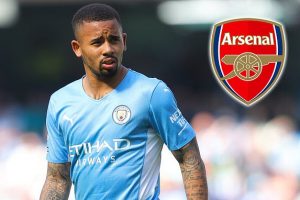 Arsenal have seen their first bid for Gabriel Jesus turned down by Manchester City, reports have claimed.

The north London club have reportedly seen their £30m offer turned down by the champions, but remain confident that a deal can be found between the two clubs.

Goal reported that Arsenal are now looking to step up their attempts to sign the Brazilian forward after months of negotiations. It has been widely reported elsewhere that Jesus remains Arsenal’s priority this summer. 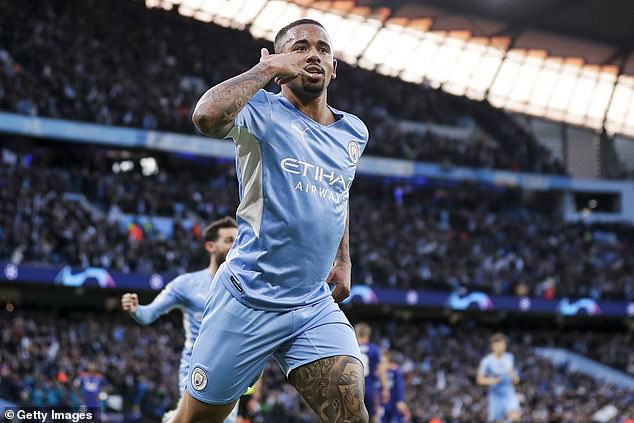 Despite seeing their bid rejected, Arsenal will not be put off and will reportedly look to find a compromise for the forward.

Currently, Manchester City value the player at £50m, a figure that Arsenal, as exemplified by their initial bid of £30m, believe is too high owing to him being out of contract next summer.

It has been suggested that a compromise is likely to be found, with all three parties keen to get a deal done swiftly. 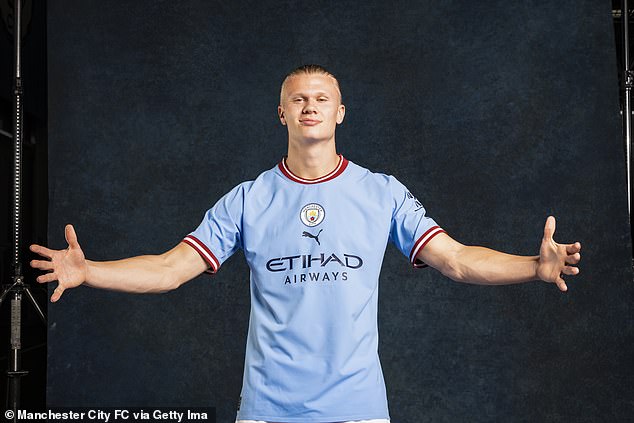 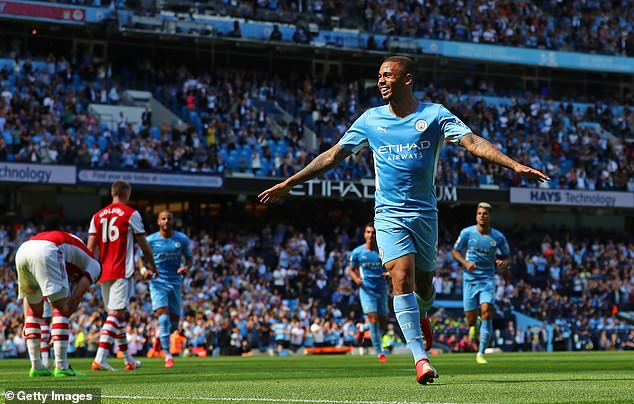 Jesus is known to want to leave the champions owing to his place in the pecking order becoming uncertain ahead of next season.

Manchester City have new signings Erling Haaland and Julian Alvarez to come in next season, with the Norwegian in particular likely blocking Jesus’ path to the starting XI most weeks.

Having struggled to score goals at various points last season, Arsenal were always likely to dip into the market for an established centre forward this summer.

The departure of Alexandre Lacazette this month, added to Pierre Emerick Aubameyang’s acrimonious exit in January, only heightened that need.

With Arsenal looking close to getting their man, it does not appear as though they will stop at Jesus. 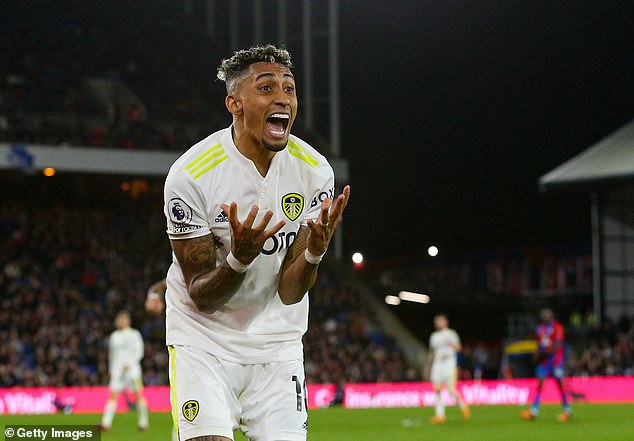 In recent days it has been mooted that Raphinha, the Leeds United wide player, could move to the Emirates Stadium.

Raphinha’s move to Barcelona, which many thought was a formality this summer, has not materialised owing to the Catalan club’s current financial woes.

Arsenal, as a result, according to The Telegraph, have identified Raphinha as a possible target and replacement for likely-outgoing winger Nicolas Pepe.

Meanwhile, the announcement of Fabio Vieira’s move from Porto is imminent. 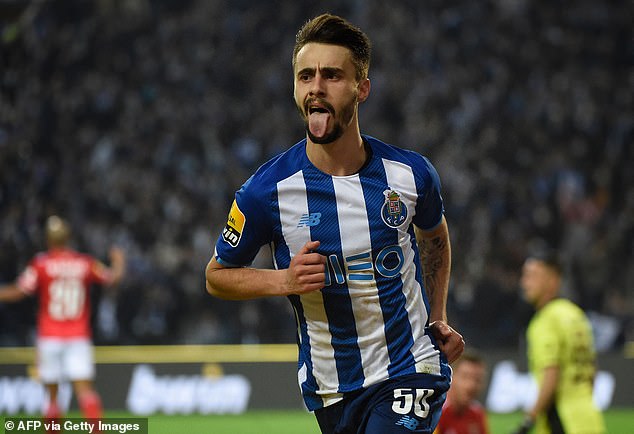