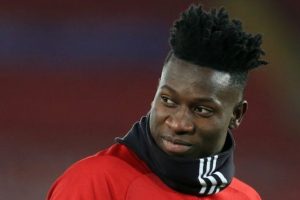 Arsenal are preparing their first bid for Andre Onana according to reports and the Gunners believed £7million could be enough to sign the Cameroon international. The goalkeeper was banned by UEFA for a year back in February after he tested positive for the banned substance Furosemide during routine drug tests.

Onana was clear throughout his defence that he accidentally took medication that was prescribed for his wife.

Last week, his case headed to the Court of Arbitration for Sport (CAS) where he hoped to have his suspension scrapped.

His camp understood that was wishful thinking though but following today’s ruling, Onana’s ban has been reduced to nine months.

It shaves around 12 weeks off his ban, meaning he could be back in action from November. 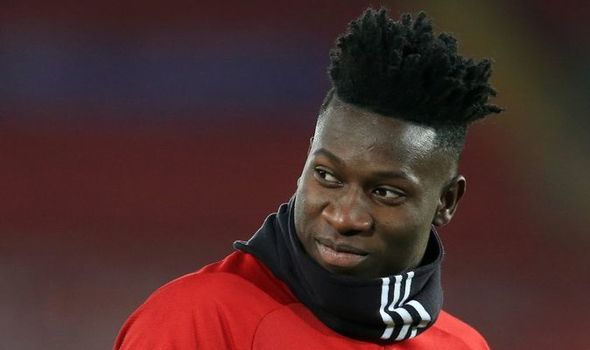 That will be of interest to Arsenal, who are keen on signing him as their new No 1.

According to Goal, the Gunners are now set to prepare their first bid for the player.

Ajax are willing to offload this summer given that Onana’s contract is up in a year’s time.

It means this could be their last chance to secure a fee for the former Barcelona academy star.

Arsenal want to strengthen in the goalkeeper department and they could also sell Bernd Leno this summer.

The German international has made it clear he’s open to the idea of a new challenge should it arrive.

Maty Ryan could rejoin the club from Brighton after spending the second half of the season on loan at the Emirates.

Express Sport has been told that talks are ongoing between the two clubs over a permanent deal. 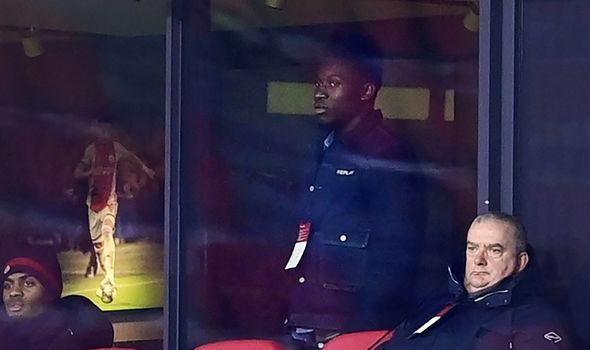 Arsenal are expected to step up their transfer business in the coming weeks despite the European Championships.

Roma are close to finalising a deal to sign Granit Xhaka, who could be the first out of the door.

Furthermore, Hector Bellerin is also expected to depart with Villarreal among those keen.

Edu is also expected to test the water for Ruben Neves, with Wolves open to a sale this summer.