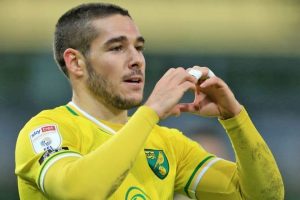 Arsenal have decided not to pursue Emi Buendia after Norwich quoted them a £40million fee for the playmaker, according to reports. The Gunners are hunting a replacement for Mesut Ozil, who is poised to join Fenerbahce. But moves for Buendia, Christian Eriksen, Julian Brandt, Isco and Houssem Aouar seem unlikely at the current time of writing.

Arsenal have recently overcome a torrid start to the season, with Mikel Arteta’s side beating Chelsea, Brighton, West Brom and Newcastle of late.

Emile Smith Rowe has flourished in the No 10 role, with the youngster scoring the Gunners’ second goal against Newcastle in the FA Cup on Saturday night.

As a result, speculation tipping Buendia with a move to the Emirates Stadium has arisen – with the 24-year-old impressing in the Championship this term.

The Argentine has found the net seven times from 19 appearances but, despite his fine form, The Athletic say Arsenal have now shelved interest. 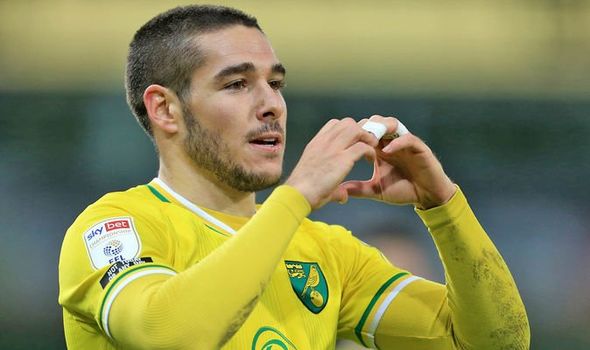 That’s because Norwich want £40m for their midfielder, money the Gunners simply don’t have at the current moment in time.

They won’t be signing Eriksen from Inter Milan either, despite the Serie A giants’ determination to get the Denmark international off the books.

Isco isn’t on their radar, despite reports suggesting otherwise, while Brandt is primed to stay at Borussia Dortmund until the end of the season at the earliest.

And, with Aouar, reservations have arisen that will prevent Arsenal from pursuing the Lyon star this month.

Buendia recently opened up on talk of a move to Arsenal, admitting he was targeting a return to the Premier League. 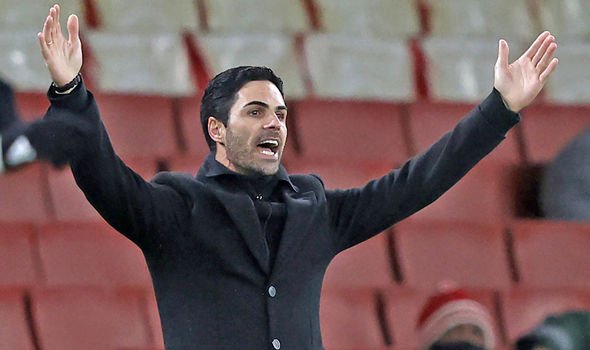 “It is the best league in the world, it is the one that makes the difference at all levels. Any team makes life difficult for anyone, it is very complicated.

“Their organisational level is perfect, the stadiums have a lot of history, the conditions for playing football are ideal. There are no excuses. And the players and the teams are the best.

“I aspire to the best and work every day to get back to it, either in my team or through a transfer. Returning to the Premier in the short term is a dream.

“It is true that there was a lot of talk in the summer, after relegation, about the possibility that both I and other teammates could leave the team to continue in the Premier League.” 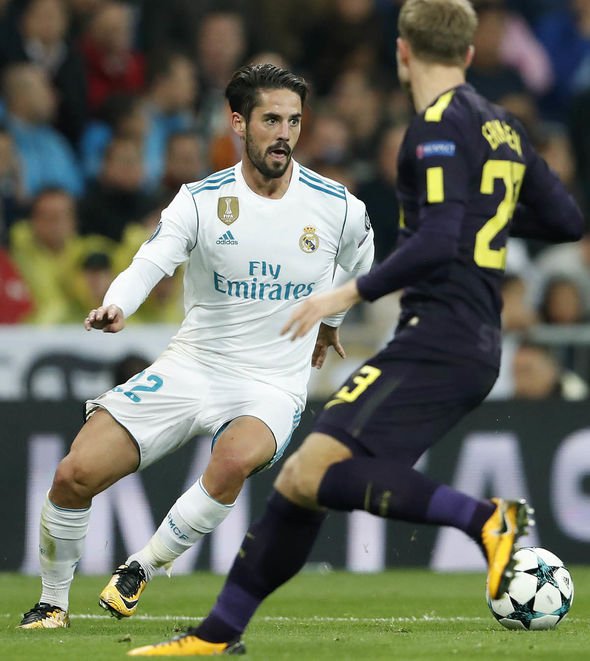 He then added: “However, I always had my head with the club.

“I belong to Norwich, I have to do things well for my team.

“Tomorrow we will see, but I never had my head outside the objectives, to work so that my club does well.

“As this season unfolds, we are doing well and I am very happy to be here.

“We are in a good position, I am feeling important, I am scoring goals and making assists for my teammates.” 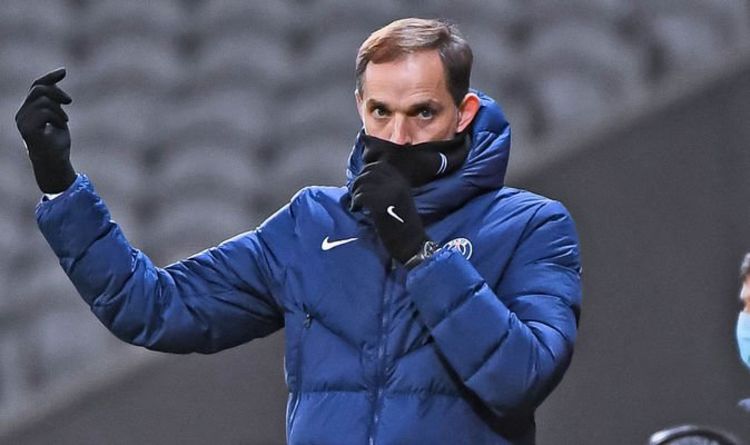 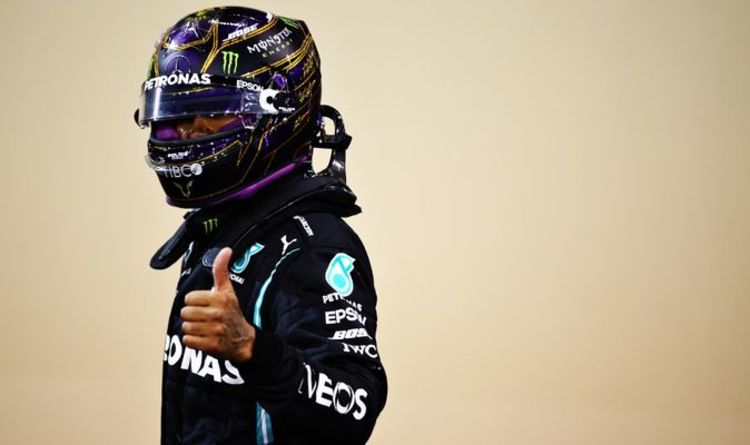 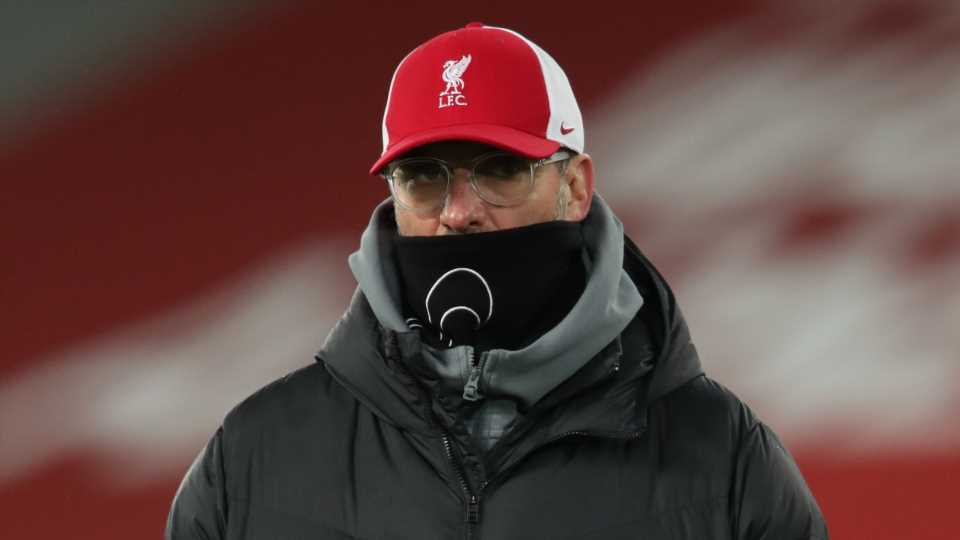 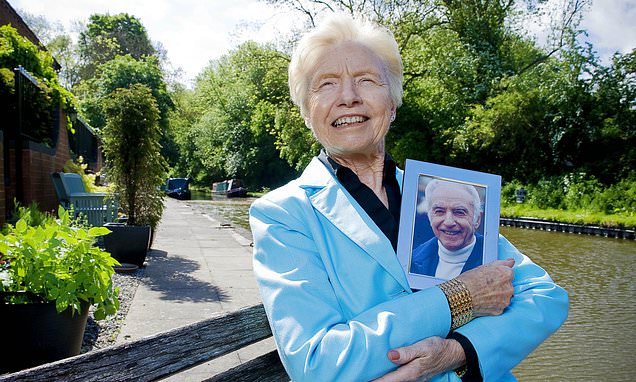