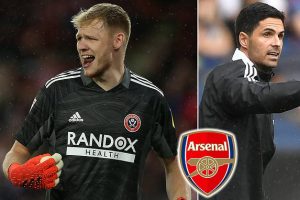 Arsenal are on the verge of signing Sheffield United and England goal-keeper Aaron Ramsdale.

The Gunners and the Blades have been in protracted negotiations over bringing Ramsdale to north London, but are close to agreeing an upfront fee of £24million, according to football.london.

Mikel Arteta had initially baulked at United’s £40million demand for Ramsdale, believing an offer of £30m was more appropriate, but United rejected that as well. 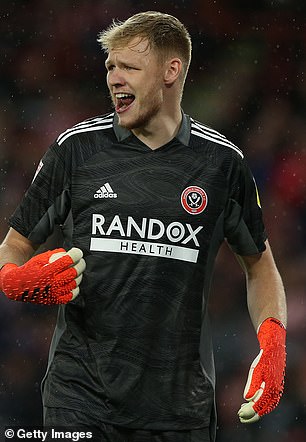 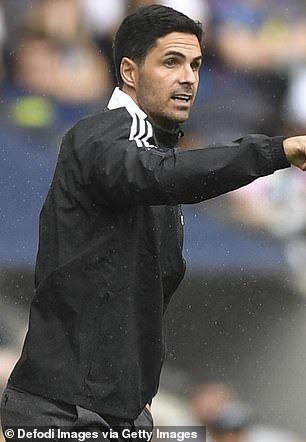 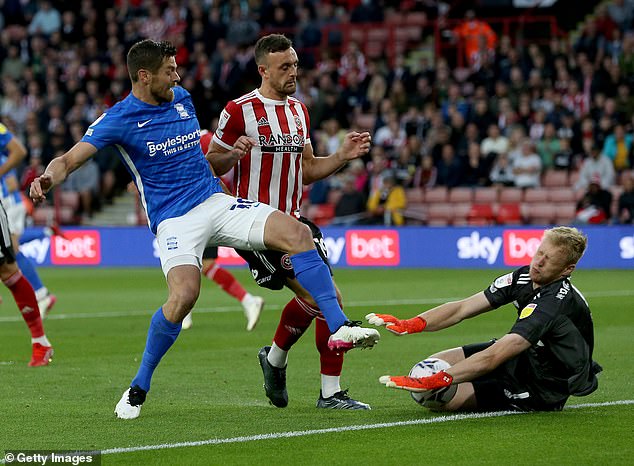 However, the Blades are reportedly ready to relent, with the upfront fee supplemented with add-ons that will take the final price to £30m.

Speculation grew significantly about Ramsdale’s potential move to Arsenal when he was not in the squad for Sheffield United’s 1-0 EFL Cup win over Carlisle on Tuesday, having played in the Blades’ Championship season opener against Birmingham.

‘There is nothing in his absence, no, nothing,’ Blades boss Slavisa Jokanovic said after the match. ‘I just needed to give some players a chance and others a rest.’ 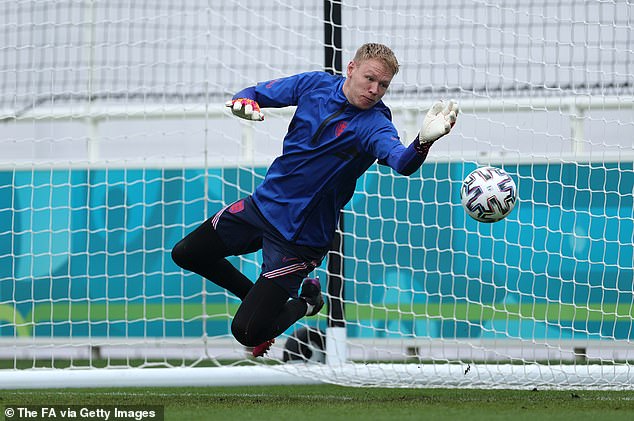 But he then intimated that he was making contingency plans should Ramsdale not be around.

‘Aaron is my first choice, that I can definitely say,’ Jokanovic said.

‘But I need to see what other people can do in case something happens. What other options we have and what other choices are here.’ 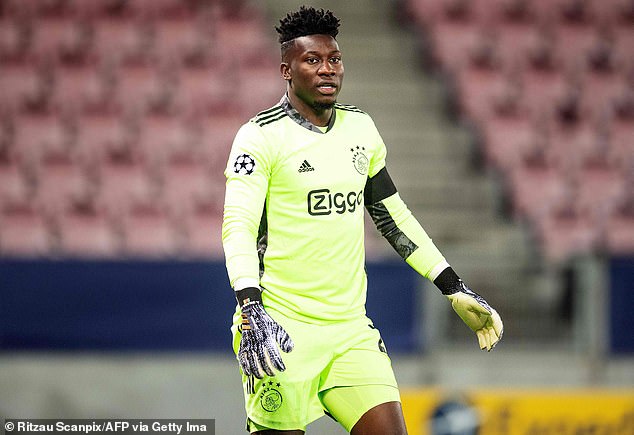 Arteta missed out on signing Ajax goal-keeper Andre Onana, who moved to Lyon instead

Arteta has made signing a new goal-keeper a top priority and were dealt a blow when Ajax stopper Andre Onana moved to Lyon ahead of north London for just £6.8m.

Arsenal were said to be considering a double-transfer at United, buying both Ramsdale and midfielder Sander Berge, but it appears Arteta is focused solely on the England goal-keeper for now.

Arsenal’s interest in the availability of France and Bayern Munich midfielder Corentin Tolisso may also be a contributing factor in Arteta’s cooling off regarding Berge.