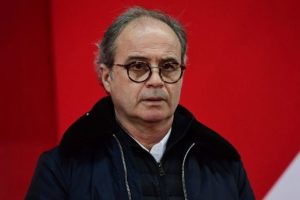 Arsenal have held talks with Luis Campos about the prospect of taking over as sporting director at the Emirates Stadium. The Gunners are looking to follow in the footsteps of north London rivals Tottenham, who look set to bring in former Juventus chief Fabio Patrici to support Antonio Conte.

Technical director Edu is keen to strengthen the club’s off-field structure and Campos could take charge of the club’s recruitment.

The Gunners haven’t had much success in the transfer market in recent years and Edu wants to rectify the club’s mistakes moving forward in order to close the gap on the top four.

Campos previously worked as a scout for Real Madrid during the 2012/13 season after over a decade in management in Portugal.

He then moved to Monaco as a director where he really enchanted his reputation as one of the best operators in football. 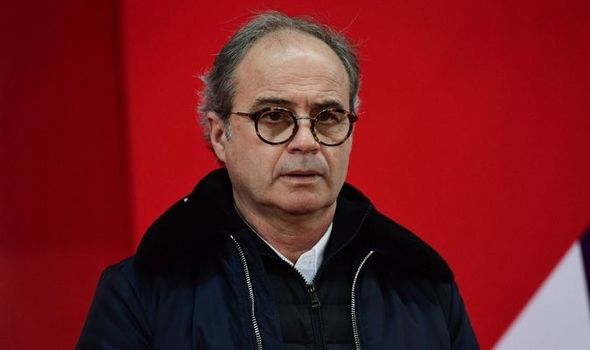 Shortly after his departure, Monaco went on to win the Ligue 1 title and also reached the semi-finals of the Champions League.

The squad was largely made up of players that Campos brought to the club before the vultures picked Monaco apart.

The likes of Fabinho, Bernardo Silva and Bakayoko all earned big-money moves to the Premier League.

According to RMC Sport, Arsenal have held talks with Campos about joining the club this summer.

They are not the only interest party though with Real Madrid also keen on bringing him back to Madrid.

Separate reports in France claim Campos is close to joining Nice, who are set to embark on a new ambitious project.

Campos has been without a job since he stepped down at Lille in December after three years at the club.

Like Monaco, they too soared to the Ligue 1 title with a host of players recruited by Campos. 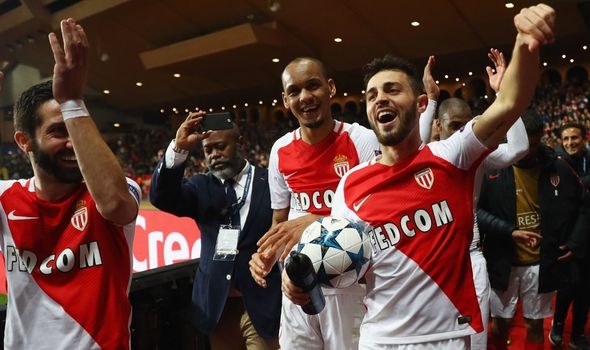 The 56-year-old ensured Lille received huge fees for both Nicolas Pepe (£72million) and Victor Osimhen (£60m) in the past two summers.

That money was then reinvested wisely on the likes of Jonathan David, Yusuf Yazici and Sven Botman.

Arsenal have struggled to recoup funds for the deadwood in their squad and have previously been guilty of letting players run down their contracts.

It’s an area of expertise for Campos, who also thrives in recruiting high-quality talent at a low cost.