Arsenal’s head of coach and player development, Marcel Lucassen, is to leave the club, The Athletic have revealed.

The Dutchman, who has been at the club since 2018, has resigned due to ‘personal family reasons’.

Per Mertesacker was instrumental in bringing Lucassen in two years ago, having worked with him with the German national team. 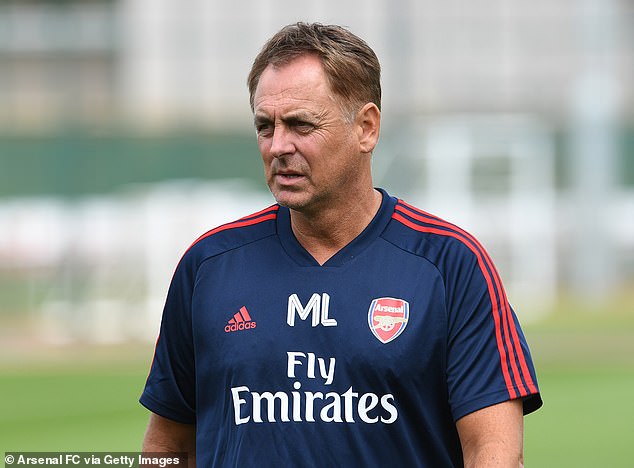 Arsenal’s head of coach and player development, Marcel Lucassen, is to leave the club

Lucassen’s responsibilities will be taken on by Luke Hobbs as Head of Academy Coaching. This will cover recruitment and development.

Hobbs knows the club well, having taken charge of Football Operations at the Hale End Academy in 2013 before becoming interim Academy manager in 2017.

As it is Lucassen’s own decision this is not part of the planned restructuring that has been happening in north London.

The streamlining that has taken place over the past few months are evidence of Mikel Arteta, Edu Gaspar and Per Mertesacker’s footballing authority growing. 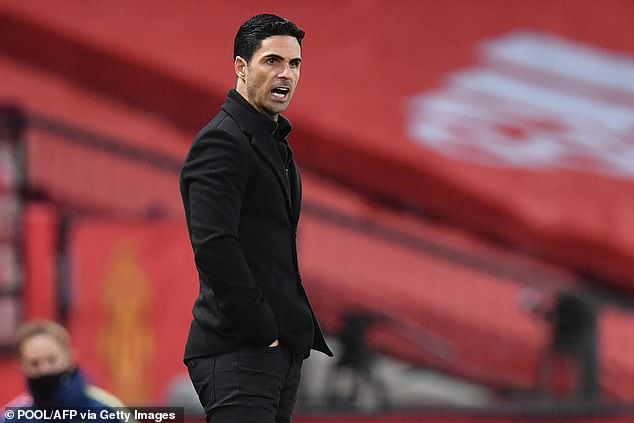