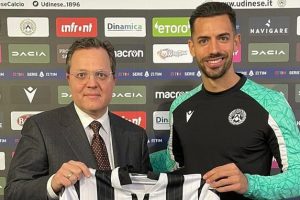 Udinese have signed Arsenal defender Pablo Mari on loan until the end of the season, the Italian club announced on Thursday.

The 28-year-old Spaniard has struggled for game time with the Premier League side this season, making three appearances in all competitions.

‘He is a player who combines physical strength with technical quality and great ability in the air, valuable characteristics that have brought him to the top level in Europe,’ read a note on the Udinese website. 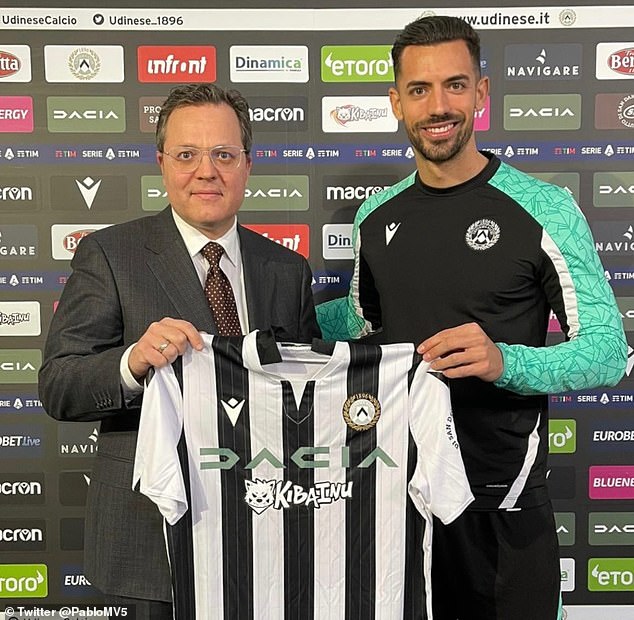 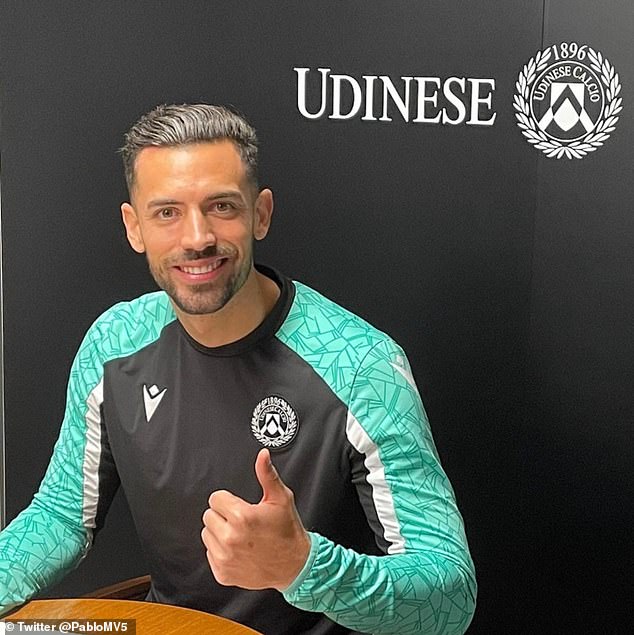 Udinese’s loan deal however does not include an option to make Mari’s move to Serie A permanent.

Mari initially joined Arsenal on loan from Brazilian side Flamengo in January 2020 before the move was made permanent six months later, but he has made only 22 appearances in two years in north London.

The former Mallorca centre-back has not played for the Gunners in any competition since the 3-0 Carabao Cup third-round victory against AFC Wimbledon in September. 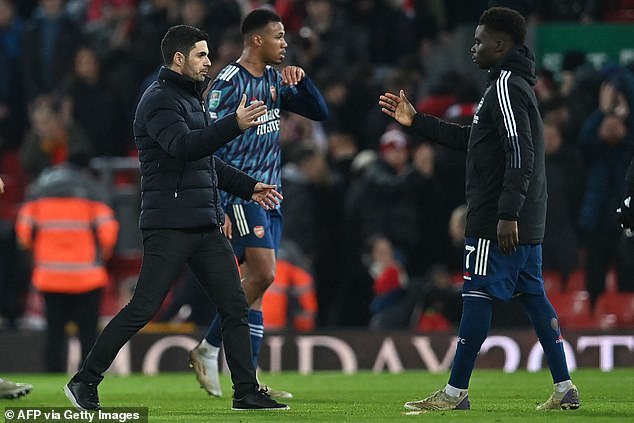 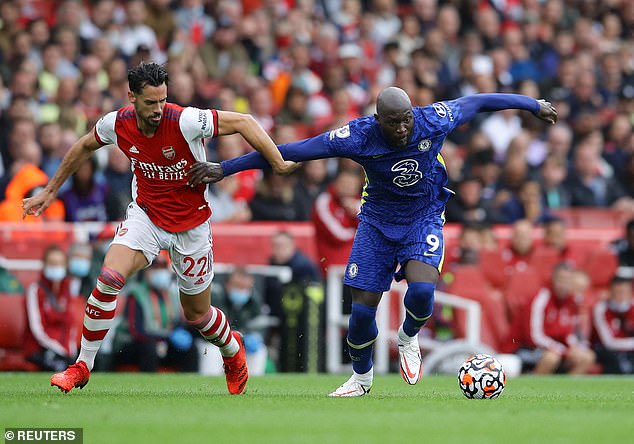 His only other appearances this season came in the back-to-back Premier League defeats by Brentford and Chelsea in the first two games of the campaign.

The 28-year-old is the third first-team player to leave the club on loan this month, with academy products Ainsley Maitland-Niles and Folarin Balogun joining Roma and Middlesbrough respectively.

Left-back Sead Kolasinac is the other player to have departed, joining Marseille on a free transfer after mutually terminating his contract at Emirates Stadium.