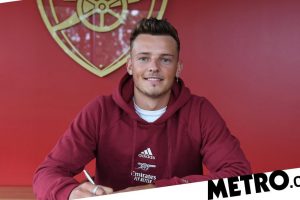 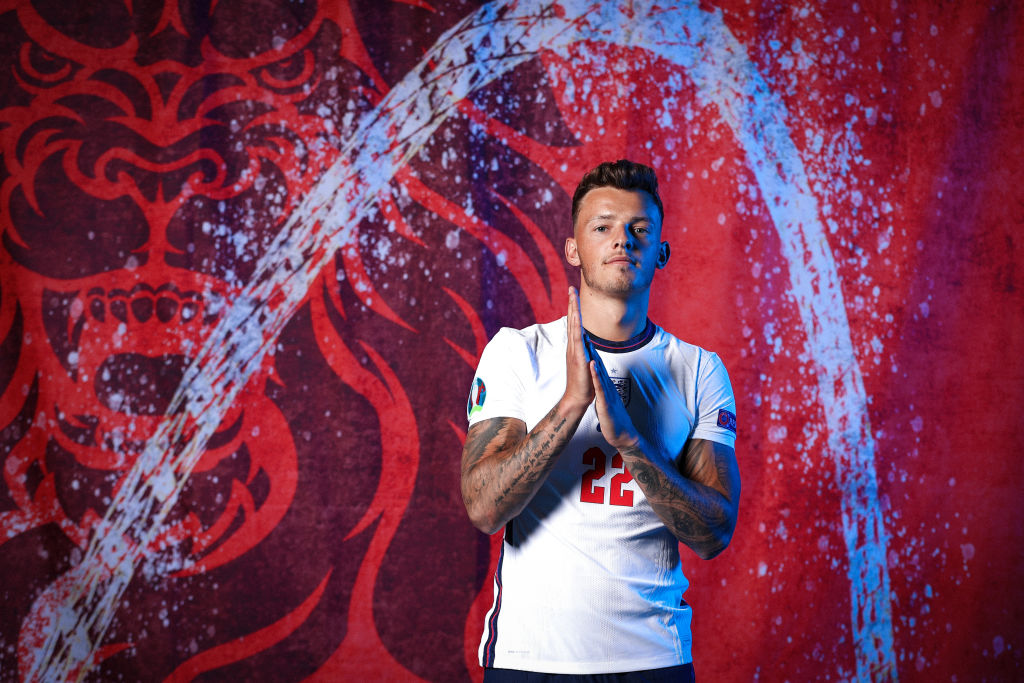 Arsenal have completed the signing of Ben White from Brighton for a fee believed to be in the region of £50million.

Mikel Arteta had been keen to strengthen his defence following the departure of David Luiz at the end of last season, while he also sanctioned the decision to allow William Saliba to depart on loan to Marseille earlier this month.

White joined Brighton as a teenager after he was released by Southampton and has endured something of a nomadic career having spent time out on loan at the likes of Newport, Peterborough and Leeds, before making the grade at Premier League level last season with his parent club.

It was at Elland Road, under the tutelage of Marcelo Bielsa, that White really shot to prominence, impressing during Leeds’ Championship-winning campaign with his extensive passing range and elegance on the ball the hallmarks of his game.

White will now compete with the likes of Pablo Mari, Gabriel Magalhaes, Rob Holding and Calum Chambers for a place at the heart of Arsenal’s central defence next season, although he can also operate at full-back and at the base of midfield.

Arsenal were also boosted last week by the news that Emile Smith Rowe has committed his long-term future to his boyhood club by signing a contract extension.

Despite Smith Rowe’s decision, Arsenal could yet look to bring Martin Odegaard back to the Emirates after his successful loan spell last term.

The Norway international had returned to Real Madrid for pre-season training hoping to prove his worth, but looks increasingly likely to be deemed surplus to requirements by Carlo Ancelotti.