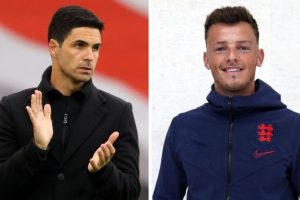 Arsenal have reportedly identified four transfer targets this summer and the board are considering the sales of up to 10 players to help them land the names on their shortlist. Mikel Arteta managed to keep his job in north London despite Arsenal’s failure to qualify for European football, something that will restrict their summer budget.

Nonetheless, Arteta believes his squad is in need of a serious overhaul in order to close the gap on the rest of the top four.

While the Spaniard has not had much success in the transfer market since being appointed in December 2019, he remains committed to his long-term vision.

He also has the full support of technical director Edu and the pair are confident they can drive Arsenal back into the limelight after an eighth-placed finish.

According to Sky Sports reporter Dharmesh Sheth, the pair are working “day and night” to bring the right players through the door, with sales also on the agenda. 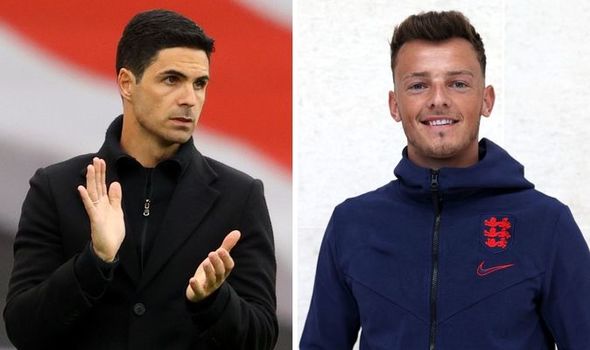 The club are close to finalising a deal with Roma that will see Granit Xhaka leave for Serie A.

Sheth revealed that Arsenal are currently working on the signing of four targets.

These include Wolves midfielder Ruben Neves, who will replace the departing Xhaka.

England defender Ben White is also believed to be of interest despite signing a long-term contract with Brighton last year.

The club are also in talks with the Seagulls over a permanent deal for Maty Ryan, who joined on loan until the end of the season in January.

He said: “You are looking at £120m-£150m to get these players into the club, so how would they fund all of these deals?

“Yes there will be some money for Mikel Arteta but he’s going to have to generate some money as well.

“Just looking at the potential departures at Arsenal, it’s a who’s who… 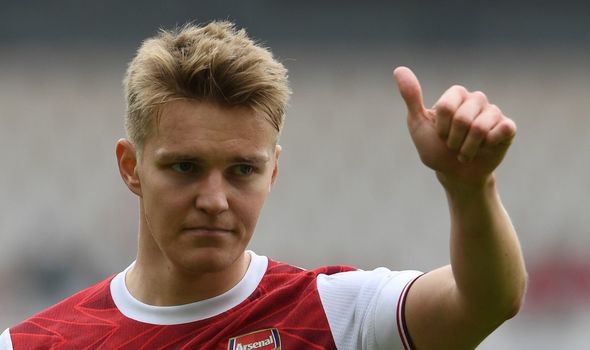 “Their futures will be decided by Arsenal in the coming weeks and they are all entering the final year of their contract so they want to cash in as soon as possible if they are not going to be offered a new deal.

“Other players Arsenal may consider selling to fund these deals are Joe Willock, who did so well at Newcastle United on loan, Bernd Leno, Ainsley Maitland-Niles and Hector Bellerin as well.

“All of these players, significantly, have contracts that run until 2023 so Arsenal may be able to command a bigger transfer fee to fund other deals.

“Two other players: Matteo Guendouzi and Lucas Torreira who were on loan at Hertha Berlin and Atletico Madrid respectively, we understand that Arsenal are looking to sell both of those.

“If you add up all of those, that’s potentially 10 players that Arsenal could look to get off the books.”