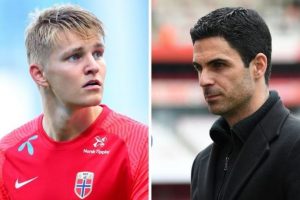 Arsenal have been forced to devise alternative plans in case Real Madrid decide to keep Martin Odegaard this summer and the board are said to have discussed the signing of Hakan Calhanoglu. The Turkish international looks set to leave AC Milan this summer as a free agent after failing to agree on a new contract.

Milan are still hopeful they can convince Calhanoglu to stay at the club after months of talks with his entourage.

The attacking midfielder is well known to Gunners fans after he scored a stunner for Milan against Arsenal in the Europa League in 2018.

Mikel Arteta wants to add another playmaker to his ranks this summer with the club still committed to bringing Odegaard to north London on a permanent deal.

The Norwegian impressed during his five-month spell at the Emirates last season and has done enough to convince Arteta that he is worthy of a big-money move. 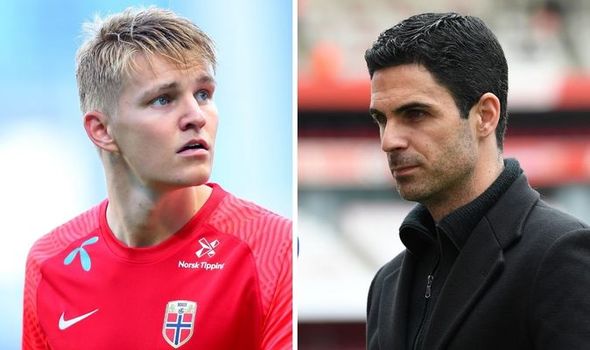 But the deal won’t be easy, particularly now Carlo Ancelotti is back at the Bernabeu.

The former Everton boss is expected to give everyone a fresh start next season and he could decide to keep hold of Odegaard, whose future looked bleak under Zinedine Zidane.

According to CBS Sports, Calhanoglu is one of the names that has been discussed as an alternative.

He managed just four goals last season in Serie A although he did register nine assists.

Arsenal want extra firepower in attack and signing a playmaker would certainly help provide their forwards with more service.

The arrival of Odegaard in January helped get both Alexandre Lacazette and Pierre-Emerick Aubameyang firing in the second half of the season.

Odegaard remains open to the idea of a return to north London but accepts his fate ultimately rests with Real Madrid.

Speaking last week, the 22-year-old revealed he has a strong relationship with Ancelotti from his first spell in charge in the Spanish capital. 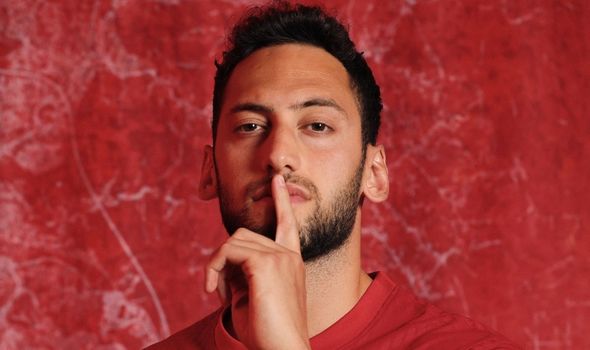 “It is a coach I know and with whom I had a good relationship when he was last there,” he told TV 2 Sport.

“In that sense, it is positive. But beyond that, one day has passed, so I do not know too much about what he thinks about things.”

Ancelotti has already made it clear Gareth Bale will be part of his plans while he also hinted that Isco and Marcelo could be given the chance to turn things around.

Real Madrid are not expected to spend big this summer meaning Odegaard could be of immense value to Los Blancos, in a bitter blow for Arsenal…