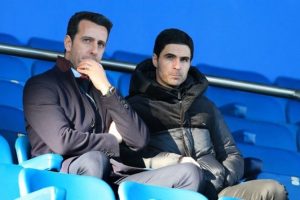 Aston Villa announced the addition of Norwich winger Emi Buendia on Monday, pipping Arsenal to the deal. Both clubs were both reported to have made offers of £30million for Buendia in recent days, but the former Getafe man decided to make the move to the Midlands.

The Argentina international played a huge role in helping Norwich return to the Premier League at the first time of asking.

According to journalist Fabrizio Romano, Arsenal are already looking for different targets, as they look to replace loanee Martin Odegaard, who will return to his parent club this summer.

JUST IN: Emi Buendia to Aston Villa to be announced with Arsenal to miss out 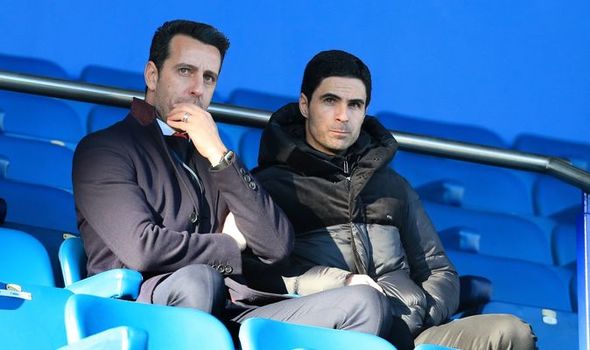 Arsenal reportedly remain optimistic over the possibility of signing Odegaard again from Real Madrid this summer, either in the form of another loan deal or a permanent switch, according to reports.

The 22-year-old impressed during his six-month spell at the Gunners after joining the club on a temporary basis in the January transfer window.

His arrival at the Emirates Stadium successfully addressed Arsenal’s need for an additional creative spark – something they now need to replace.

Arsenal have been tipped to launch a permanent approach for his services ahead of next season, but Carlo Ancelotti’s return to Real appears to have diminished their prospects of securing a deal.

The former Everton boss is reportedly prepared to give Odegaard the opportunity to prove himself at the Bernabeu, suggesting that the 13-time European champions could look to keep hold of their man for at least another year.

There have been other attacking midfield names linked with the Gunners in recent years, and interest in those players could be reignited this summer.

Christopher Nkunku will be a familiar name to Arsenal fans, having previously been a target when Unai Emery was in charge.

The Frenchman made 40 appearances in all competitions to help RB Leipzig to finish second in the Bundesliga. 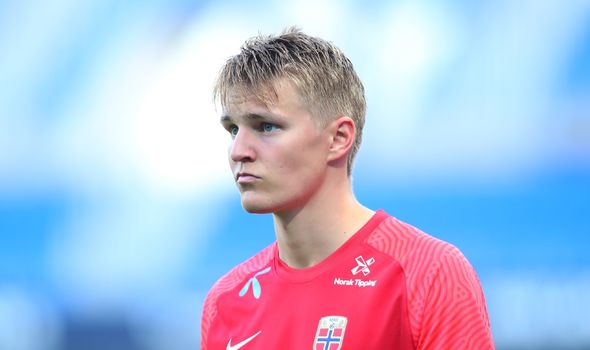 While predominantly a centre-midfielder, Lyon’s Houssem Aouar has the ability to play further forward and has shone in France.

He was heavily linked with a move to north London last summer, but a deal never materialised.

He is not a traditional number 10 but does look to play the ball forwards and drive his team on, something that Arsenal have been sorely lacking.