Home » Soccer » Are you considering going back to your old job? Watch this first

Are you considering going back to your old job? Watch this first 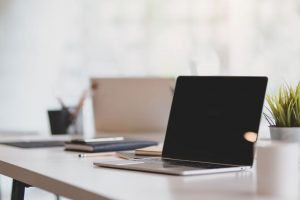 With the job market still going strong, millions of workers have switched jobs in the past year.

In March, a record 4.5 million people quit their jobs, according to the Labor Department, many of whom left to seek higher pay, better benefits and flexibility or new career opportunities.
But sometimes new roles don’t pan out as expected, and some workers end up returning to the job they left.

“There may be some buyer’s remorse happening where people may have jumped ship … they’re looking for fair compensation, as well as benefits and flexibility,” said Vicki Salemi, career expert for job search platform Monster. “Now they’re in the job and it’s no longer brand new and they’re thinking, ‘this is not the right cultural fit for me.'”

Here’s why these “boomerang” workers decided to return to their former employers. 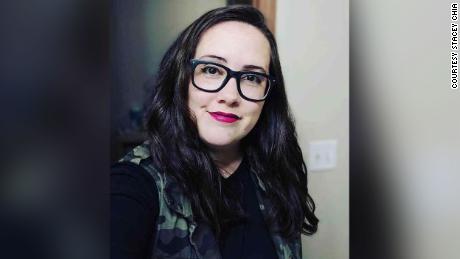 Stacey Chia re-entered the workforce at the end of 2020 after a decade of staying home with her two children.

“My whole goal for my career is to find something that I am passionate about,” said Chia, who lives in Olathe, Kansas.
She’s always wanted to work with animals and is studying to become a veterinary technician. In November 2020, she joined dog daycare provider Dogtopia as a part-time front desk coordinator.
She loved the interaction with the pets, as well as the people.
But last summer, when a local veterinary clinic reached out about an open kennel manager position, she thought that it would be a good experience to have in her pursuit of becoming a vet tech.
The position also came with slightly higher pay and more hours. But after just a few days on the job, she realized it wasn’t the right fit. 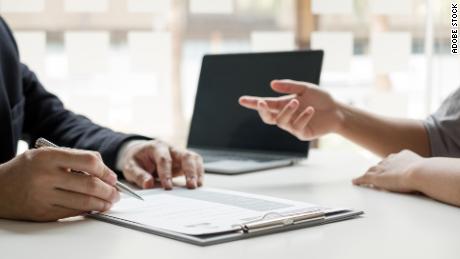 “As a kennel manager you just manage the dogs, which is fun as well, but I really missed working up front and face-to-face with people,” she said.
Roughly a month into the new job, Chia nervously reached out to her former boss at Dogtopia, and explained that she missed the atmosphere and interaction with customers.
She was offered her previous role back with a pay raise, and has since been promoted to assistant manager.
“I was flabbergasted,” she said. “I never thought I would ever be in a manager position… it worked out perfectly.”

Not the right timing

After working as a senior executive recruiter at Microsoft for more than four years, Michael Rotteveel started to wonder if it was time for a new opportunity.
“When you go beyond three of four years, you’re evaluating: Are you in the best spot for your career?” said Rotteveel.
When another tech company reached out to him in November, he was open to receiving the call.
“They were going through a period of significant transformation and looking to expand and transform the team I joined,” said Rotteveel, who is based in London. “The opportunity on paper was really appealing. It would have made use of my skills and experience gained at both Microsoft and previous roles. It also happened to be a promotion which offered both learning and financial benefits.”
So he decided to quit Microsoft and started the new job a few days later.
But as he spent more time in his new role, he realized the timing wasn’t right.
“Once I was on the ground I realized that they were on a slightly different leg of their own journey and for me to be able to add the value that I was hoping to bring I needed them to be a little farther on that journey,” he said. 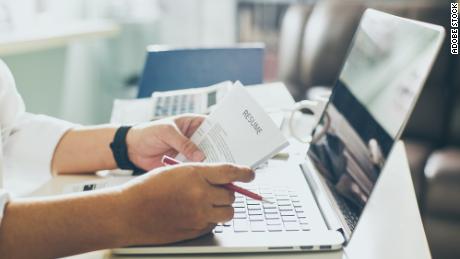 And while it’s normal for there to be an adjustment period when starting a new job, Rotteveel said he never felt as if he settled in.
“Usually after a period of four to eight weeks, the puzzle pieces start falling into place if it’s right…I didn’t find myself in that rhythm I had hoped to find myself in,” he said. “Your stress levels are slightly higher as you settle into a new job, but it didn’t settle.”
He also missed the relationships he had forged and the culture at Microsoft.
“I didn’t realize the impact it had on me and how big of a part it played in my life until I stepped away.”
So he reached out to his former manager, explained the situation and said that he’d be interested in potential opportunities with Microsoft.
In March, after a few months on the job, he quit and rejoined Microsoft in the same role and department.
While he was nervous about coming back, he said everyone was welcoming .
“It has worked out as a bit of an advantage for me…I’ve hit the ground running,” he said. “I have a multi-dimensional view on Microsoft having worked for the business for as long as I had and having stepped out and being able to look at Microsoft from the outside in has given me a different appreciation for the business.”

The continued pursuit of career growth

Celine Levy was in her second year working at intelligent marketing platform Skai (known as Kenshoo at the time) when the pandemic hit. As a senior client success manager, it was typical for her to be in clients’ offices for meetings twice a week, so it took some time to transition to fully virtual meetings when the pandemic shutdowns began in March 2020.
“Not having that face-to-face conversation or taking clients out, that was definitely the biggest transition, especially as we were taking on newer clients and never having the opportunity to meet them in person.”
Levy enjoyed her work, but was also looking to expand her experience and had started shadowing a division of the company’s sales team.
Then last spring, a friend of hers reached out with a job opportunity for a similar role, but at a bigger company. The role meant she would work with fewer — but bigger — clients. “I wasn’t actively looking. It just kind of fell onto my lap.”
The decision to leave Skai was tough, but Levy made the jump last April.
“The overall package was compelling, that wasn’t the hard decision. The harder decision was: Is it my time to leave Skai? I wondered if there were still other opportunities I could be unlocking and that maybe my time isn’t up at Skai.”
Around 10 months after she started the new job, she said one of her former colleagues told her that a role on the team she had shadowed before had an opening. 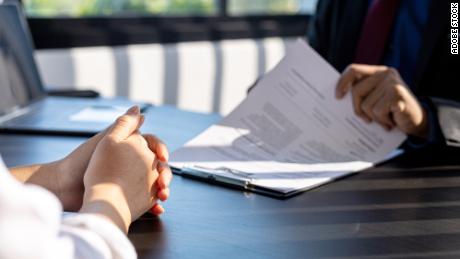 Another tough decision followed. She was enjoying her new job, but the role at Skai would expand her career by offering her new experiences and allowing her to be more involved in growing the company.
“The biggest aspect that brought me back in this role is it requires a lot of cross collaboration with different teams internally.”

She’s been back for a few months and while she said there have been changes since she left, she feels like she’s able to make a bigger impact.
“When you work at a company, you kind of have horse blinders in terms of what you think everyone else does or is doing and when you leave, you come back with a refreshed and wider perspective,” she said.
Source: Read Full Article