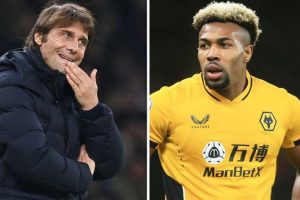 Tottenham boss Antonio Conte is targeting three signings this month, according to reports. However, in a potential blow to Adama Traore, a wing-back is not on Conte’s immediate wishlist. Wolves star Traore has again been linked with a move to Spurs.

Traore has struggled in terms of goals and assists in the last season-and-a-half at Wolves.

However, reports claimed Conte wanted to sign the Spaniard and convert him into a wing-back.

Emerson Royal has failed to live up to the billing in that position since his arrival from Barcelona last summer.

Royal initially played at right-back under Nuno Espirito Santo but is being used as a wing-back in Conte’s preferred formation.

But European football expert Gabriele Marcotti claims a wing-back is not high on the agenda for Conte.

Instead, the Italian wants to bring in a midfielder, centre-back and a back-up striker.

Conte has spoken out on the club’s need to strengthen the squad on multiple occasions but Marcotti says the former Chelsea boss is still holding back on his true feelings.

“I think he’s biting his tongue,” he said on the Gab and Juls podcast.

“So look, my understanding is that obviously we’ve had this in the past, where Conte is demanding transfers, we know the story.

“Conte’s not an idiot, Conte knew what Tottenham’s situation was going in, he knew who Daniel Levy was, he had Fabio Paratici at the club who could tell him the situation.

“I think obviously he wants to bring in players. People have made a big deal about the wing-backs – I think he’s thinking more of a centre-back and a central midfielder and a reserve striker. I think that would be his wishlist.”

Marcotti says Conte’s main priority is to sort out the future of Harry Kane.

Kane wanted to leave last summer but Spurs did not receive an offer they deemed satisfactory for the England captain.

Marcotti added: “Above all, what he wants most of all, and what I think should be the priority – although I’m not sure he can get an answer – is what does Harry Kane want to do?

“I think it’s very difficult for Spurs to plan anything until they know what happens there.

“So I have a bit of sympathy for Daniel Levy here.” 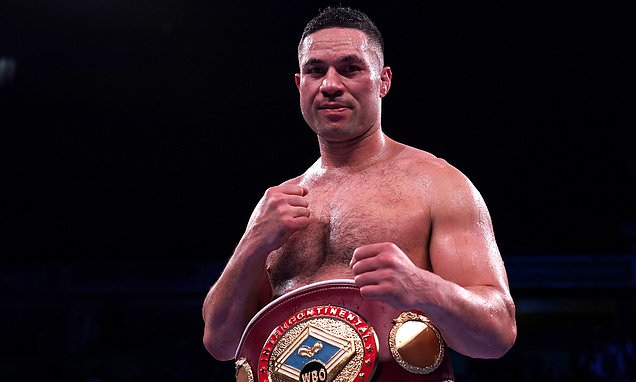 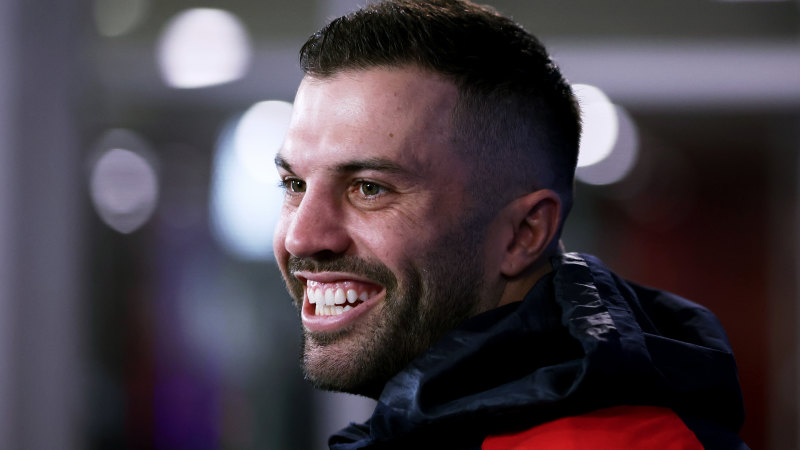