Martial, 24, is without a goal in five Premier League games this season and missed a further three due to a red-card suspension.

He squandered an excellent chance to open the scoring in the first half against the Baggies and there are growing calls for veteran striker Edinson Cavani to replace him in the starting XI.

Martial also struggled during the recent international break for France – for whom he has scored 1 goal in 25 games – and missed numerous opportunities in the Nations League clash with Portugal.

And Leboeuf singled out his compatriot for criticism as he blasted the Red Devils for their "really poor" showing against West Brom.

"I’m worried about Anthony Martial. He is a fantastic player and when he’s confident, he is okay," the former Chelsea defender told ESPN .

"He played with the international team and missed three chances against Portugal. He missed another chance today. For a world-class player, it was an easy chance.

Why is Anthony Martial struggling to find the back of the net for club and country? Have your say here.

"He has to be a killer. I’m not pleased with any of those players. What I saw was a poor performance.

"Even West Brom could have scored two goals. It’s not a team who can compete at the top if they perform like that against West Brom. It has to be better – this is Manchester United."

United midfielder Nemanja Matic has echoed Leboeuf's comments by urging his team to be more clinical in front of goal and put games to bed.

"When we score first we have to go on and kill the game as soon as possible, especially in the Premier League. We have to improve on that," Matic told MUTV .

"Every team has quality, every team is dangerous. One-nil is not enough. They almost scored, they had one hit the crossbar. So they were always dangerous.

"We have to make sure that next time we have more concentration in attack and make sure we try to kill the game early." 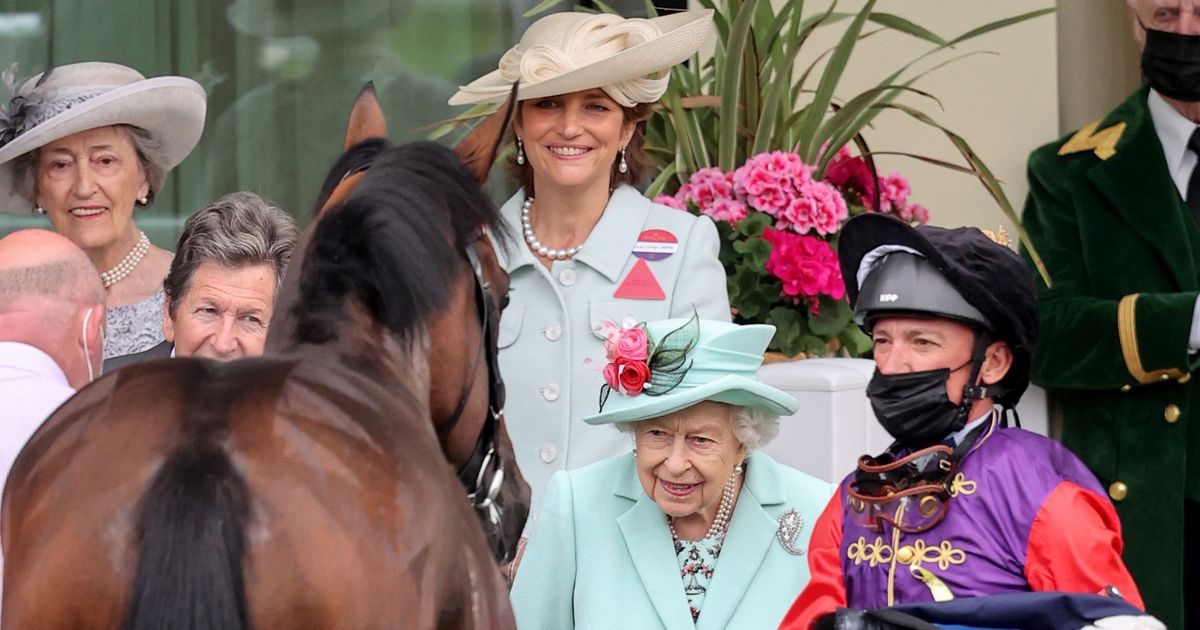 South Africa vs British and Irish Lions : Who will impress as Warren Gatland’s men attempt to win series?