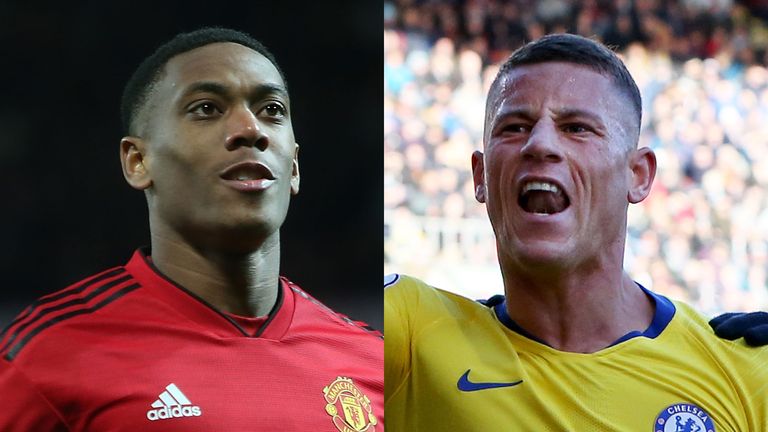 Anthony Martial, Pierre-Emerick Aubameyang, Ross Barkley, Fernandinho, Mathew Ryan and Callum Wilson have been nominated for the Premier League’s player of the month award for October.

Martial was influential for Manchester United after displacing Alexis Sanchez in the starting line-up.

The Frenchman scored four times in three matches, including twice against Chelsea at Stamford Bridge, and also added an assist.

Barkley is staking his claim for a regular starting spot in Chelsea’s crowded midfield. He scored three goals in October – including an equaliser deep into added time against Man United – and added three assists. 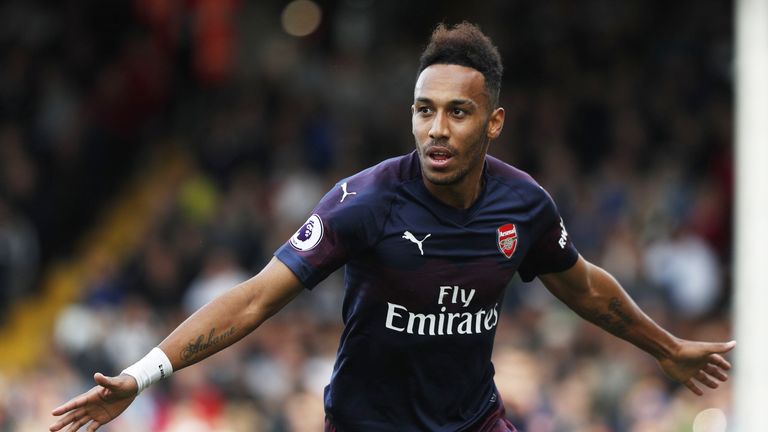 After a somewhat slow start to the season, Aubameyang found his best form for Arsenal with five goals and an assist.

The Gabon international came on as a second-half substitute in Arsenal’s wins over Fulham and Leicester, but still scored twice in both games, and also found the net against Crystal Palace. 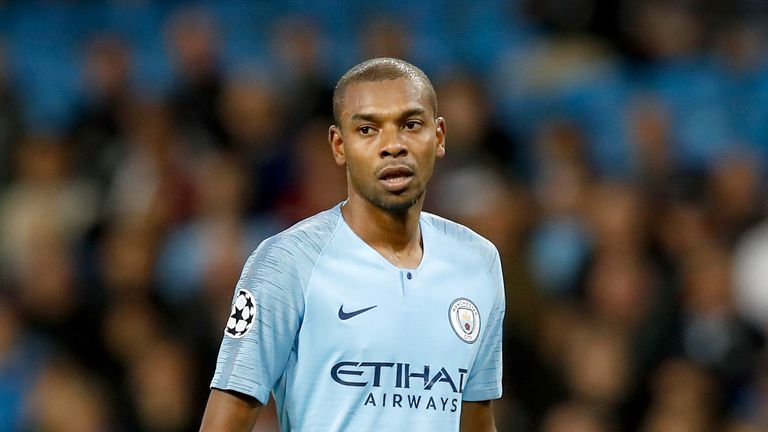 Fernandinho rarely grabs the headlines for Manchester City’s star-studded squad but he remains one of the first names on Pep Guardiola’s teamsheet and he demonstrated why in October.

The Brazilian international provided a steady shield in front of a City back four that did not concede a goal and also added a goal and an assist against Burnley. 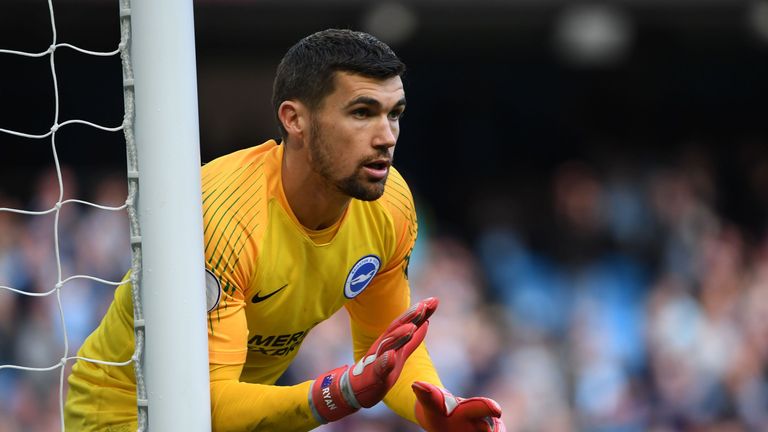 Brighton had a 100-per-cent record in October and goalkeeper Ryan was a big reason why. He kept three clean sheets as the Seagulls recorded 1-0 wins over West Ham, Newcastle and Wolves.

Wilson has been in good form in front of goals for sixth-placed Bournemouth and that carried into October as he scored three goals – including a double against Fulham – and added three assists. He has been directly involved in 12 goals (five goals, seven assists) in 10 games this season.