Andrew Devine is far from the 97th victim of Hillsborough 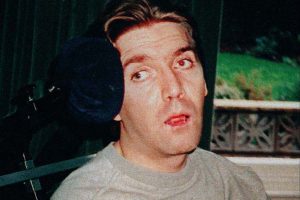 Andrew Devine was a happy, vibrant 22-year-old when he went to the FA Cup semi-final between Liverpool and Nottingham Forest on 15 April 1989. He was just another football fan.

On Tuesday he died, the result of injuries sustained on that awful day 32 years ago. The coroner ruled that he is the 97th victim of the disaster, another name added to the tally of those who were unlawfully killed on the Leppings Lane in Sheffield Wednesday’s Hillsborough stadium.

The young man’s chest was crushed so badly that he could not breathe. His brain was starved of oxygen. He was not expected to survive. But he did: confined to a wheelchair, unable to speak, able only to eat puréed food.

Supported by a loving family, he lived long enough to be failed completely by the justice system. In May, the last criminal trial connected with the Hillsborough disaster collapsed. No one will ever be held accountable.

Five years ago, the longest inquest in British history detailed the chain of events that led to mass death on the terraces with stomach-churning clarity. Despite this, none of those responsible were brought to account. Just one individual was convicted of an offence related to the unlawful killings of 97 people. Graham Mackrell, the safety officer at Sheffield Wednesday’s ground at the time, was fined £6,500 for failing to ensure there were enough turnstiles available.

While Devine sat in his wheelchair, stripped of his chance of a normal, fulfilling existence, the men whose task it was to protect him and ensure his safety continued with their lives. There were consequences, but they were relatively minor.

David Duckenfield, the match commander, retired from the South Yorkshire Police two years later at the age of 46 on an index-linked pension worth £23,000. He made the catastrophic decision to open the exterior gates so fans flooded in instead of gradually arriving through the turnstiles. He also ignored the build-up of supporters in the central pens although it was clear they were dangerously overcrowded and the terraces on the wings were sparsely populated by comparison. Duckenfield lied about his decision to order the gate opened and blamed fans.

Devine was able to do nothing without the help of his family – washing, feeding, going to the toilet. Meanwhile, Duckenfield moved to Dorset and played a lot of golf. At the inquests he said: “On the day, I was traumatised and, like many things in life, you only remember the good days, and sometimes sadly and unfortunately, you bury the bad.”

The man who made the fatal decision could afford to be forgetful. The families could not. They had to bury their dead.

Duckenfield was acquitted on charges of gross negligence manslaughter almost two years ago. The trial judge allowed the defendant to sit with his lawyers rather than in the dock and told the jury that Duckenfield could not give evidence because he was suffering from post-traumatic stress disorder. Sir Peter Openshaw also explained to the jurors not to infer anything from the retired policeman’s demeanour. “My prediction is that Mr Duckenfield will show no emotion at all [to evidence], because he has not shown any physical reaction at all throughout the trial.

“You may have noticed that and you may have thought it strange, or even odd, but there may be a medical explanation… He has a resilient, passive and expressionless external presentation which gives no indication of his state of mind so don’t draw an adverse inference against him.” 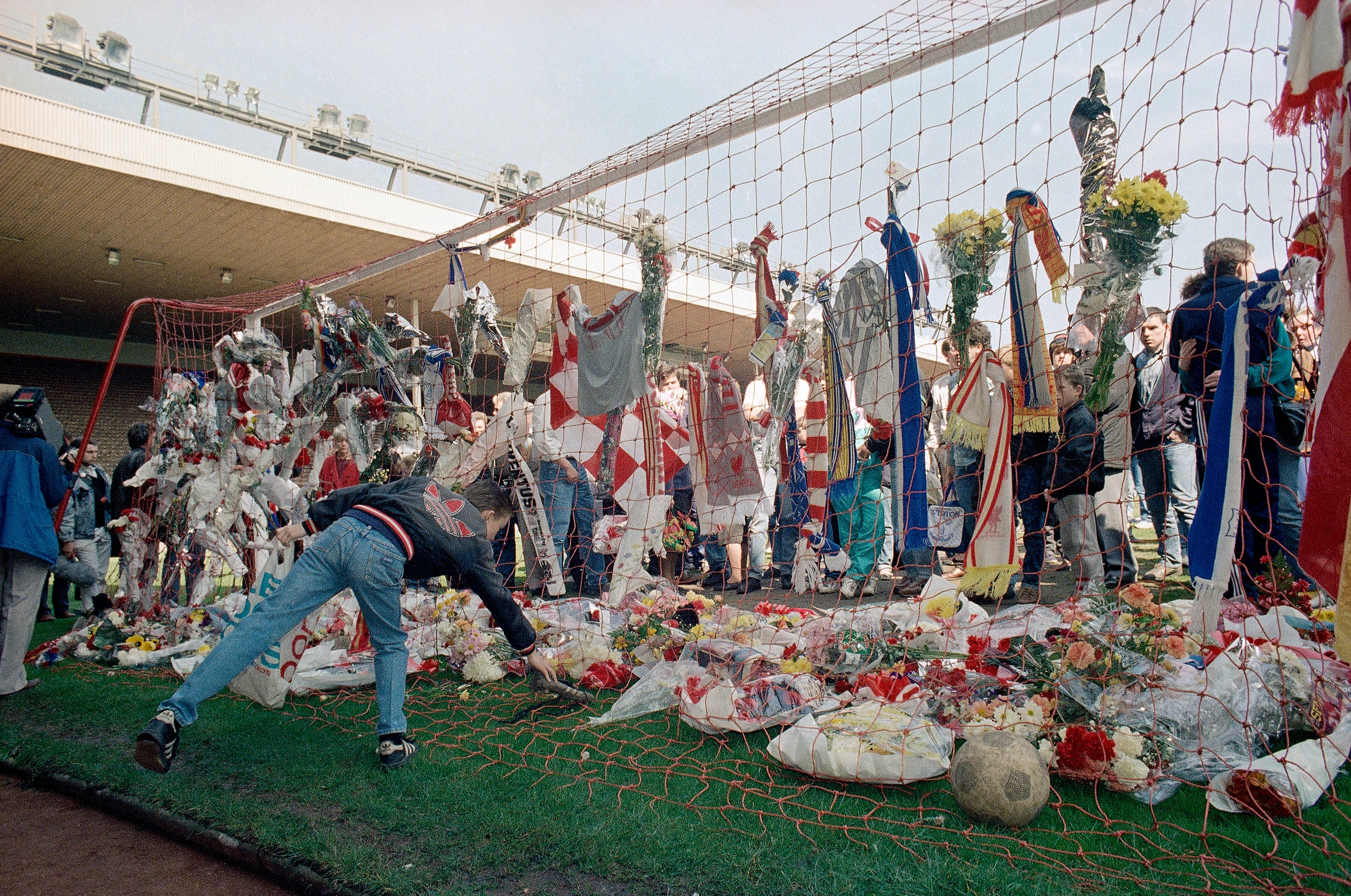 The tragedy of Hillsborough will never be forgotten

Devine was resilient but could not be anything other than passive. His injuries – which should have been avoided if Duckenfield had done his job properly – were so severe.

The jury might have inferred from Duckenfield’s evidence at the inquests – where he admitted to lying about the opening of the gate – that his guilt was clear but Openshaw said previous findings were “quite irrelevant”. So it was back to the golf course for Duckenfield.

And what of Sir Norman Bettison, the man who did so much to push the narrative that the disaster was the fault of fans like Devine? Bettison led the South Yorkshire Police review group and narrated a 30-minute film that repeated the lies about ticketless supporters, drunken behaviour and illegal entry into the ground. The masterpiece of newspeak was shown to MPs at Westminster.

As the Devine family adjusted to their new life, where everything was centred around caring for Andrew, Bettison’s trajectory soared. He became chief constable of Merseyside Police in 1998, was made an honorary fellow of Liverpool John Moores University six years later and was knighted in 2006. He resigned from the police after the Hillsborough Independent Panel outlined his role in the aftermath of the disaster in 2012 on a pension of £83,000. He was charged with offences relating to the cover-up but the case was dropped. He published a self-serving book about Hillsborough. All in all, life is pretty comfortable for Sir Norman.

It was never comfortable for the Devines. Or many others. The impact of Hillsborough was clear on Andrew. He was profoundly disabled. The physical scars of the day were apparent. For other survivors less so.

The psychological trauma of the day is as far reaching as any recognisable bodily injury. Andrew Devine was far from the 97th victim of Hillsborough.

On Merseyside and beyond there have been a slew of deaths connected with the tragedy. For some the link is obvious. Stephen Whittle, from Greater Manchester, had work commitments on that spring day in 1989. He sold his ticket to a friend, who died in the Leppings Lane. A decade ago, tormented by guilt, he stepped in front of a train.

The hidden cost of Hillsborough is incalculable. There have been dozens of suicides and many, many untimely deaths as a result of self-destructive behaviour brought about by PTSD. At funerals there is a common mantra: “They were never the same after Hillsborough.”

None of the survivors were.

Duckenfield and Bettison were not alone in getting off lightly. Dozens of policemen and other public servants who failed in their duty have escaped the consequences. They have Andrew Devine’s blood on their hands. It is not enough to say “rest in peace”. No one can rest until justice is done. That hope died long before Andrew.