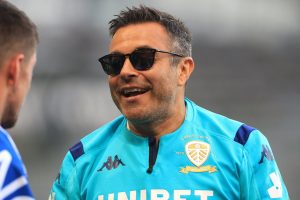 Radrizzani’s club are now in their second season back in the Premier League after finally ending a 16-year absence from the top flight by winning promotion from the Championship in 2020.

The dream is to play in European nights in a bigger stadium in two or three years.

The Italian told Sky Sports: “Our goal is to maintain (our place) in the league and, if we maintain the league, we can build on the foundation.

“We invested a lot in players last year and this season and I believe the club is going in the right direction to establish itself in the Premier League.

“The dream is to play in European nights in a bigger stadium in two or three – probably three – years.” 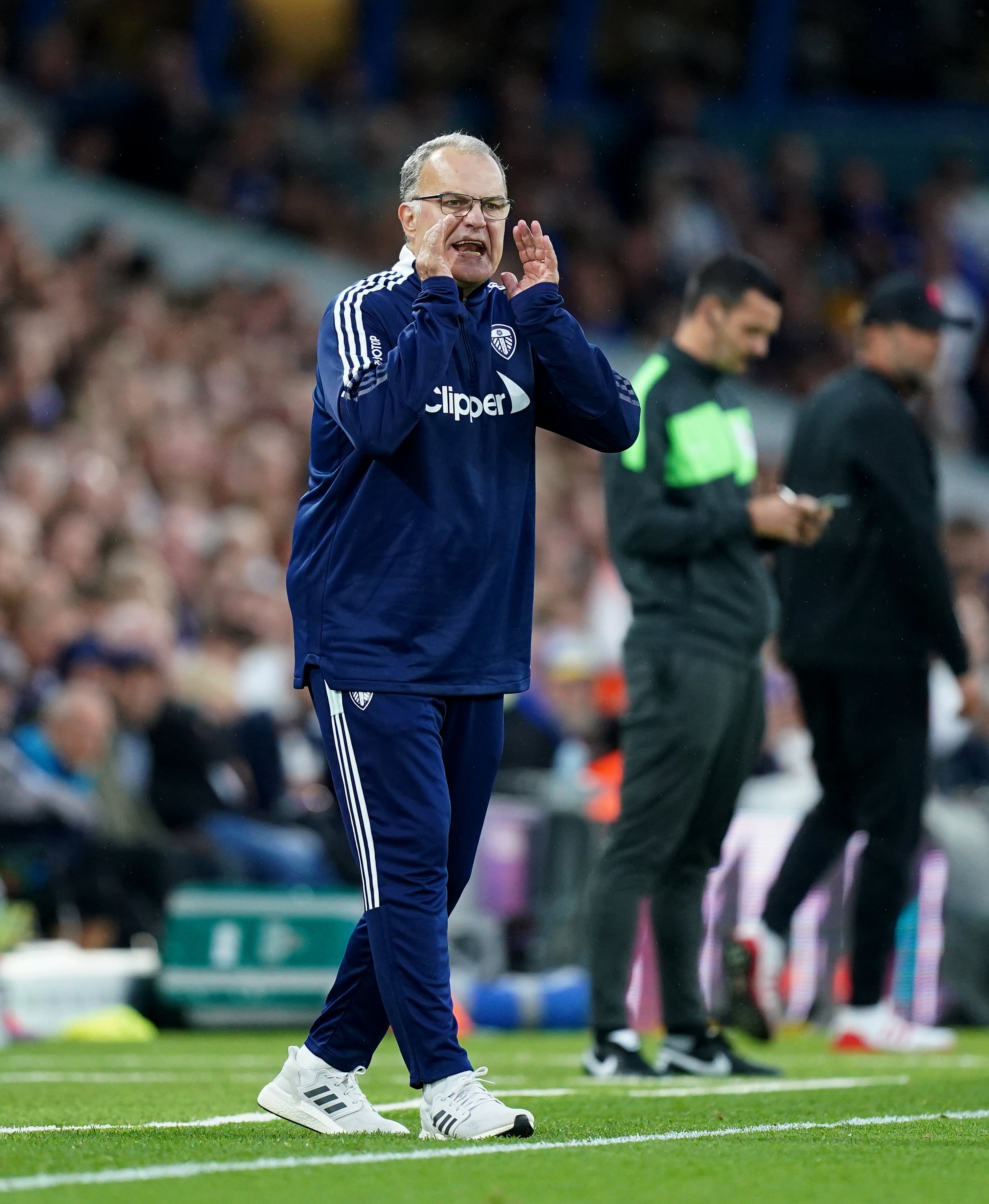 Manager Marcelo Bielsa has been fundamental to Leeds’ rise and return to the Premier League but the veteran Argentinian, who was appointed in 2018, prefers only to sign contracts for one year at a time.

That has led to fears the club could lose the 66-year-old but Radrizzani insists the club are happy with the arrangement.

“Every year we continue year by year and there is no problem,” he said. “There is a lot of trust and we are working very well together.”