Ancelotti reveals Richarlison and Sigurdsson are OUT of West Ham trip

Carlo Ancelotti’s preparations for Everton’s trip to West Ham have been disrupted after star man Richarlison was ruled out with injury.

The Brazil international, who has scored eight goals so far this season, damaged his knee in training on Thursday and though the problem is not serious, it is enough to prevent him travelling to London.

Ancelotti, who has won three of his four Premier League matches in charge of Everton, will also be without Gylfi Sigurdsson at the London Stadium but the Italian is not allowing the fitness concerns to distract his focus. 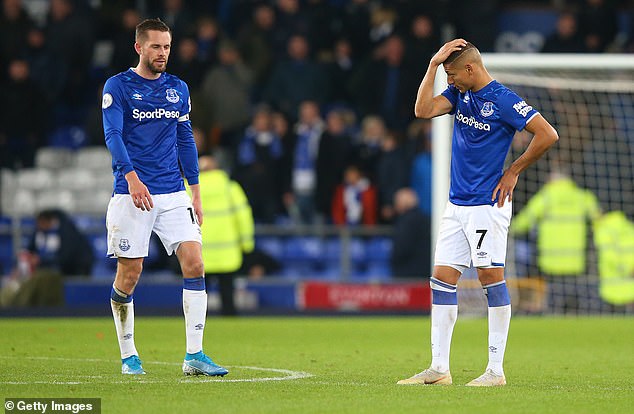 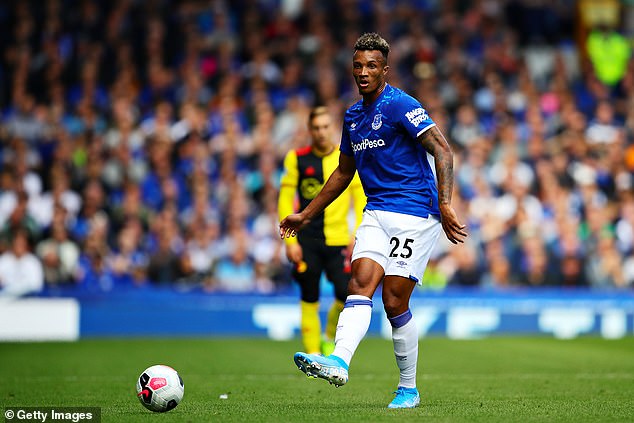 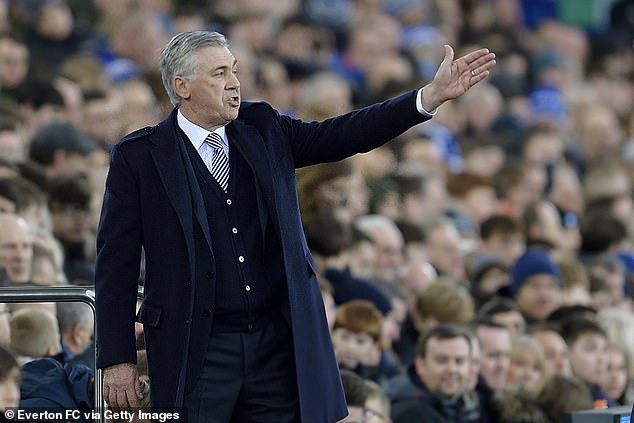 Everton are aiming to get back in the top eight and Ancelotti believes he has enough in his squad to maintain the impetus that his arrival last month brought regardless of the fact that Richarlison will be absent from the Premier League for the first time this season.

‘In the last game (against Brighton) we did well,’ said Ancelotti, who is expected to hand Moise Kean a start in replace of Richarlison. ‘We want to continue and this is the motivation. It will be difficult but we have good spirit in this group. I saw it on the training ground. The condition of the players is good.’

Though Everton have been linked with a variety of names, Ancelotti was non-committal on the club’s transfer plans for January, simply saying: ‘we are looking for good players around the world.’ 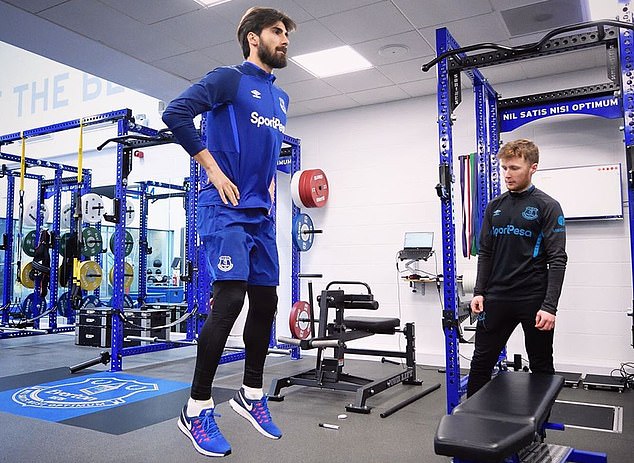 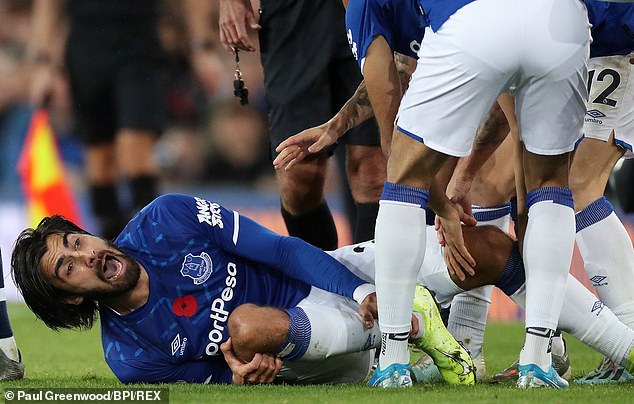 He was more forthcoming, however, on the issue of Jean-Philippe Gbamin, the midfielder who has missed most of the season after rupturing muscles in his thigh but is close to returning.

The Ivory Coast international cleared a significant hurdle on his road to recovery on Friday, when he was given the all-clear to take part in a full training session, and Ancelotti hopes he will soon be available for selection.

‘The fact is that the injury was big so we have to take care of him,’ said Ancelotti. ‘It will take time. He is not ready yet but the fact that he has started today is important for him. We have to wait a little bit.

‘It is also good for Andre Gomes. It is important for him to be here to work. We hope that he can play again for us as soon as possible.’