Home » Soccer » Alexis Sanchez slammed over Man Utd and Arsenal comments – ‘Why is he so greedy then?’

Alexis Sanchez slammed over Man Utd and Arsenal comments – ‘Why is he so greedy then?’

Alexis Sanchez has been slammed for comments made about Manchester United and Arsenal by Gunners hero Ray Parlour. The Chile international recently left Old Trafford to join Inter Milan. And he’s sensationally hit out at the Red Devils following his departure.

Sanchez joined Manchester United from Arsenal in January 2018, moving to Old Trafford in a straight swap deal with Henrikh Mkhitaryan heading in the opposite direction.

And, on Thursday night, the forward hit out at his old club by saying: “I want to tell you about my period at United, about many things that were said and that made me look bad.

“I got the opportunity to go to United and it seemed tempting to me. It was something nice for me, because when I was a kid I liked that club a lot.

“I ended up signing without much information about what was happening in the move. The first days that I was with my colleagues, sometimes there are things that you do not realise until you arrive.

“The first training I had I realised many things. home and I told my representative: ‘Can’t the contract be terminated to return to Arsenal?’

“They start laughing and I told them that something did not sit right with me. It had already been signed.” 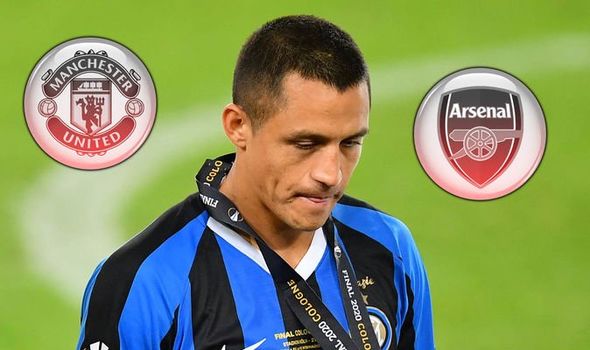 And Parlour, speaking on talkSPORT, has now hit back at the Chile international.

“I can’t believe you want to leave a club after ONE training session,” he said.

“How does that work?!

“You’ve got to give yourself a chance; it’s new surroundings and a different way of training than at Arsenal.

He also accused Sanchez of being greedy, adding: “Why is he so greedy then? 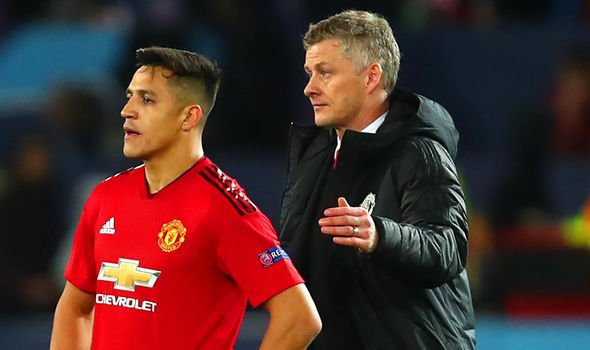 “How can you say, as a player, when you turn up to a club you want to leave the next day?

“That’s not right. That mentality should not be in a footballer.

“You should say, ‘it’s Manchester United, one of the biggest clubs in the world, and I’ve got to fight for my position and make sure I try to perform like I did at Arsenal’.

“It might be a different style of football, it might not suit him, but you’ve got to try and win the fans over, the players over – everybody over. And that is what he didn’t do.”

Former United star Juan Sebastian Veron, meanwhile, recently expressed a belief that Sanchez flopped at Old Trafford because he wasn’t cut out for the Premier League – despite shining at Arsenal before.

“I was at my best in Italy and I think that’s true of Alexis Sanchez too,” he said.

“I watched Sanchez play here, he’s got enormous talent and is fantastic for Chile.

“Personally, I had some ups and downs at Manchester United, but I was at my best in Italy.

“I believe a player really finds he belongs in one league more than another.

“I know I did and I think that’s true of Alexis Sanchez too. He is a great representative not just of Chile, but also all of South American football.”