Having played just 28 minutes in Manchester United’s last three Premier League fixtures, Alexis Sanchez will be hoping for a little more involvement when Jose Mourinho’s side head to Bournemouth on Saturday.

The Chilean forward has been something of a bit-part player of late amid suggestions he may seek a move away from Old Trafford in the January transfer window.

But Sanchez is certainly keeping up his fitness, judging by the way he sprinted out of a local supermarket near his Cheshire home on Thursday evening. 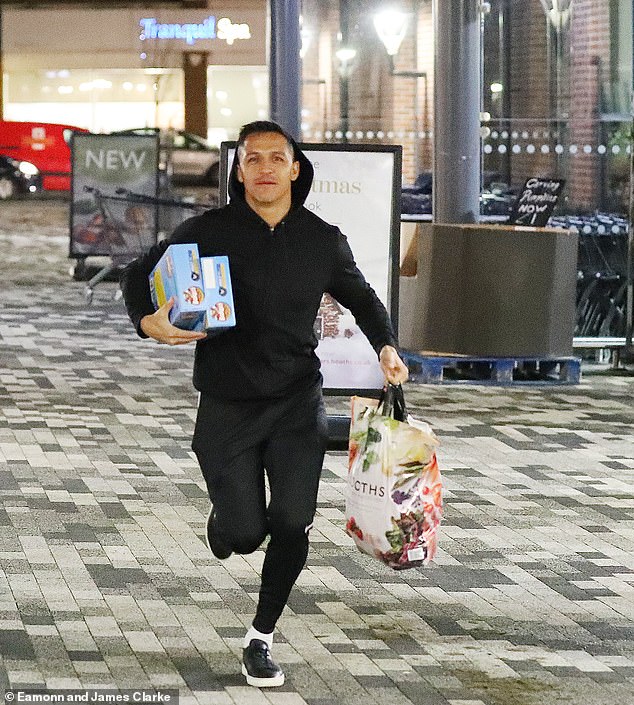 Alexis Sanchez was pictured sprinting from a supermarket on Thursday night, with a bag of shopping in one hand and two bags of dog biscuits under his arm 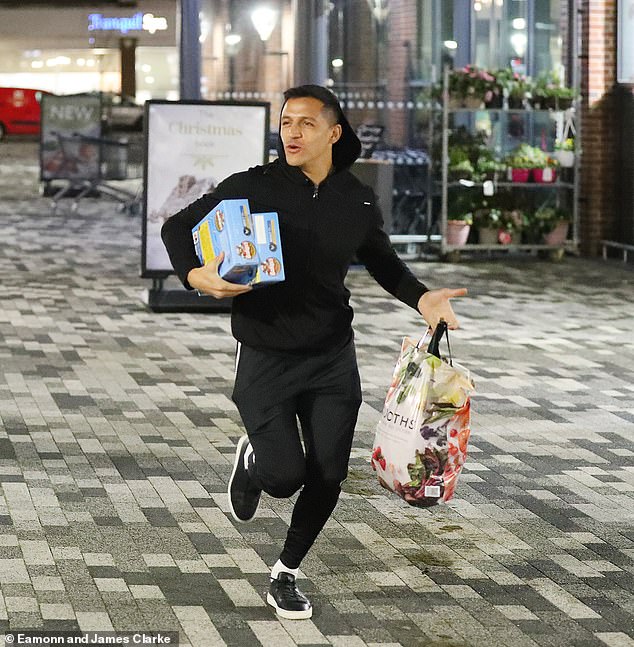 The Manchester United star, wearing a black hoodie, made the supermarket dash in seconds flat as he picked up supplies for his beloved pets 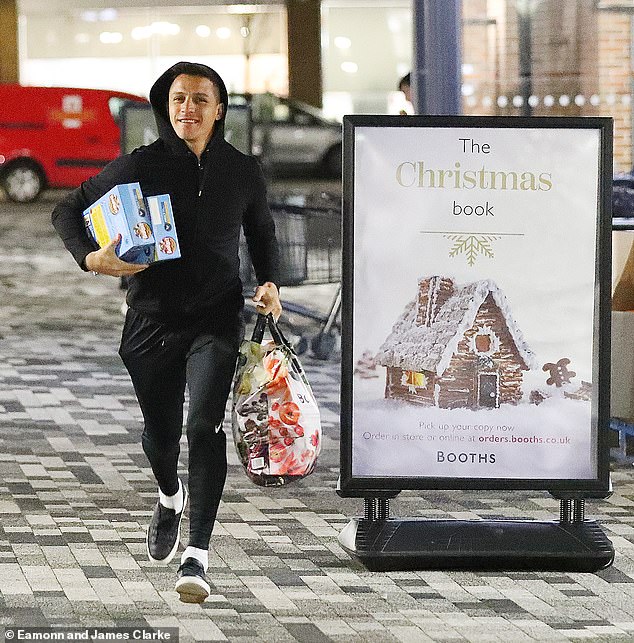 With a bag of shopping in one hand and two boxes of Bakers dog biscuits under his arm, Sanchez dashed from Booths in Hale back to his Range Rover in seconds flat.

No doubt the dog treats were for his beloved Golden Retrievers, Atom and Humber, who have gained their own celebrity status along with Sanchez and even have their own Instagram account with 187,000 followers.

The 29-year-old will be hoping for a start at in-form Bournemouth on Saturday lunchtime as United aim to build on last weekend’s home win over Everton. 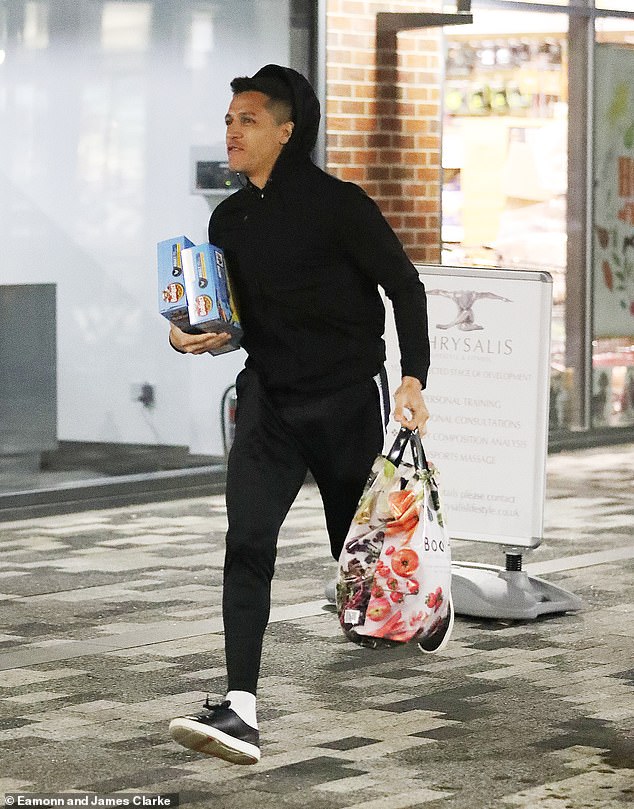 Sanchez’s two Golden Retrievers, Atom and Humber, have a celebrity status all of their own 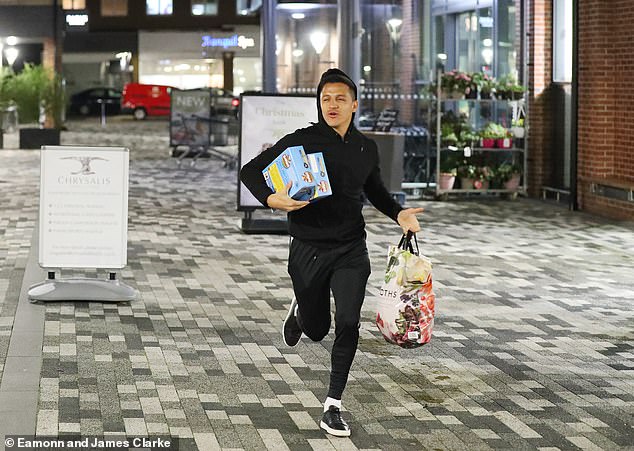 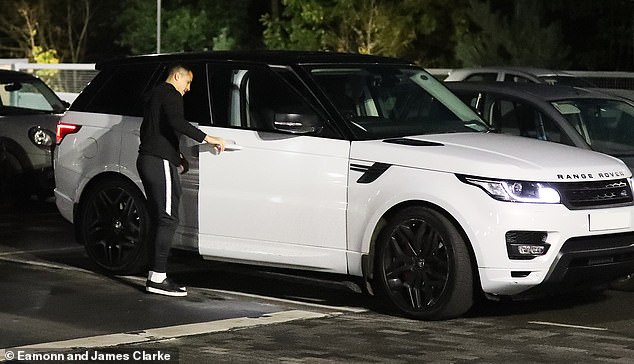 The form of French striker Anthony Martial, who has four goals in his last three Premier League outings, has kept Sanchez out of the side.

He was left on the bench against Everton, with Marcus Rashford leading the line and Martial playing alongside Juan Mata and Paul Pogba in the supporting line.

It comes amid reports that Sanchez, who earns £500,000-a-week at Old Trafford and only signed from Arsenal back in January, is attracting interest from Paris Saint-Germain ahead of a potential exit this January or next summer.

PSG were interested in Sanchez when he moved to United earlier this year but he could head to the French champions if United decide to cut their losses on a player who has largely under-performed since his arrival. 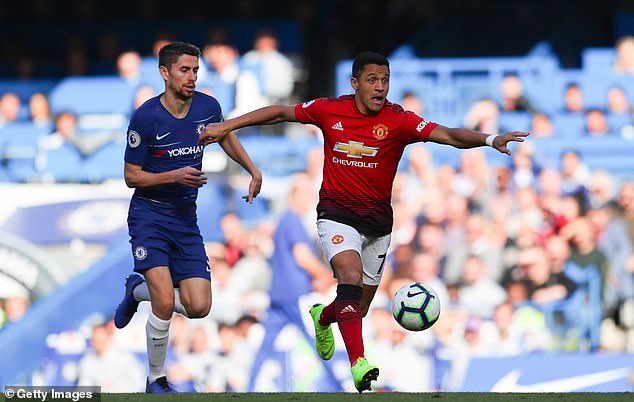 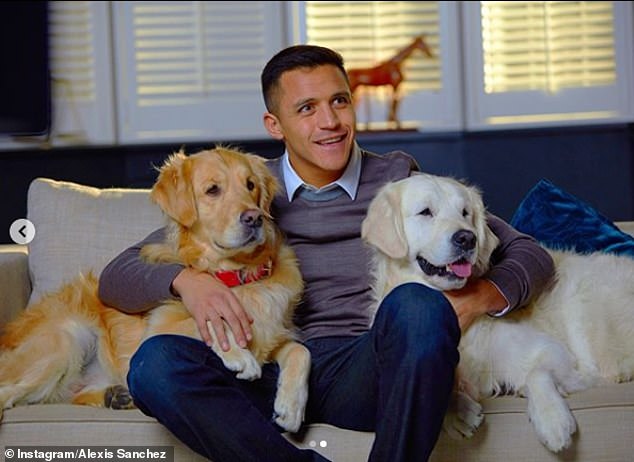 Sanchez has great fondness for his two dogs, Atom and Humber, and they regularly feature in pictures on his Instagram account 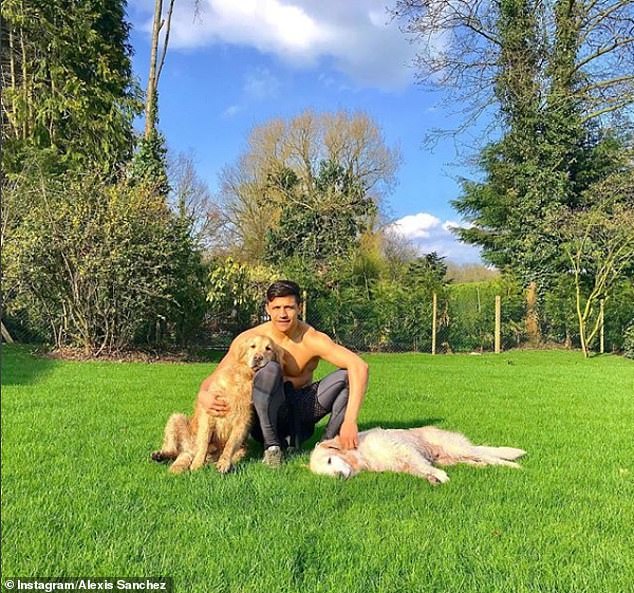