Ajer vows to leave Celtic this summer amid Newcastle interest 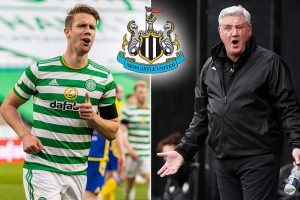 Celtic defender Kristoffer Ajer has confirmed he wants to leave the Scottish club, according to Norwegian media.

The 23-year-old Norway international, who has a year left on his contract, has been linked with Newcastle.

Ajer was quoted as telling VG: ‘There are many rumours, and right now there are only rumours. 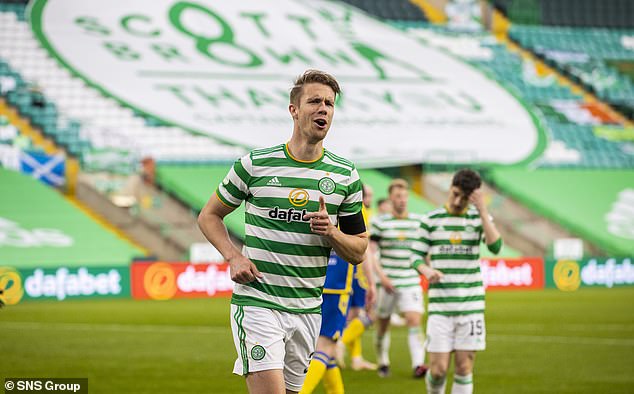 ‘It is clear that something will happen this summer. It is the best for both parties.’

Regarding potential destinations, Ajer said: ‘(In terms of which) club, I do not want to go into anything.

‘We’ll get to that later, but it’s a top five league I aim for.’

He added: ‘I have gained good experience after playing almost 180 games for a top club like Celtic. 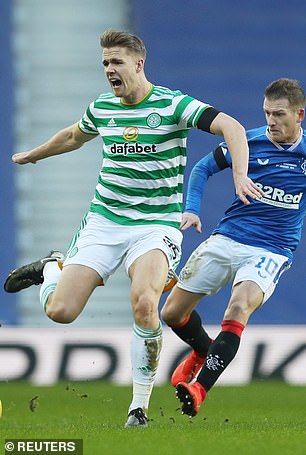 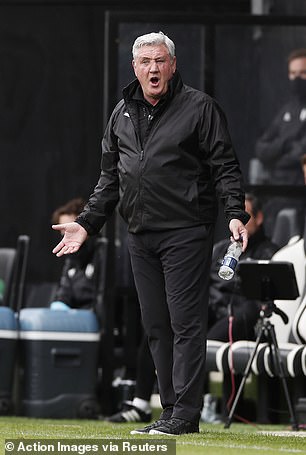 Newcastle are linked with Ajer (left), who is a Norway international that joined Celtic in 2016

‘I have experienced how football can be on good and bad days. So it has been a very good experience.’

Ajer has been with Celtic since 2016. His time with the club featured a loan spell with Kilmarnock in 2016-17, and he signed a new four-year deal with the Hoops in 2018.