Rodrigo scored the game’s only goal as Valencia upset hosts Ajax Amsterdam 1-0 on Tuesday to finish top of Champions League Group H and eliminate the Dutch club from this season’s competition.

The 24th minute strike from the Brazil-born Spanish international saw Valencia finish ahead of Chelsea, 2-1 victors over Lille, by virtue of the head-to-head result between the two, as both clubs ended on 11 points to Ajax’s 10.

The Dutch giants, who were the fairytale story of last season’s competition with their giant-slaying run from the early preliminary rounds to the semi-final, needed only to draw their last group game to advance to the last-16. 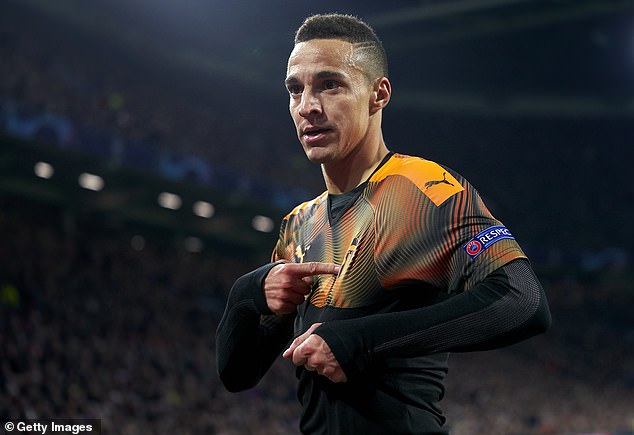 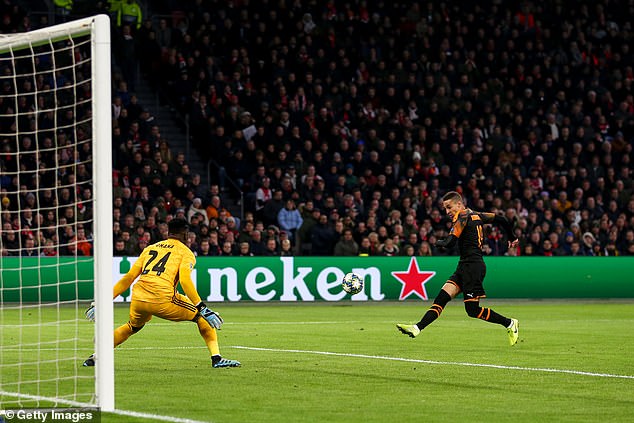 Yet they looked flat and listless in going down to the Spanish side, who ended with 10 men after the sending off of Gabriel Paulista in stoppage time, and now drop down to the Europa League after finishing third.

Rodrigo buried the ball into the top right-hand corner after being teed up by a clever dummy from Ferran Torres, who first feinted to shoot before passing.

Ajax began the game looking confident but were sloppy in their execution and failed to make adequate use of their dominance of possession with uncharacteristically slow build-ups.

It was only after 43 minutes that they threatened with Donny van de Beek trying to hook the ball in from a difficult angle but Valencia veteran Jose Gaya cleared off the goal line. 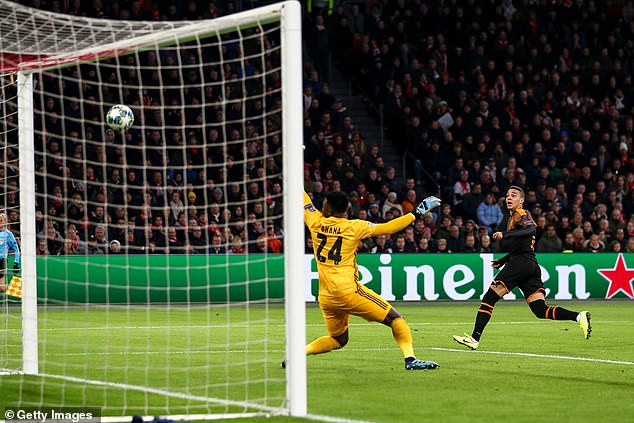 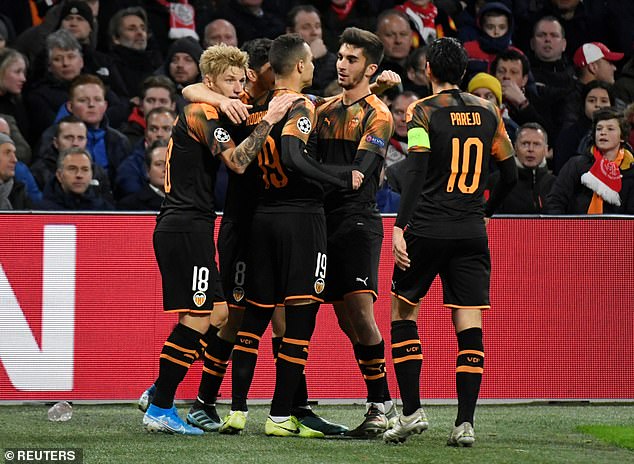 The half ended with Ajax goalkeeper Andre Onana making a key save to deny Rodrigo a second after the Valencia striker had easily sold Daley Blind a dummy to set up a chance right in front of goal.

A halftime switch for Ajax allowed Hakim Ziyech more freedom to roam as flying fullback Sergino Dest came on but the Morocco international missed a golden 66th minute chance, scuffing a pass from Van de Beek with the Valencia defence at sea.

Ajax brought on 36-year-old targetman Klaas-Jan Huntelaar to try and unlock the Valencia defence in the last 20 minutes but the closing stages were bogged down by squabbles and frequent stoppages, which worked in Valencia’s favour.

Yet Valencia centre-back Paulista was sent off for an attempted headbutt in a petulant melee deep in stoppage time. 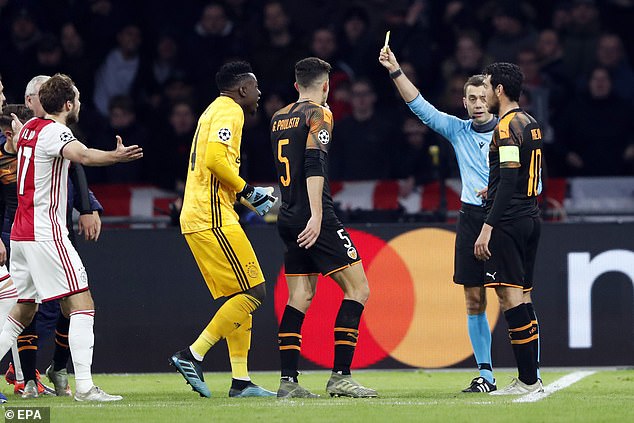 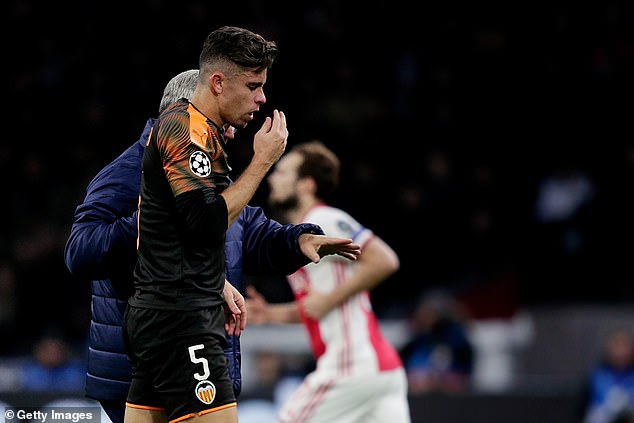