Ainsley Maitland-Niles: Wolves and Arsenal in talks over four-year deal 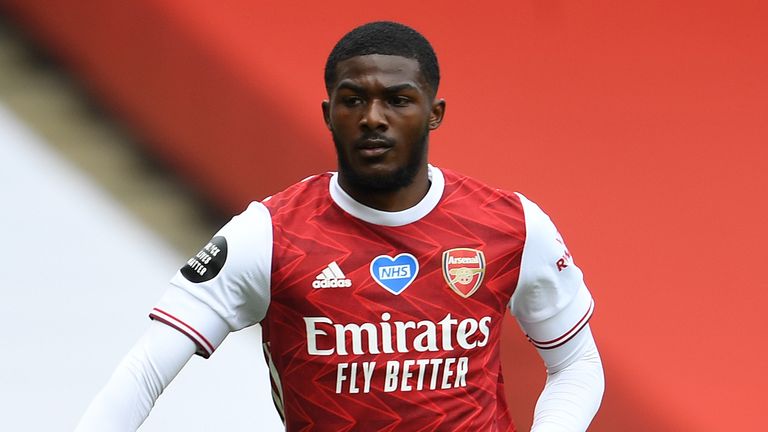 Wolves are in advanced talks with Arsenal over a four-year deal for Ainsley Maitland-Niles.

Wolves manager Nuno Espírito Santo is keen to strengthen both his central midfield and full-back options and the versatile 22-year-old fits the bill on both counts.

The need for reinforcements has intensified after defender Jonny Otto was sidelined for between six and nine months after injuring his anterior cruciate ligament in Wolves’ Europa League win against Olympiacos earlier this month. 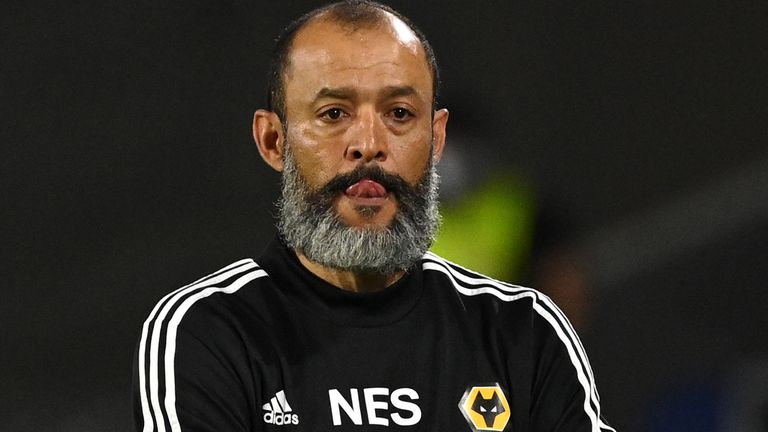 Maitland-Niles has three years left on his present deal at the Emirates, but is understood to be surplus to requirements as Mikel Arteta looks to raise funds to rebuild his first-team squad. Reports suggest Arsenal will let him go for around £20m.

He played 32 times for Arsenal last season and has represented England from U17 through to U21 level.