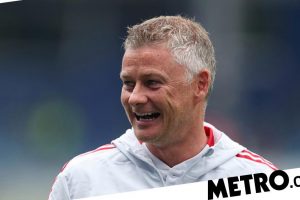 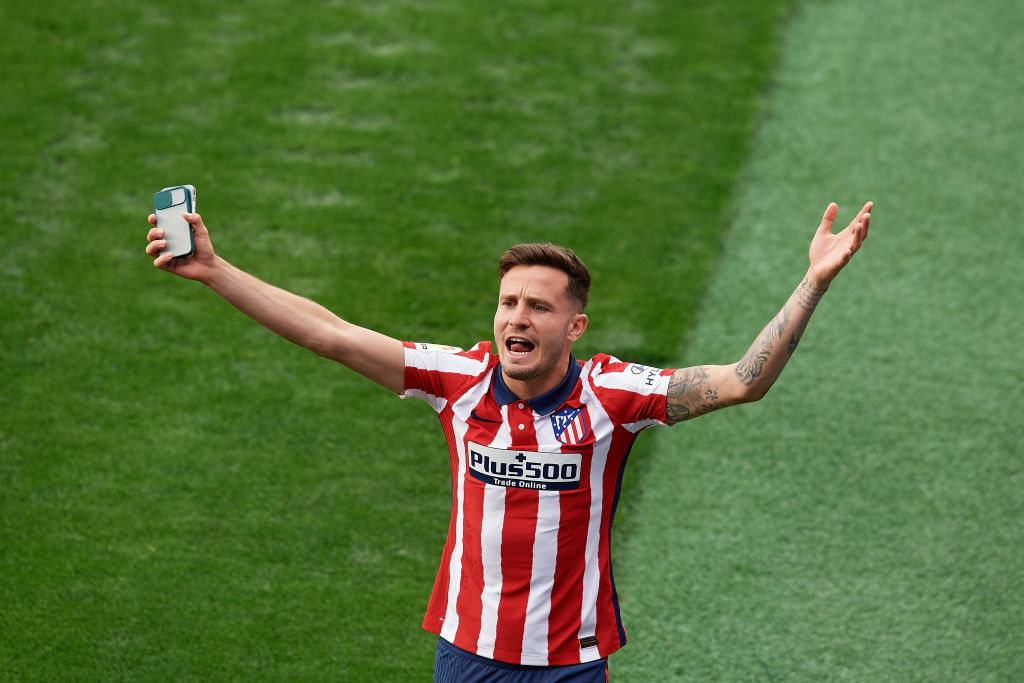 Representatives of Atletico Madrid midfielder Saul Niguez will fly to the UK on Sunday with hope of finalising a move to either Manchester United or Liverpool.

Saul has spent his entire senior career at Atletico but is now set to leave the Spanish capital with a move to the Premier League thought to be his preferred destination.

United have been long-time admirers of the Spain international but a £125m release clause has ensured they have been admirers from afar in recent seasons.

Atletico are now ready to sell for a much lower fee of around £40m and according to The Mirror, the midfielder’s representatives are scheduled to arrive in England on Sunday with hope of securing him a move.

United are currently leading the race for his signature, according to the report, but Liverpool are also keen.

Saul’s representatives are expected to seek proposals from both clubs in the coming days. The player himself hopes to have his future resolved as early as next week.

The 26-year-old broke out of Atleti’s academy back in 2012 and has since established himself as a mainstay in Diego Simeone’s side, making 337 appearances in all competitions and helping the club beat Barcelona and Real Madrid to the La Liga title last season.

He was not an automatic starter under Simeone last season however and was subbed off during crucial games during the season run-in, failing to play the full 90 minutes in their final seven fixtures.

Saul could be a candidate to replace Paul Pogba at Old Trafford with the Frenchman still to sign a new deal with United.

Pogba is into the final year of his current deal with his agent Mino Raiola holding talks with Paris Saint-Germain over a possible move.