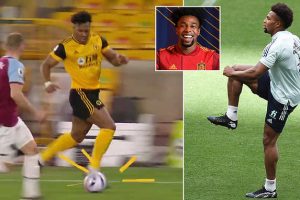 Adama Traore is awaiting the all-clear to play for Spain in Monday’s Euro 2020 opener against Sweden after recovering from the injury that kept him out of early training sessions.

The Wolves winger had been struggling in recent days but is optimistic he will be fit to face the Swedes – to the relief of coach Luis Enrique, whose plans were hit when midfielder Sergio Busquets and defender Diego Llorente tested positive for Covid-19, meaning none of the squad were able to take part in last Tuesday’s friendly against Lithuania.

Those results meant Spain were forced to train in isolation although they have now returned to squad sessions, and Traore is now anticipating the green light from Spain’s medical team. 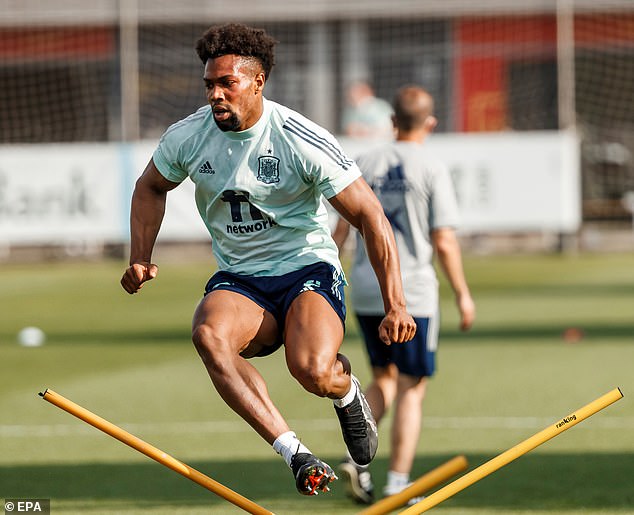 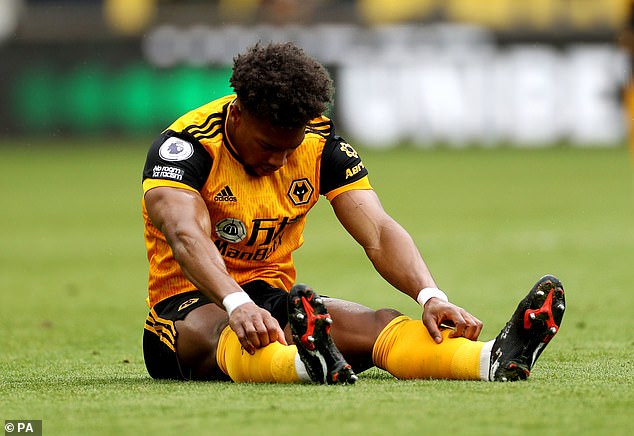 Traore’s progress in the tournament will be followed closely by Wolves supporters who have enjoyed some spectacular performances from him in the last two seasons.

The 25-year-old was one of the most exciting players in the Premier League in the 2019-20 campaign and though he started last season slowly, he was beginning to find top form in the closing weeks, which earned him a place in the Spanish squad.

Traore has also inspired the first of a series of videos released by Wolves, which aim to help children improve their skills by watching their heroes show them how it is done. 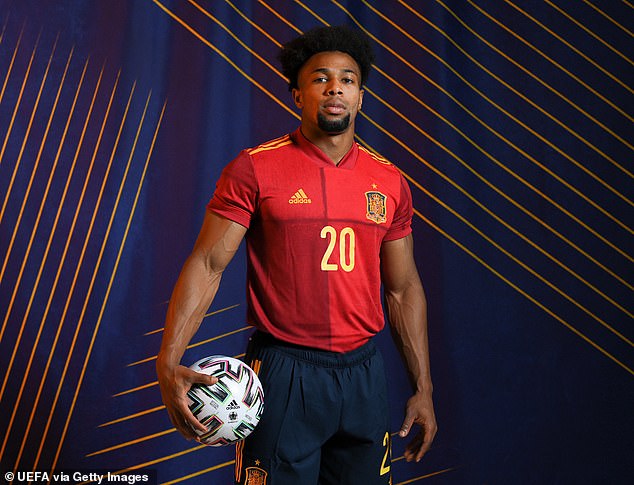 The first of them is entitled ‘Learn To Dribble Like Adama’ and goes through various dribbling and running techniques the Spaniard uses to beat his opponent, highlighting the training drills required to hone them.