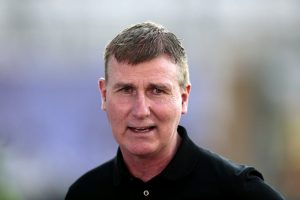 Brighton striker Aaron Connolly and Newcastle midfielder Jeff Hendrick are back in the Republic of Ireland squad for next month’s World Cup qualifiers against Portugal, Azerbaijan and Serbia.

The pair missed June’s friendlies against Andorra and Hungary, but have been included in a 25-man party by manager Stephen Kenny who has handed a first senior call-up to Burnley defender Nathan Collins.

However, West Brom striker Callum Robinson is out of the triple-header after testing positive for Covid-19, and Enda Stevens, Callum O’Dowda, Jason Knight and Chiedozie Ogbene have all been ruled out by injury.

Ireland are yet to open their Group A account after defeats to Serbia and Luxembourg in their opening two fixtures in March.

They face Cristiano Ronaldo’s Portugal at the Estadio Algarve in Faro on September 1 before hosting Azerbaijan at the Aviva Stadium on September 4 and the Serbs three days later. 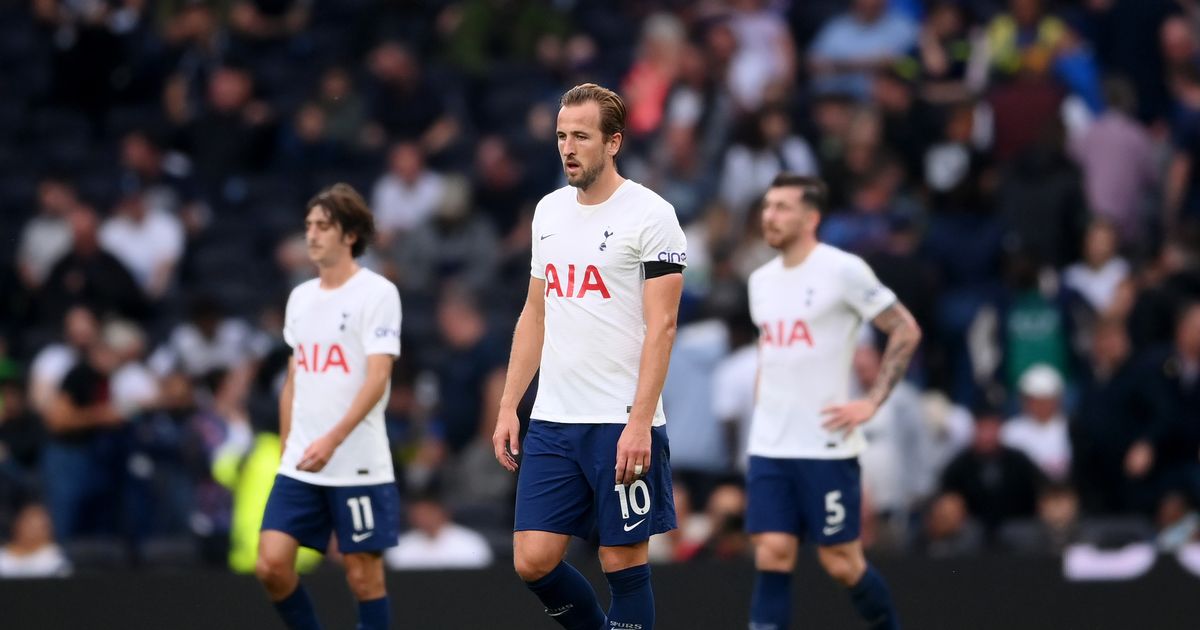