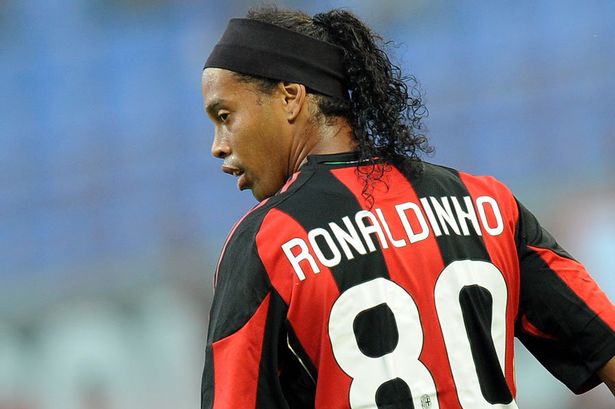 The increasingly professional and bubble-wrapped state of football may suggest players are predominantly well-behaved.

Who do you think is the most unexpected person on our porn-football crossover list? Let us know in the comments section below. A knee injury aged 16 ended his dreams and he turned to carpentry, but his career ended up taking another bizarre turn three years later. Mountain had been dating a page three girl who was considering getting into the adult filming industry but passed on the details of the audition to the ex-pro when she turned it down herself. She added Ronaldinho was a true gentleman and treated her with affection, saying: “He's a good guy, a really good guy, and he's better than a girl like me could hope to meet."

Ronaldinho was known for having a hedonistic lifestyle, which of course included lots of sex. And it was not long later fellow former-Milan star Mario Balotelli also began being linked with the actress. When quizzed by host Robbie Lyle what West Ham had in common with those US teams, Mia replied: "If my other teams tell you anything, it's that I love teams that suck." Our favourite Lebanese-born actress is clearly footy-mad as she earns another spot on our wild list of footy-porn crossovers. It came in 2019 when the 29-year-old model uploaded a video of herself walking down the tunnel at the London Stadium on Instagram.

At the last split second of the clip, former West Ham forward Perez could be seen grinning from ear-to-ear as he spotted the former actress advancing. Her appearance clearly left a positive impression as Perez helped West Ham to a 1-0 win over former club Arsenal. 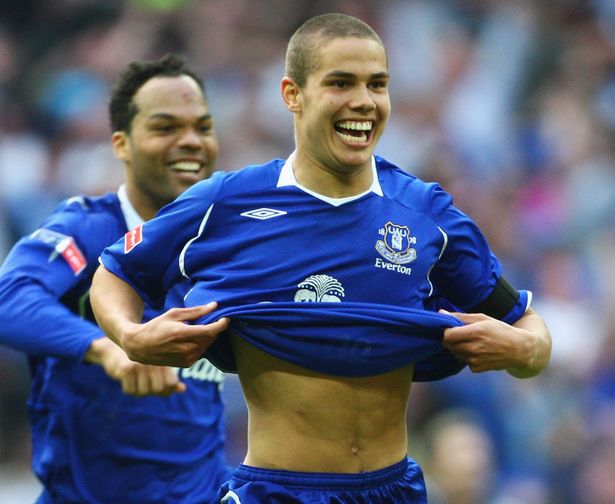 Former Everton star Jack Rodwell was once tipped to become England's next big star. Injuries eventually played a huge role in sabotaging his career, but his rehabilitation methods may provide a slight insight into where it all went wrong. The Scot tweeted: "3 points and a goal… never in doubt. Enjoy your weekend bladesmen," which garnered a stunning response from Brooke.

The adult actress replied: "We all know you’ll enjoy yours @oli_mcburnie," to which the forward responded with ogling eyes and a kissing emoji, sending fans into raptures. A video then went viral online showing Blades fans celebrating the striker's feat of flirting with the blonde bombshell, with McBurnie himself visible amongst the crowd. There had been widespread interest in the player ahead of the transfer window in 2009. But the consequences were severe as the likes of Arsenal and Man City were turned off by his raunchy tape and soon ended their pursuit.