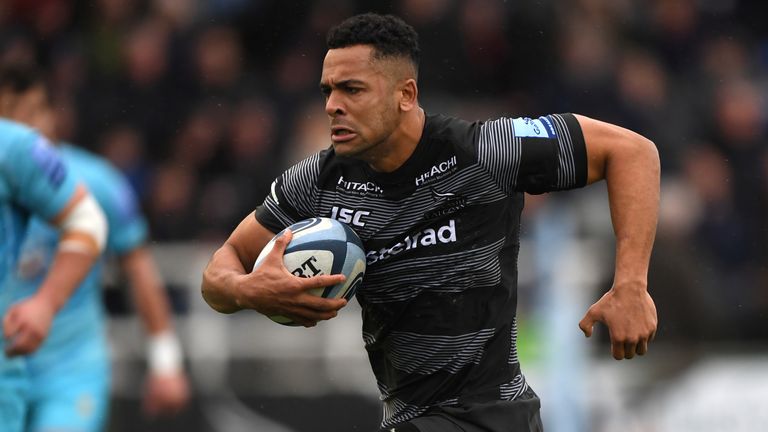 Kibirige is the latest player to leave Newcastle Falcons after their relegation from the Premiership.

The 24-year-old winger will join up with his former team-mate Paul Odogwu, who signed from Sale Sharks.

Wasps director of rugby Dai Young told the club’s website he was surprised by the player’s availability.

“We didn’t expect a player of Zach’s calibre to become available at this stage of the season and it was simply too good of an opportunity to miss,” he said.

“Since the departure of Christian Wade, we’ve been looking to inject some raw pace into the side and with the signings of Zach and Paolo Odogwu, alongside Callum Sirker graduating into the first-team set-up, we have three exciting, young English-qualified players with a huge amount of potential.” 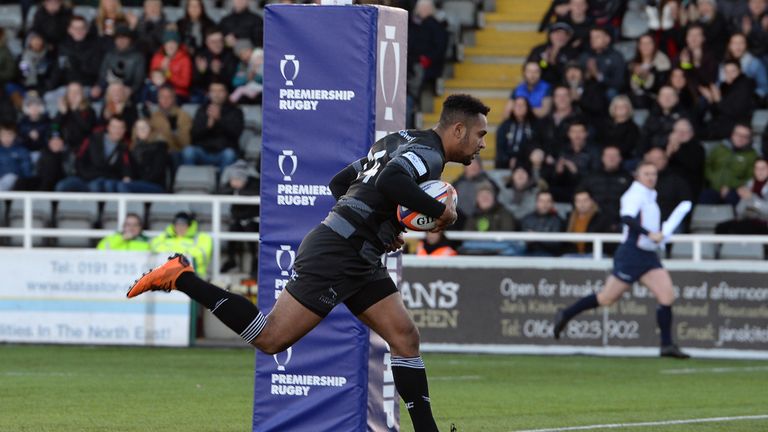 Kibirige represented England at U17, U18, U20 and Sevens level and he scored nine tries in 12 appearances last season.