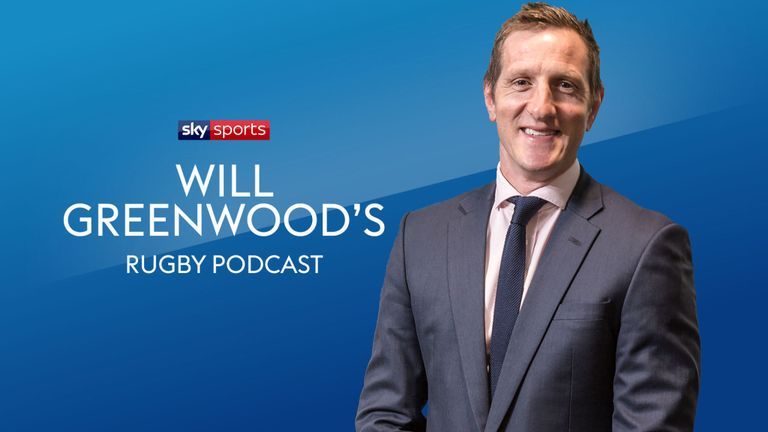 On this week’s episode, Rupert Cox and Will Greenwood reflect on Saracens’ Champions Cup final triumph, chat to Rugby Players Association chief executive Damian Hopley and look ahead to the final round of the Premiership season.

It was Saracens’ day in Newcastle last Saturday as they claimed their third Champions Cup triumph with a 20-10 win over Leinster, coming back from 10-0 down and having Maro Itoje sin-binned in the first half.

Rupert and Will run the rule over that match, which also marked the first time Leinster have been beaten in European club rugby’s showpiece game.

Meanwhile, RPA chief executive Hopley is this week’s guest as part of Mental Health Awareness Week, discussing the work the association does in supporting its members.