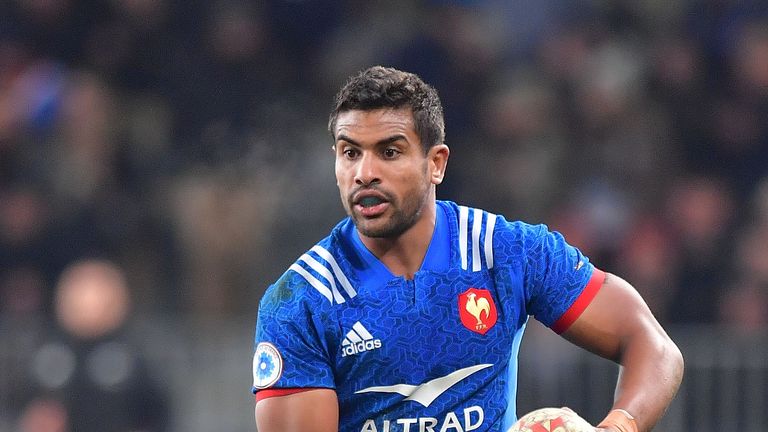 The 29-year-old Le Roux, who has made 33 appearances for France, suffered a facial injury in Racing 92’s victory over Ulster on Saturday, while Fofana has failed to recover from a thigh problem sustained in September. 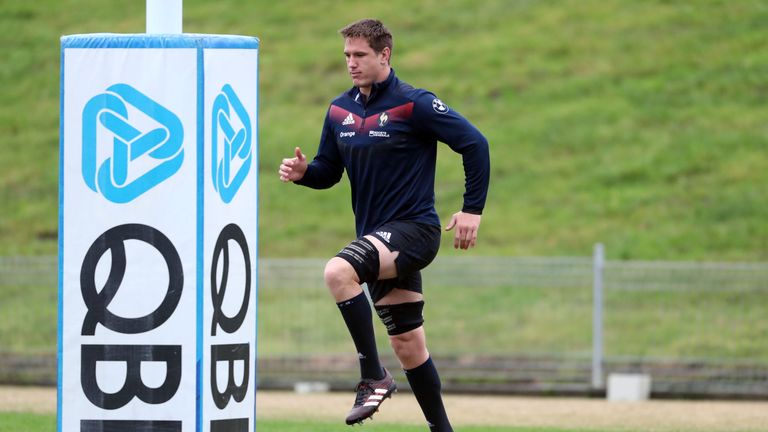 Huget last played for France in November 2017, when Guy Noves was still in charge, while Lambey’s sole international match came in New Zealand in June.

Brunel’s side face South Africa at the Stade de France on November 10, before further games against Argentina the following weekend and Fiji on November 24 as they build towards next year’s World Cup in Japan.