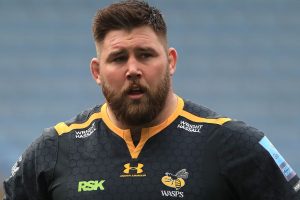 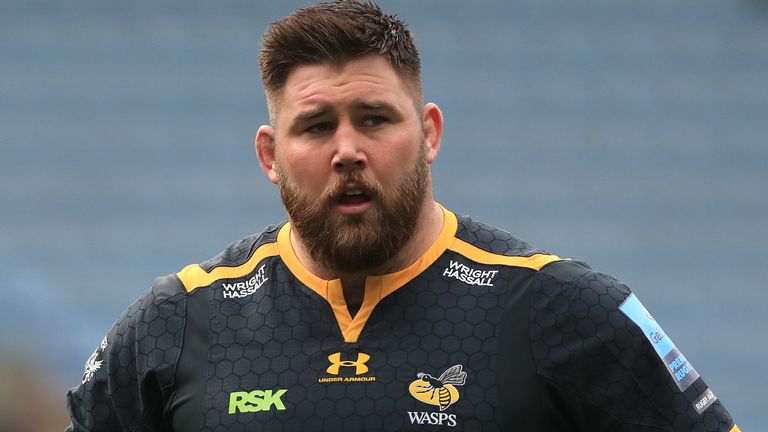 Former England prop Kieran Brookes is among three more Wasps players who are to depart the Ricoh Arena at the end of the season.

Brookes, who won 16 caps between 2014-16, brings down the curtain on his three-year spell at the club, with Toulon his likely destination.

“I have had a wonderful time at Wasps over the past three years,” Brookes said. “I am sad to be leaving such a great group of players and coaches and I’ll be leaving with some fantastic memories.

“I would like to say a big thank you to all the fans for their support on and off the pitch. I am buzzing to get out there one last time at the weekend and end on a high.”

The 30-year-old tighthead is followed out of Coventry by fellow prop Simon McIntyre and wing Callum Sirker.

📢 We can confirm that @KBrookes3, @SimonMcIntyre3 and @Callum_Sirker will be leaving the Club at the end of the season.

🐝 Thanks for the memories, let's finish with some more on Saturday…#OnceAWasp

“All good things must come to an end,” McIntyre said. “It is crazy to think that I’ve been at this club for a third of my life. Ten years is a long time at any one place and it’s going to be emotional for me to leave.

“I’m so grateful that I get to play one last time in front of our brilliant fans. Some of the best matches and moments over my time here, have been made special by the fans.”

Sirker said: “I have made so many friends for life amongst the players at Wasps.

“I would like to give a special thanks to physio Jamie Hamment for his support and expertise during my rehab process to bring me back better than I was before. I wish the club all the best for the future.”

Seven other squad members, including Lyon-bound Lima Sopoaga, had already been confirmed as leaving Wasps.