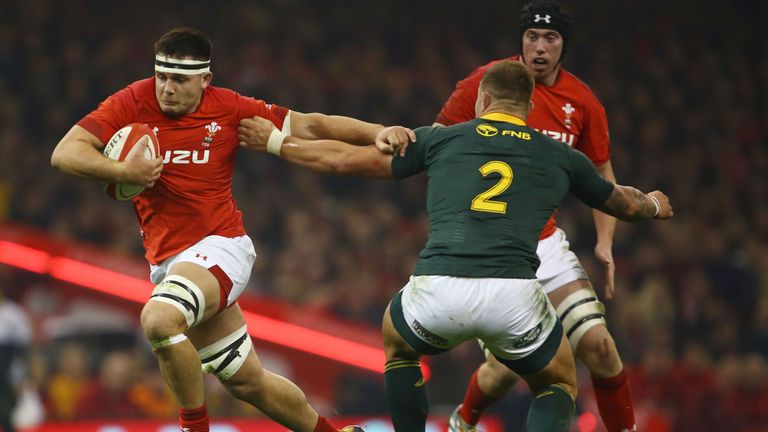 Warren Gatland was left fretting over a serious injury to back rower Ellis Jenkins after Wales completed a first clean sweep of autumn Tests.

Cardiff Blues flanker Jenkins produced a man-of-the-match performance in Wales’ 20-11 victory over South Africa, but he had to receive oxygen after being injured in the last play of the game and carried off on a stretcher at the final whistle.

Jenkins is almost certain to miss the 2019 Six Nations with suspected knee ligament damage and will hope to regain full fitness before the World Cup, which starts in September.

“He’s got scans booked in for Monday – but it looks like an ACL (anterior cruciate ligament),” Wales head coach Gatland said after the Cardiff win.

“It’s not brilliant and he’s obviously very disappointed. I thought his performance was outstanding and he deserved man-of-the-match. 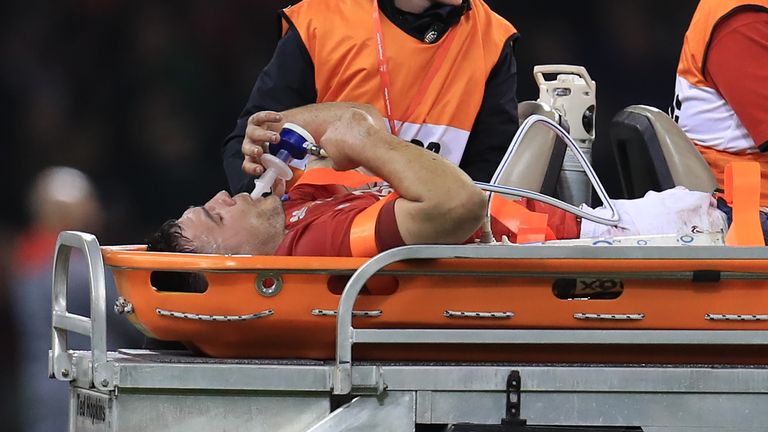 “You have to really feel for him. Hopefully it’s not too bad, we can rehab him and get him on the field as soon as we possibly can.

“When anyone gets injured it’s the hardest thing to take because it’s a big year for a lot of players.

“He was a co-captain on the summer tour and, when you see a player who has put in a lot of effort to get in the team and be part of the 23 in big matches, you do really feel for them.”

First half tries by prop Tomas Francis – his first for Wales – and full-back Liam Williams gave Gatland’s side a healthy 14-3 interval lead.

South Africa fought back to make it 14-11, but the poise of replacement outside-half Dan Biggar secured Wales’ ninth successive win, their best run since 1999.

“We’re in a good place at the moment and we have not lost at home this year, which is a nice thing,” Gatland said.

“We’ve got a good group of players who the Welsh public should be really proud of. 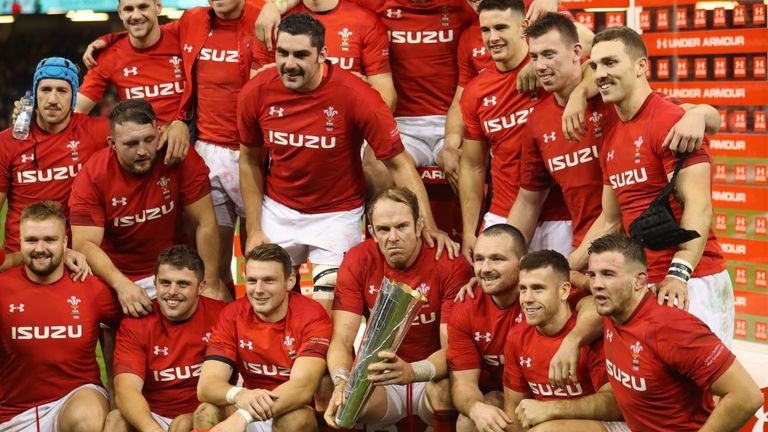 “But we’re not getting too carried away. There will be the keyboard warriors out there, criticising me, or Rob Howley (attack coach) and Robin McBryde (forwards coach), who take a lot of crap from people, so we’ll just keep our head down and keep working hard.”

On the fourth autumn win, Gatland added: “It was the toughest game we’ve played and we need to be hard on the players to challenge them technically.

“We need to improve on certain things because when you play against the best teams in the world you can be exposed.

“But the good things about these guys is when they get in a bit of a hole they can dig themselves out of it and keep their composure.