Wales and Scotland performed a drastic U-turn on Monday night, revealing they will send a six-figure sum to Doddie Weir’s charity following their match in his honour on Saturday after public pressure forced the move.

It emerged over the weekend that not a penny of the £3million raised by the game would go to the former Scotland and Lions lock’s foundation.

But in the face of a public-relations storm — with some saying the match had been marketed on false pretences — the WRU and SRU decided late on Monday to send a joint one-off sum to the My Name’5 Doddie Foundation. 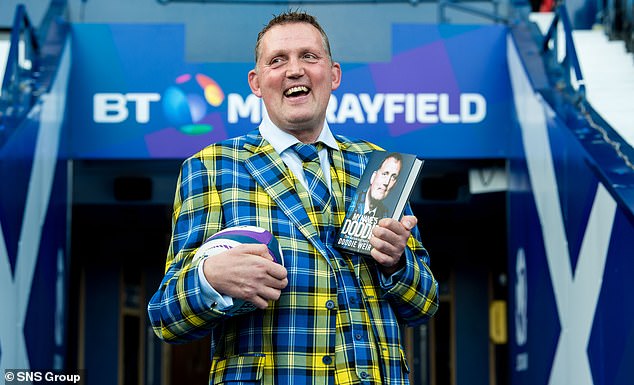 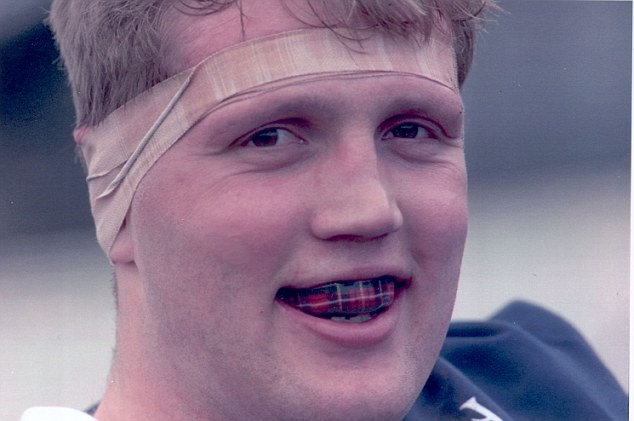 We have listened to supporters and, whilst our initial motivation in supporting the My Name’5 Doddie Foundation was to help raise awareness for the fight against MND and the Foundations’ fundraising campaign, we have decided to make a direct donation,’ said a WRU spokesperson.

Weir, 48, was diagnosed with motor neurone disease in 2017 and the teams will play for the ‘Doddie Weir Cup’ in the first autumn game between the sides this Saturday in Cardiff.

In the eyes of both unions the match, played outside the agreed international window, is not a charity fixture, but a vitally important autumn Test – for performance and financial reasons. 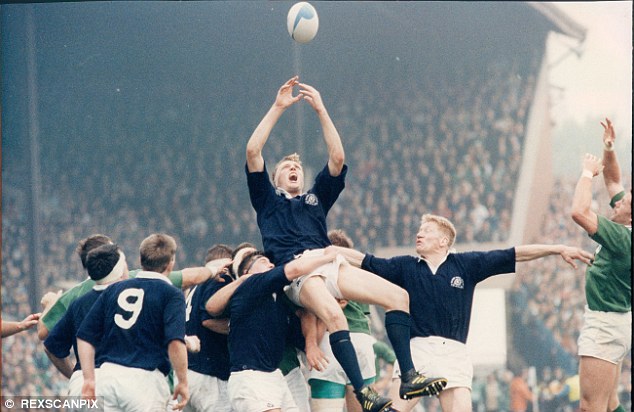 The SRU originally defended its position not to send a proportion of the £1m they would make from the game to the charity, but have now changed their mind.

‘We have listened to the feedback from the rugby family in relation to extending our support around the autumn test match in Cardiff and have partnered with the WRU in a commitment to guarantee the Foundation receives a six-figure donation,’ they said.

Scott Hastings, Chairman of Trustees My Name’5 Doddie Foundation, said: ‘We would like to thank the Welsh Rugby Union and Scottish Rugby for this significant and very welcome decision which will add even more to the financial benefits we are grateful to be receiving from this weekend.’