Home » Rugby Union » Up for the fight? England gear up for autumn finale against Australia

Up for the fight? England gear up for autumn finale against Australia

Up for the fight? Nathan Hughes goes through boxing drills as England gear up for autumn finale against Australia

England are going to have to be up for the fight when the Wallabies come to town on Saturday.

And Nathan Hughes is certainly preparing for that. The Wasps back-rower pulled on his boxing gloves and took aim as Eddie Jones’s side put in their final preparations for their last Test of 2018.

There was a jovial and relaxed mood in the England camp, with Maro Itoje trying his hand at some juggling and Jamie George, picked to start this weekend ahead of veteran Dylan Hartley, attempting some place kicking. 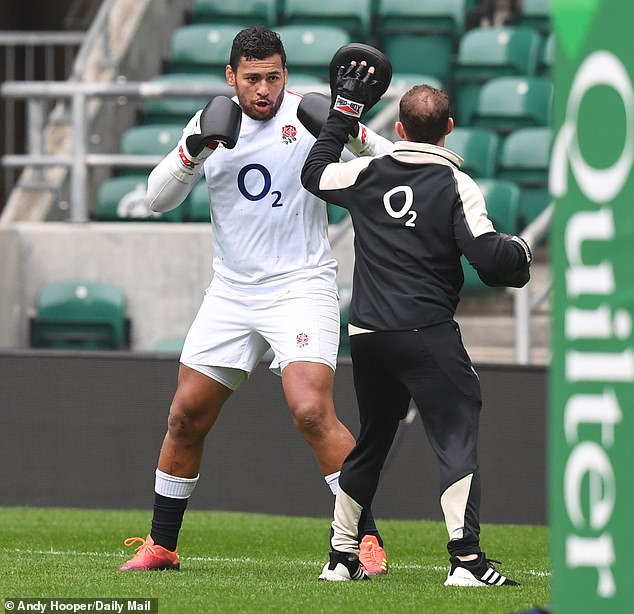 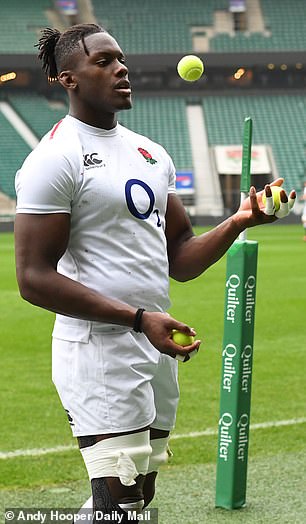 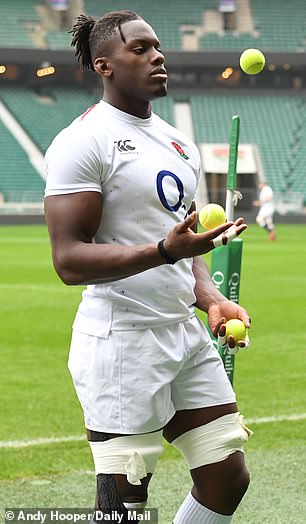 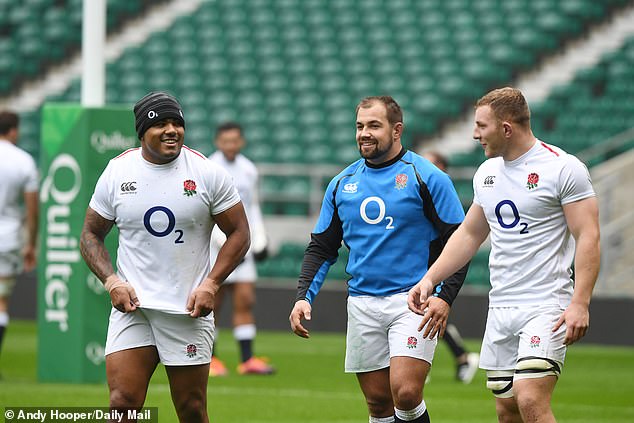 It may look like England are simply winding down, wrapping up the international calendar for another year, but that is certainly not the case.

After an up-and-down autumn so far, Jones and Co will be desperate to secure a win over their old enemy at Twickenham this weekend.

Manu Tuilagi was also put through his paces during the captain’s run and is primed to come off the bench against Australia having been named as a replacement.

Tuilagi was initially named among the replacements for the opening game against South Africa but withdrew with a groin injury that has kept him on the sidelines since. 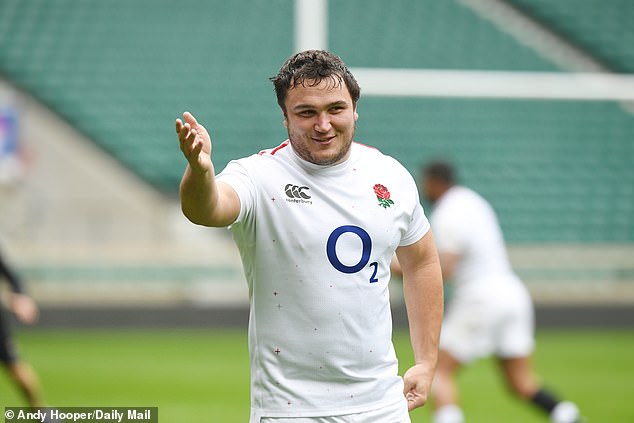 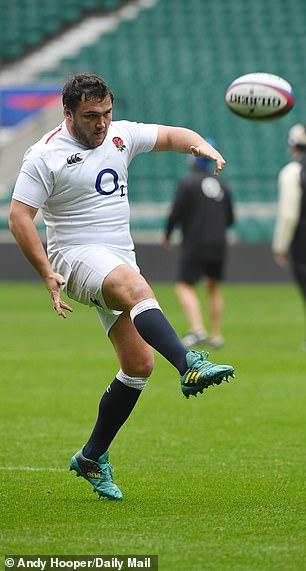 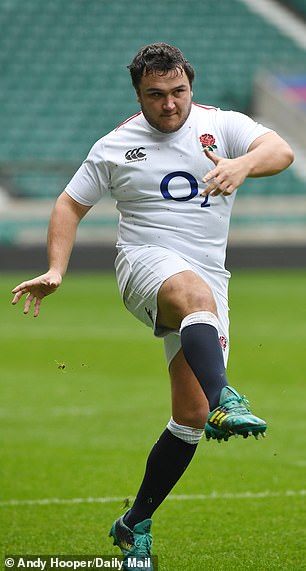 Although he might think he is starting at fly-half, given his place-kicking drills in training 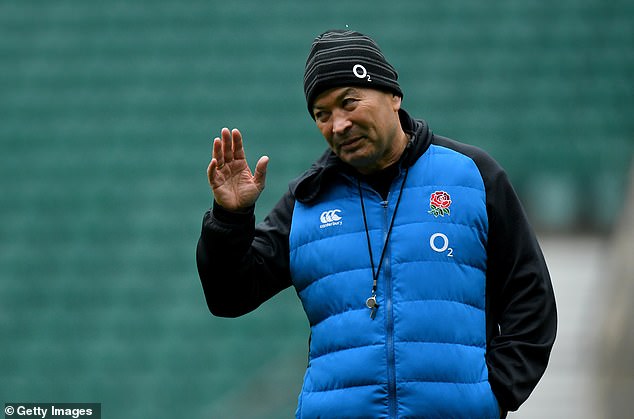 The powerful Leicester centre has played only a few minutes for England since his last start in 2014 after suffering a series of injuries, but Jones has long been an admirer.

His line-breaking ability gives England an extra dimension in attack and should he join Ben Te’o it would produce a formidable midfield in terms of power.

‘Manu’s ready to go, so it’s a good opportunity for him and the team,’ Jones said.

‘He absolutely can’t wait to get out there. He skins everyone at the pool table so hopefully he can do that on the field as well.’

A full-tilt Tuilagi would certainly be a huge weapon for England and Jones will hope he helps to close the year out with a victory. 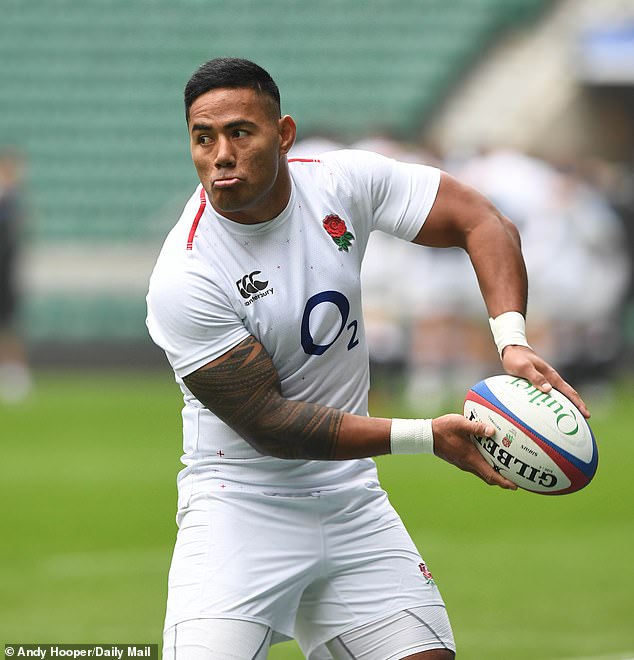