The breakdown cost Scotland a famous triumph at Murrayfield

To kick or not to kick, that is the question.

With Scotland three points down and 20 minutes left in the game, Greig Laidlaw chose to go for the corner rather than kick for the posts with a penalty.

If they end up with a try, he is a hero. If they don’t, his judgment is questioned – and that’s exactly what happened. 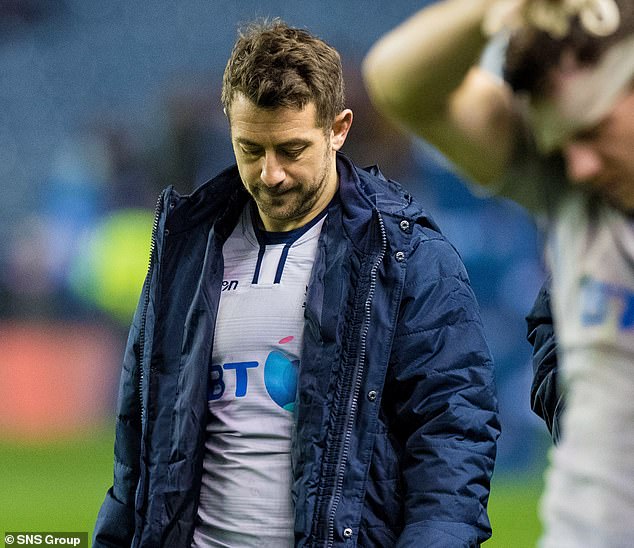 I could understand why he made the call; Scotland had been mauling well, they scored from a lineout move the last time they had been deep in the South Africa 22. But it proved to be the wrong call as they came away with nothing.

I always went for the three points when they were on offer until it was time critical and a try was needed. That wasn’t the case on Saturday, but it wasn’t the reason Scotland lost this game.

South Africa won the contest at the breakdown. To be fair, they dominated Scotland in this area, winning 12 turnovers to Scotland’s three which halted any momentum the home side were building at various stages of the game. 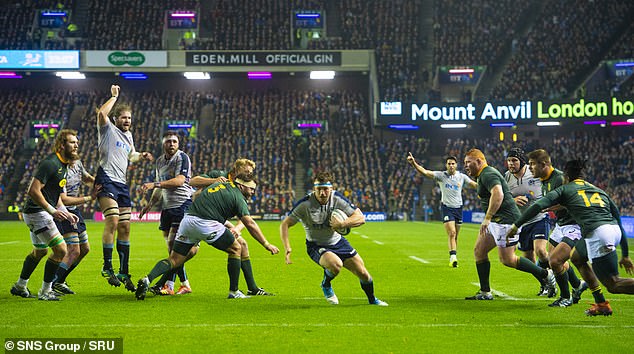 The Springboks are a huge team and when some of their players got on the ball in the tackle, they just couldn’t be moved.

There were many positives for Scotland. Two brilliantly-crafted tries in the first half, one that was created on the training ground and one that highlighted how good they are going forward when Huw Jones produced two sublime offloads to allow Pete Horne to score.

It was Scotland at their best but, sadly, they couldn’t replicate it on any other occasion.

Finn Russell had one of those days when he tried too much but nothing came off. After another bit of Jones’ magic – when he made searing break from deep in his own 22 – Russell had a kick charged down while South Africa were reeling in defence. 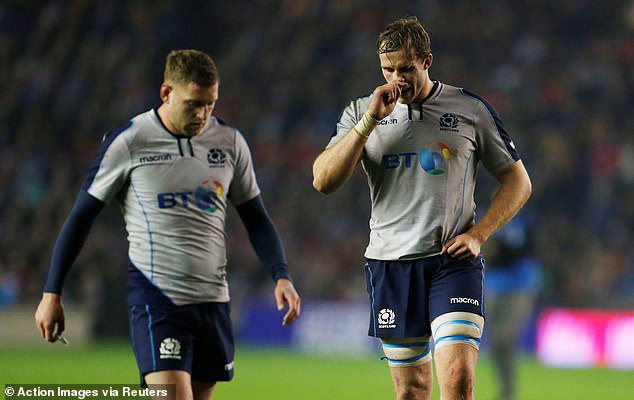 Five years ago, losing to the Boks by six points would have been acceptable but not now. Not for this Scotland.

They will be bitterly disappointed they didn’t continue their winning run at Murrayfield and will know that, when you’re playing against the best, you need to be close to your best to win.