‘He’s a great talent so I was surprised he’s not involved’: Springboks coach Rassie Erasmus shocked at Danny Cipriani omission from England squad

Springboks coach Rassie Erasmus has revealed his ‘surprise’ at Danny Cipriani’s England omission following his starring role in the summer.

The No 10 was left out of Eddie Jones’ initial 36-man squad in favour of Owen Farrell and George Ford — before he received a three-match ban for a red card.

Cipriani provided the match-winning moment in England’s only victory over South Africa during their three-Test tour there in June and Erasmus was left in awe of his skills. 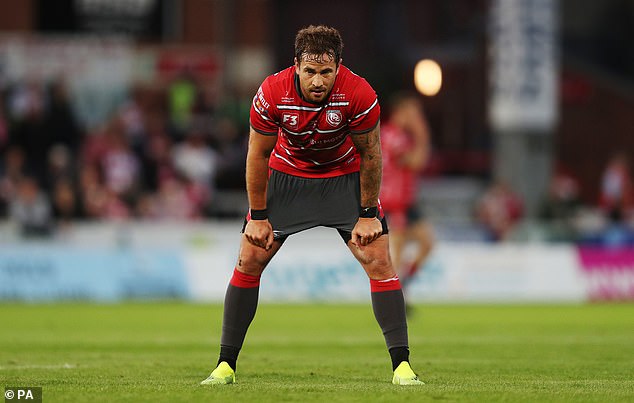 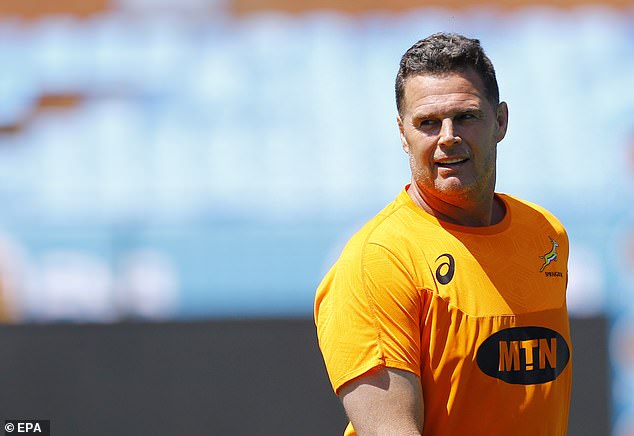 ‘He’s a great talent so I was surprised he’s not involved,’ said Erasmus.

‘With Cipriani in the mix in the last Test, he definitely brought something new to their game. But then Farrell and Ford next to one another have experience, so they can vary the game.

‘Eddie is building and has his ducks in a row in terms of who is his second and third choice and how he mixes and matches them.

‘Not being in their camp, it would be foolish for me to comment on selection. I just know Danny is a talented player and has certainly got a bag full of tricks.’ 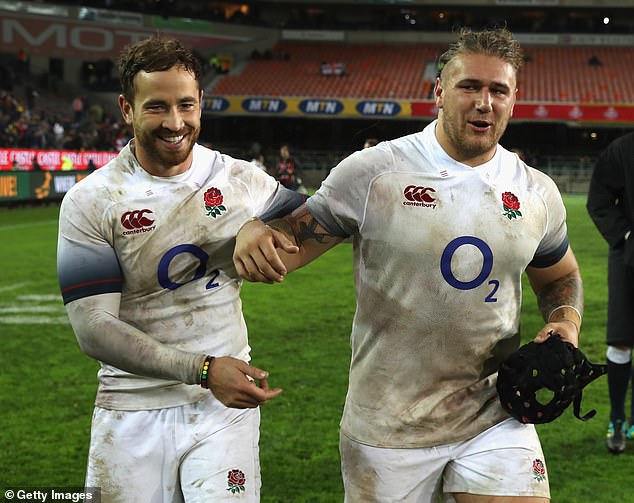 Saturday’s game falls outside of the World Rugby Test window so the Springboks will be without Willie Le Roux, Francois Louw, Faf De Klerk, Franco Mostert and Cheslin Kolbe.

England’s squad is also depleted, with almost 20 injuries, so Durban-born flanker Michael Rhodes is in line to make his debut at Twickenham.

Saracens coach Mark McCall has expressed his surprise at Rhodes’ Springboks omission, however Erasmus claimed the 30-year-old has never been on his selection radar.

‘He’s always been a good team man and he’s certainly done his bit for Saracens,’ said Erasmus. ‘There won’t be any hard feelings. Most people will be proud of him. He’s not really on our radar since I’ve been involved.

‘Our principle is that we’ll select local based players unless someone’s streets ahead in terms of experience or Test caps or a specialised position; that’s a special request I have to put in. We have a lot of loose forwards in that similar mould.’